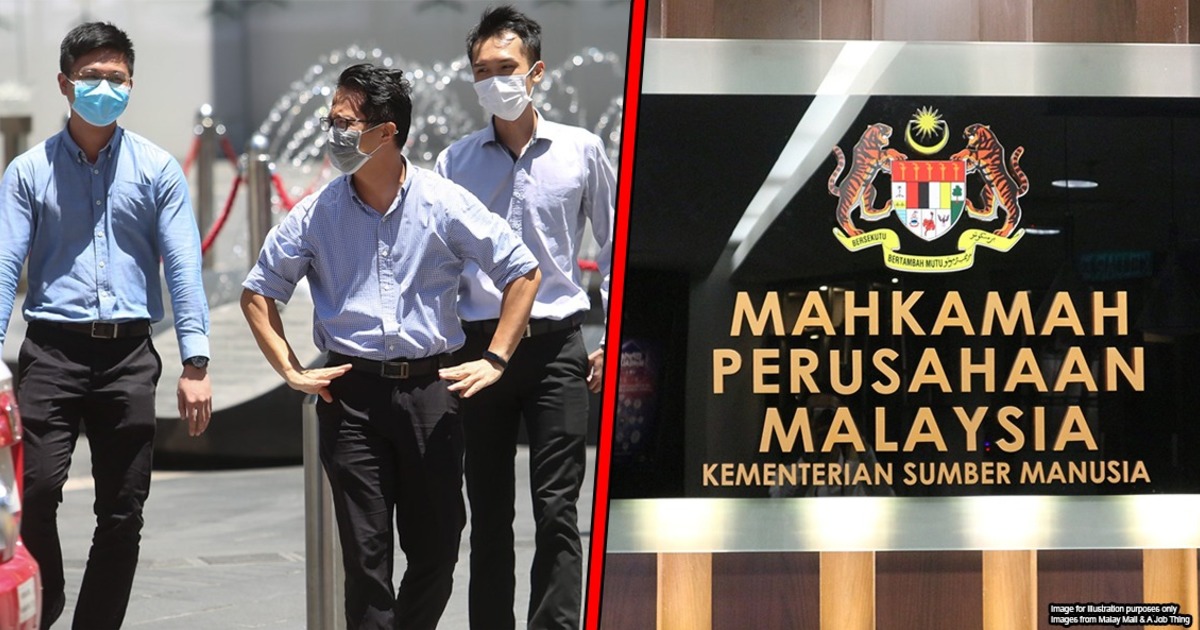 12 months ago Mikaela A

If you’ve read our employment law articles before, you would have seen us mention two sets of laws very often: the Employment Act 1955 and the Industrial Relations Act 1967. While they both cover employment issues, each serves different purposes. The Employment Act does cover the basics of employer-employee obligations, but it doesn’t actually cover all employees in Malaysia—it’s specifically for employees in West Malaysia and Labuan who earn RM2,000 and below. On the other hand, The Industrial Relations Act tells you what to do if you ever have a dispute with your company.

The Industrial Act recently had some key changes made to it. It’s good to take note of them, just in case you have the need to take your boss to Court someday.

1. Cases can be immediately heard by the Court

So you may have thought that all this while, all cases filed in the Industrial Court will automatically be heard...but that wasn’t the case. After the case is filed, there’s usually a reconciliation/negotiation process that takes place between the parties. At this stage, the parties are encouraged to settle the issue between themselves first. But if they can’t come to a compromise, the case is brought up to the Minister of Human Resources. And if he feels that this case can only be solved by the Court, only then will he refer it to the Court.

With this amended Act, cases won’t need to go through the Minister anymore. Instead, the Director General will be vetting the claims. If the case cannot be solved at the negotiation stage, then he MUST automatically send them to the Industrial Court.

2. You can now be represented in court by another person

Previously, if you were a party to the case, you had to show up in Court and represent yourself. Or if you belonged to a trade union, you could have someone from there to represent you. But these were the only two ways you could fight for your case, and you couldn’t have a lawyer represent you.

After the amendments, you’re still not allowed to bring a lawyer to court. However, you can now have others represent you to fight your case better. So this could be someone from your company, or even someone who could help you compile evidence better (or someone who could speak better)—just not a lawyer.

3. The case can still go on even if the claimant dies

If the claimant (the person asking for compensation) dies, it would make sense to say that the case would be thrown out, since the person can no longer receive compensation. In Industrial Court cases, there are two ways a party may be compensated:

It would be impossible for a person who’s passed on to get their job, back of course. But when it comes to monetary damages, it can be given to their next of kin. One of the amendments to the Act does exactly that. So if a claimant passes away before he is given compensation, that money will be passed on to his family, or anyone else he/she is survived by.

4. Appealing the Court’s decision will now be easier

Usually, Industrial Court decisions are final and cannot be appealed. If you’re really unhappy with the decision, though, you can file for a judicial review in the High Court. But...a judicial review doesn’t guarantee a totally new decision.

Instead, the High Court will first look at whether the Industrial Court had the right to decide the way they did. If they find that they acted outside the scope of their powers, only then can the High Court try and decide the case differently.

Filing for a judicial review can also be a lengthy process, and because of that, parties may choose not to go for it. The amendment, however, makes it easier for parties to obtain this review. Now, parties are asked to file for a review within 14 days of getting the Industrial Court decision. This way, there’s a chance that their case will be heard quicker.

5. The penalties will be heavier

Not all penalties in this Act have been increased, but two noteworthy ones would be to do with illegal striking:

[READ MORE: 5 things Malaysian workers need to know before striking against their company]

Besides these, one big increase in penalties is for not complying with a Court decision. For example, your company is asked to pay you compensation, but they ignore that order. In cases like this, the penalty is now RM50,000, a  huge leap from what used to be RM2,000.

Besides this Act, there were other laws that had amendments made to them, taking effect on 1st January 2021. We wrote an article on this, which you can read below: