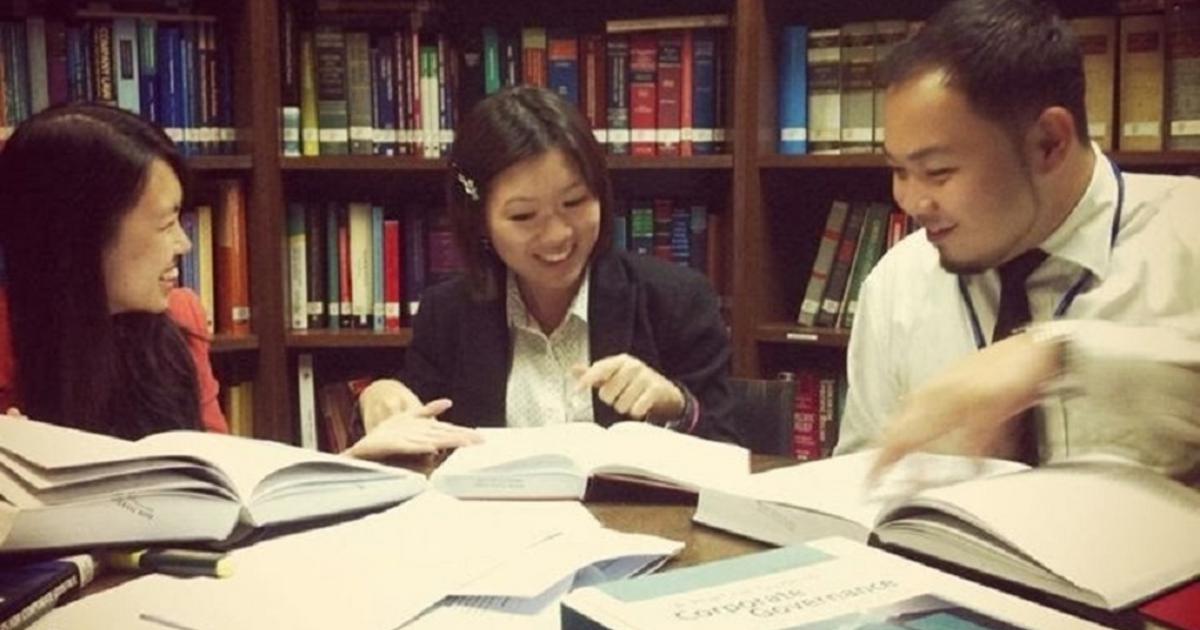 Law graduates wishing to practise in Peninsular Malaysia are required to undergo a compulsory nine-month term of practical training called "chambering" or "pupillage", under the supervision of a senior lawyer.

After the term ends, the pupil will be admitted to the High Court of Malaya as an advocate and solicitor − a full-fledged lawyer.

AskLegal interviewed a pupillage student, Derrick, who is in the middle of his chambering in a KL law firm to hear his experience so far. 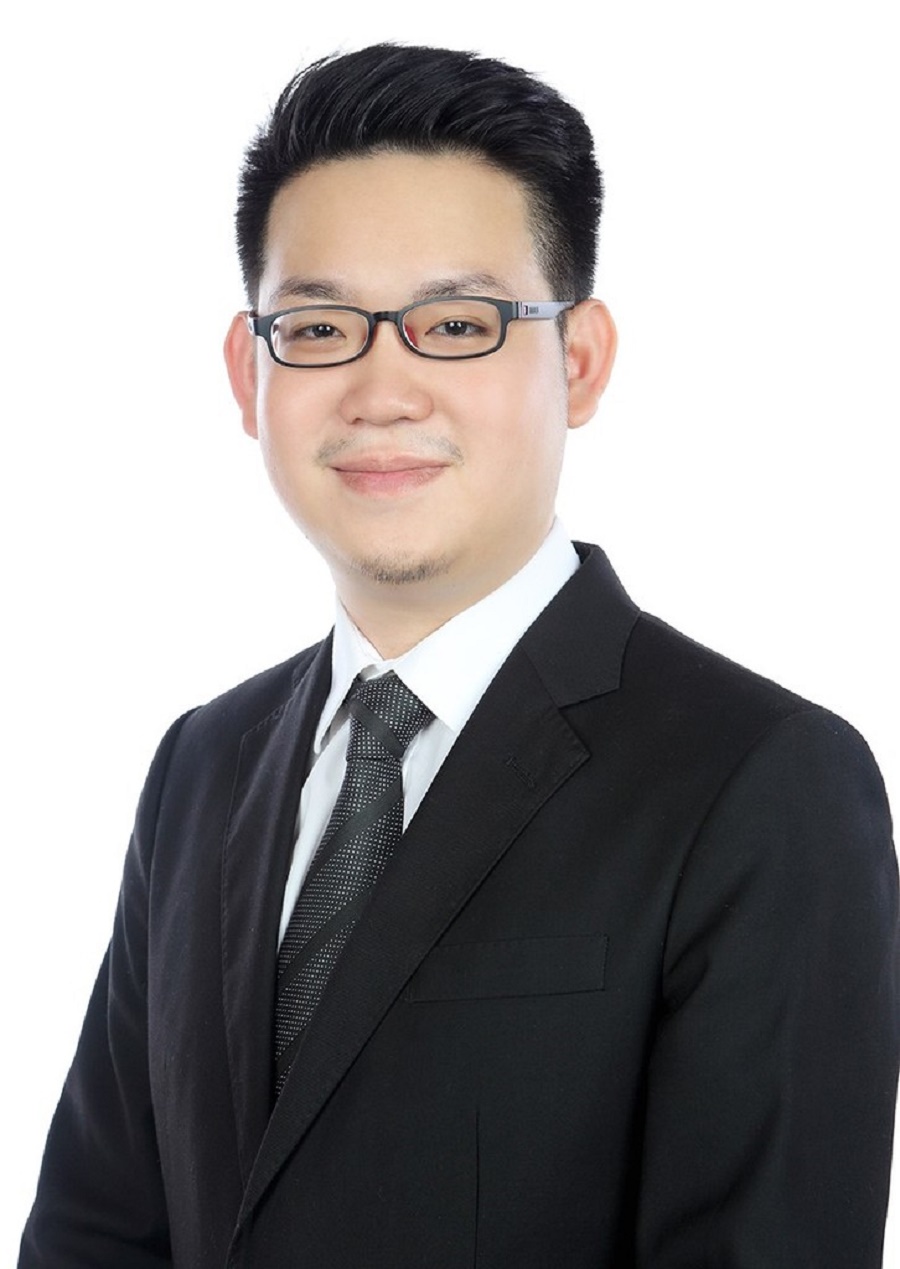 Where are you originally from?

I was born and grew up in Kuching, Sarawak.

Sometimes, for amusement I refer to myself here as the "Boy from Borneo".

How and why did you decide to chamber in Kuala Lumpur?

There were a few factors that drove me to do so.

Firstly, the idea of what we refer to as a "double locus" or the right to be heard on both sides of the Federation was appealing.

Secondly, the different level of exposure and challenges that the legal industry here offered. And finally, having lived here while preparing for the CLP, one could say I got used to the momentum of the city and have adapted to life here.

How was your first day at the firm?


The first day was simply getting introduced to the firm, its partners, associates and of course, the other pupils. The firm is quite particular about getting its pupils orientated to its standards in terms of administration and conduct.

Sorting and filing my papers for pupillage was the first priority, though my master was ready to have me directly involved in a file straight after.

What do you do daily while chambering?

There is no typical work routine for us as it is dependent on the files which we are involved in at any one time. As I am in the litigation department, three quarters of the tasks I usually deal with are litigation related.

As pupils, we are expected to be flexible and willing to assist in numerous ways. Be it in terms of research, drafting, attending meetings or even with simpler though necessary work such as translation and transcribing.

How is the environment at the firm?


The work culture is very positive. Be it partners, associates or pupils, we generally socialise quite a fair bit both at work and after work.

This has helped develop relationships that make it easier and more comfortable for us to work with each other on tasks.

I suppose there is generally less tension than what one might expect from a firm of such repute. It feels quite balanced overall.

What have you learned from your experience at the firm so far?

In terms of practical knowledge, the inner or should I say, "behind the scenes" processes of dealing with cases efficiently is unquestionably valuable.

But patience and the necessity of being meticulous and confident are certainly attributes I have learned to prioritise even more based on my time here so far.

Being able to witness how a variety of clients, be these companies or individuals, are handled has also been rather engaging.

On a side note, outside the firm I am thankful for the opportunity to hone certain skills through legal aid duties.

What is your next plan after chambering?

I would be happy to continue in KL and practice. However, I am also keen on completing my pupillage back in my hometown as expressed earlier.

Whether that will be immediate or after some time in KL is not subject to particular preference for now.

Any advice for future pupils?

For current law students, I would advise them to do attachment as that would expose them to the typical environment of practice. That would help in deciding their next step post-LL.B i.e. whether you would like to practice or do something else.

For those who have chosen the former and are seeking pupillage in the near future, I think one should check out the firms to find out which one would likely provide the experience they are seeking.

That is regardless of whether a firm is small, medium or large, as each offers its distinct share of learning opportunities.

What made you choose to read law?

I am not one of those who were "inspired" by legal dramas, icons or lawyers whom I personally knew.

Initially, I chose law as I felt it would be a prestigious degree to have and that the course would be in line with my strengths which lie primarily in language and writing.

As it progressed, I became more interested in the substance and decided that I would like to practice, over alternative career paths that my qualifications would enable me to pursue.