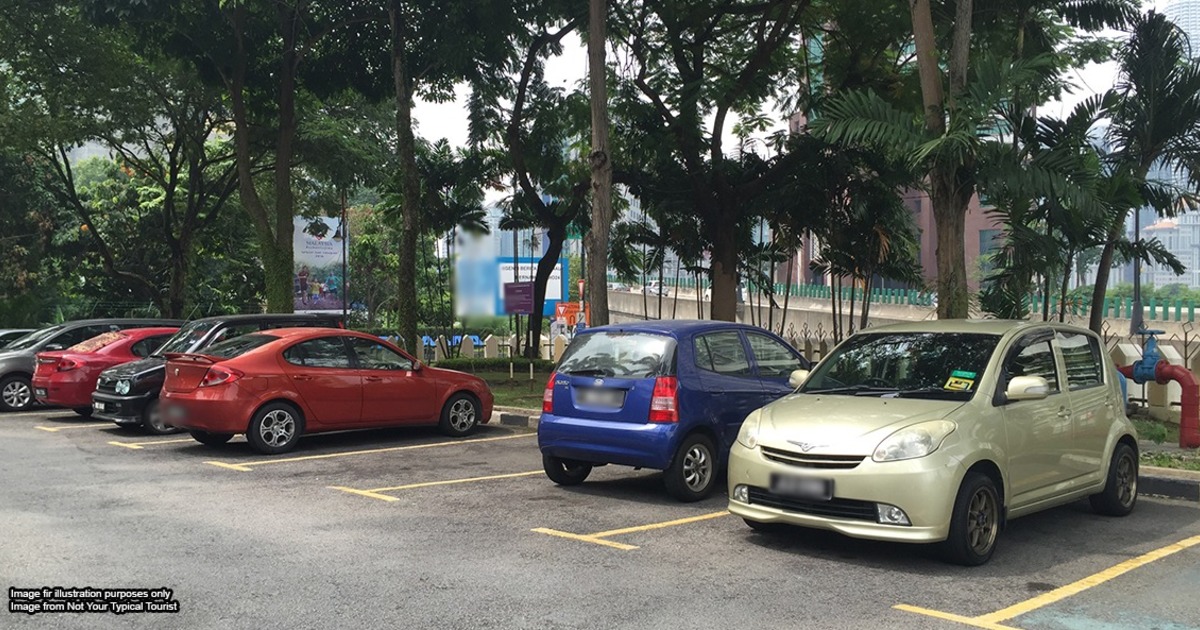 Not too long ago, we wrote an article on whether you can sue a carpark management if your car was broken into while parked in their carpark.

[READ MORE: In Malaysia, can you sue the carpark management if your car is broken into?]

If you’re yet to read that article, your first guess might be that you would easily be able to sue the management. However, it isn’t that straightforward, because of something known as an exclusion clause. We’ll explain what that means in detail below, but an exclusion clause basically exempts a party from taking any responsibility for any damage that happens when another party uses their service or product.

This is actually a clause used by many carpark managements and so, it’s not exactly common to see them getting sued over damages that happen to vehicles. But we spoke to lawyer Fahri Azzat, and he told us of a unique case where someone sued a carpark management and actually won. This time, though, it wasn’t to do with a car that was broken into or damaged.

A car was stolen from a carpark

The facts of this case aren’t something you might hear of everyday. It starts off with a man driving a rental car to a building and parking it in a carpark belonging to that building. When he came back hours later, he realised that the car was missing. The management then went through the CCTV footage, and saw that the car had been driven out by another person. At this point, you must be wondering how this happened, especially when most carparks would have barrier gates that only open if a ticket is inserted.

In this case, the person who stole the car managed to tailgate another car that was exiting the carpark. This way, he could leave without the ticket, as the barrier gate was too slow in preventing this.

The company who rented out the car then sued the carpark management for negligence. In other words, they were suing the carpark for carelessness that resulted in the loss of the car. This saga started 3-4 years ago, but a second decision was heard just a few weeks back.

If you remember earlier, we mentioned something about an exclusion clause. Generally, exclusion clauses are placed when a company doesn’t want to take responsibility for another person’s injuries or losses.

In the context of carparks, a simple example would be the words ‘PARK AT YOUR OWN RISK’ printed on a ticket or written somewhere else in the carpark. Exclusion clauses like this don’t require you to verbally agree to them, nor do you need to sign an actual contract to accept it. Once you use the service of a company that has this clause, it’s assumed that you’re okay with it. So what this means is that if you park your car there, you’re aware that there may be some risk—even if it’s a small one—but you will not take legal action against the car park company if something were to happen to your car.

Coming back to our case, when it was first heard in the Sessions Court, the carpark management argued that they had an exclusion clause, and so, they could not be held responsible. The court didn’t agree with this. It was a lengthy judgment, but this is the gist of it:

“Other examples of a bailor-bailee relationship are giving jewellery to a security company to keep or transport; delivery of goods; basically, any situation where you leave an asset or something valuable in the custody and control of another person.”

So because of all these reasons, the court decided the case in favour of the car rental company. The carpark management was then asked to reimburse the price of the stolen car. As you would have guessed, they appealed the decision to the Court of Appeal, a higher court. However, this court didn’t find anything wrong in the previous court’s decision. So they, too, said that the carpark management didn’t have a strong case here.

If you’ve read this far, you might ask yourself: What exactly is the takeaway from this case? Well, this is more than just a random story...

While it is the norm for carparks to have an exclusion clause on their tickets or anywhere else in the car park, this case proves that such clauses may not always work. Even though exclusion clauses are perfectly legal, they must be fair to consumers—in line with the Consumer Protection Act 1999. This case also sets a higher standard for carpark managements to follow. Just having a barrier gate and ticketing system alone may not be enough. They will need to ensure that everything is working as it should. If they don’t, it can be said that they didn’t do their best to prevent a loss or damage from happening.

We mentioned that a carpark management and customers who park there have a bailor-bailee relationship. In deciding the case, the court put a lot of focus on this relationship. The bailee (carpark management) is legally responsible to keep the property safely in their possession until the bailor (car owner) comes and claims it back from them. If anything were to happen to the property in that time, the bailee has to be answerable for it. So in this case, the carpark management had failed its role as a bailee by having a parking system that was weak enough to allow someone to steal a car.

Another thing is that, it’s possible that this principle may be extended to other types of services and not just carparks, but this can only be confirmed if another landmark case such as this were to happen.