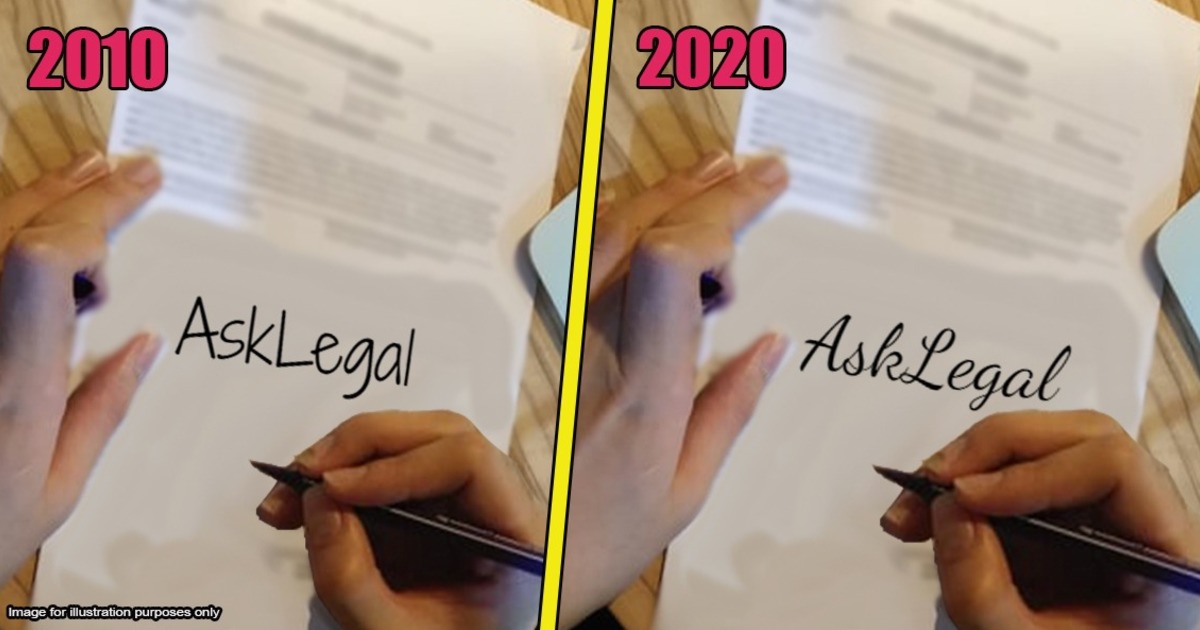 What happens if your signature changes after signing a document in Malaysia?

One day, you decide to cancel your credit card, so you make your way to the bank. You sign off on the cancellation form, and the bank staff takes it away to process it. She comes back and says your signature on the form does not match the one in their records. Because the signature doesn’t seem to be yours, she rejects your credit card cancellation. You try and explain that you haven’t signed something in a long time, and that’s why it’s different. Still, she says that she cannot help you.

This is just one example of a person’s signatures not matching. But almost all of us can probably relate to our signature changing over time we grow older. We might genuinely be unable to replicate a signature we’ve been using for so long. So, what happens if our signatures actually change? We spoke to a lawyer to get some insight into this and here’s the first thing he told us…

There are two types of signatures

Signatures may seem like a very simple thing, but they can actually be broken down into two, and the ‘seriousness’ of each type varies:

This may, of course, require them to reconfirm your identity using your MyKad, or even directly calling up Jabatan Pendaftaran Negara (JPN). Banks can also use thumbprints as a way to verify that it’s the same person who had earlier transacted with them.

Here’s an example of a document that requires a specimen signature and thumbprints for extra verification:

What about contracts you’ve previously signed?

Banks and other financial institutions aside, you may also be wondering what happens if your signature changes AFTER you sign a contract—any contract. The good news is that a change in signature will not affect the contents of the contract itself. Contracts will have witnesses when they are being signed. So at that point, they would be able to verify that the right person is signing in. But after that, as long as the contract is valid and both the parties are fulfilling their obligations, there is no need for the parties in question to sign anything again.

It’s a different thing if you need to sign a second or third contract with the party you’ve been dealing with. In this instance, this will be a fresh contract and it will be totally separate from the first. So, the difference in signatures between the contracts will not play a huge role. Of course, there are other ways that people can retain their signature throughout their course of dealings, such as an e-signature or digital signature. You can opt for these types of signatures if it’s easier for you, and if the other party agrees to it.

In any event, it’s best to always carry your IC and other other identification documentation with you, just in case you happen to have problems with signatures that don’t match.