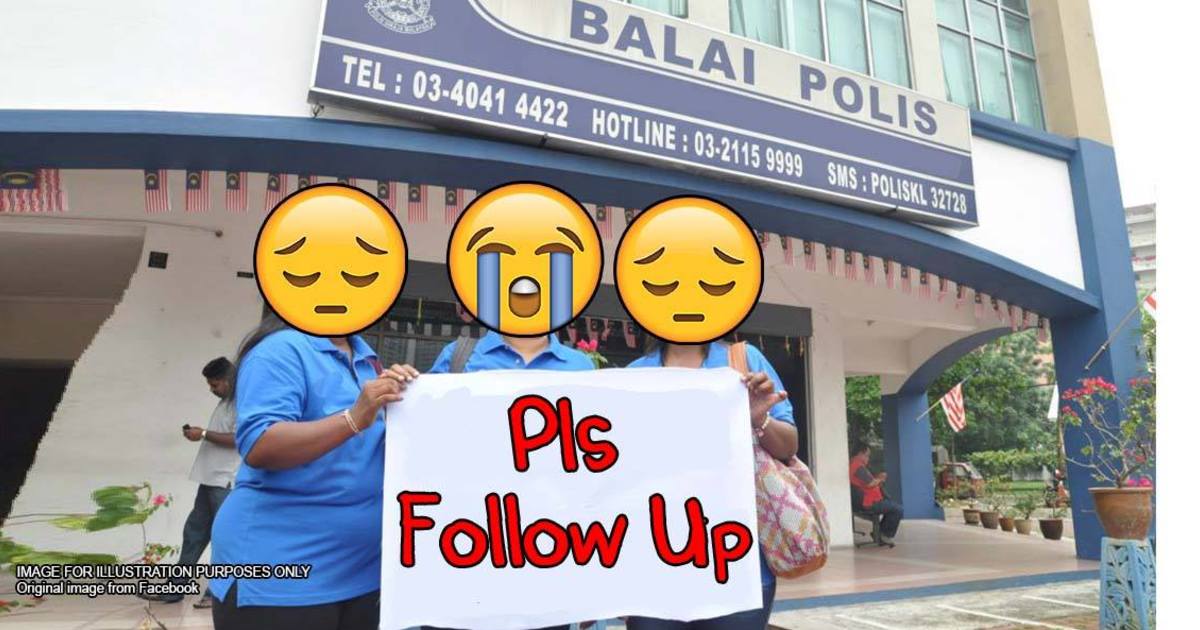 What can you do if the PDRM is not investigating your report?

The answer in essence depends on what information you have given the PDRM or, in other words...

It depends on the type of crime you reported

First up, we don’t realistically expect everyone to know exactly what type of crime they’re reporting – what’s important is that crimes get reported. However, this information comes in useful to understand why the police may decide to not proceed with investigations.

A report made to the PDRM is commonly known as a First Information Report (FIR), and it is governed under Section 107 of the Criminal Procedure Code. Under this section, the PDRM has a legal obligation to receive information of any offences committed. They’re is also duty bound to transcribe your verbal report into writing and read it back to you.

Now that you have reported a crime to the PDRM, must they immediately start investigating? As mentioned above, it depends on the type of crime you reported. With regards to this topic, the type of crimes can be classified into two:

Non-seizable offences are usually crimes that carry a punishment less than 3 years. An example of such a crime would be assault under Section 357 of the Penal Code, which carries a punishment of up to 1 year imprisonment.

For these offences, the police have a choice whether to investigate or not. If they choose not to investigate the offence, Section 108(1) of the Criminal Procedure Code states that the PDRM must refer you to a Magistrate, who may then decide what to do with the case.

If the police choose to investigate the offence, Section 108(2) of the Criminal Procedure Code says that the PDRM must first obtain an Order To Investigate from the Public Prosecutor (PP) first. This is where the public prosecutor filters out complaints which are legit against those which are more trivial in nature.

Seizable offences are usually those which carry a punishment of 3 years and above. An example of such a crime would be kidnapping under Section 363 of the Penal Code, which carries a punishment of up to 7 years imprisonment.

Upon receiving information of such an offence, Section 110(1) of the Criminal Procedure Code states that the PDRM shall first send the FIR to the PP (unless the crime concerned doesn’t require reporting to the PP). Then, the PDRM can proceed to the scene of the crime and do the necessary investigations. So, from this provision alone we can see that the law requires the PDRM to actually investigate the crime reported.

However, it should be noted that there are exceptions allowing the police to not investigate the crime. These would be when:

Section 110(2) of the Criminal Procedure Code states that if the PDRM chooses not to investigate, they must actually state their reasons for not doing so.

You can actually ask for the status of your report

Section 107A of the Criminal Procedure Code states that a person who has made a FIR can request to know the status of their report.

All you have to do is go to the same police station where you made the police report and make a request with the Officer in Charge of the Police Station( OCS). The same section also provides that the PDRM is required to provide the status of investigations of seizable offences if the period of 4 weeks has lapsed.

In the event you have made a request for a status update but the PDRM has fails to respond accordingly, you can actually report this to the PP. All you would have to do is send a written complaint to the Prosecution Division of the Attorney General’s Chambers. The PP will then direct the PDRM to give him the report status, and he may then give the report directly to you or ask the PDRM to do so.

[READ MORE: What can you do if no action was taken on your police report?]

Another scenario that may arise is that the police investigates your report, but decides to not take any further action. The Attorney-General’s website provides other reasons as to why no action will be taken with regards to your case, such as a lack of evidence (ie witnesses are not available) or not being able to locate the suspect

While you can make an appeal to the PP on why your case is worth further action, the PP ultimately has absolute discretion to make that final call. More information on how to appeal here.

You can also make a complaint to the EAIC 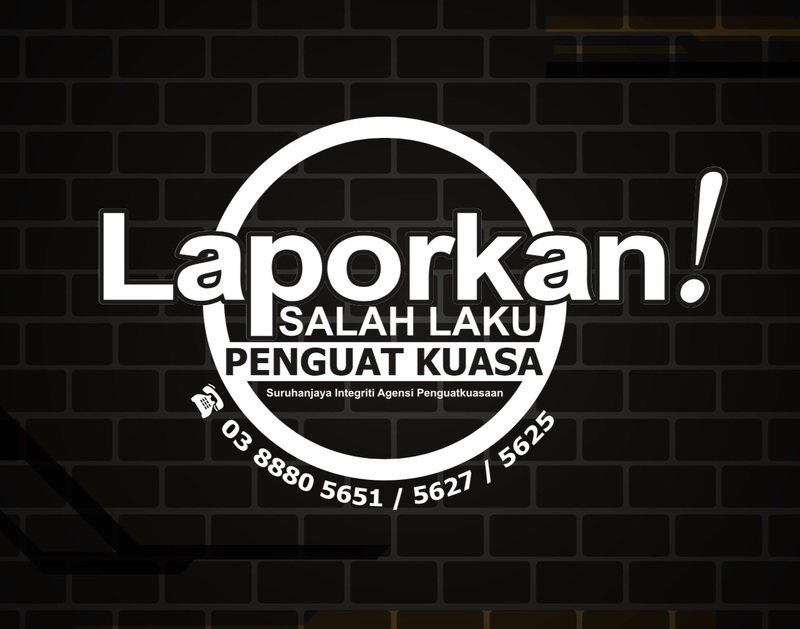 If let’s say you feel the police have been irresponsible or careless in handling your case, another avenue you have is to make a complaint with the Enforcement Agency Integrity Commission (EAIC).

The EAIC is a government body empowered to investigate complaints against certain public officers who may not follow procedures required from them – in this situation, not investigating a crime or not giving the report status to a complainant.

There are several ways to file a complaint, the most convenient being:

Check out our full article on the EAIC’s jurisdiction (21 government agencies) as well as documents/materials that you need to prepare when making your report.

[READ MORE: M'sian authorities have to investigate if their officers mess up. But what if they don't?]