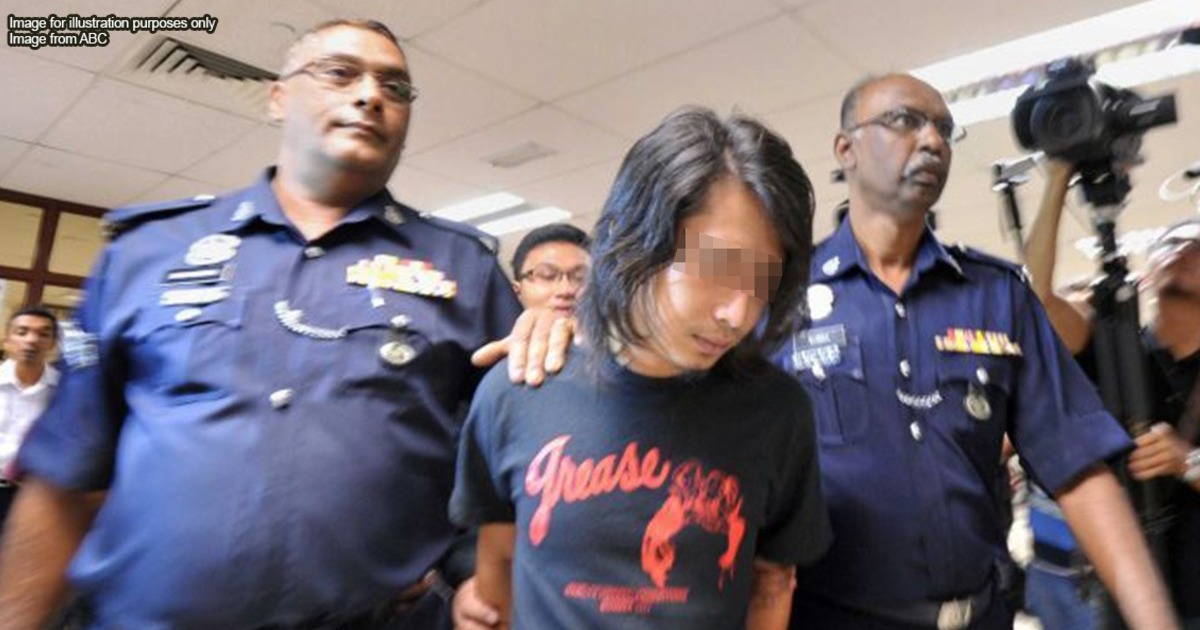 If PDRM arrests you, do you have the right to remain silent?

Picture this: you’re out having dinner with your friends and suddenly, a group of men in blue – PDRM – come up to you, informing you that you are under arrest. You’re too puzzled and terrified to say anything, so you quietly follow them to the police station. There, you’re taken to a room and interrogated about a robbery that happened in a housing area nearby. You’re innocent, but again, because you’re scared, you don’t know what to say to them.

Then you suddenly remember this one line that you’ve heard in every Law & Order episode you’ve watched: “You have the right to remain silent. Anything you say can and will be used against you in a court of law”. But that’s a crime show in the US, and you’re in Malaysia. Does Malaysia have the same right for you to remain silent or does it say otherwise?

If you’re arrested, you’ll always have your basic rights

First and foremost, it’s important for you to know that you actually have a long list of rights if you’re ever arrested in Malaysia. Just because you’ve been arrested, it doesn’t mean you are going to be immediately thrown in a lockup and left to be helpless. After all, you are still a human being and the presumption of you being innocent until proven guilty exists. So, as a person who has been arrested, the law does provide you with certain rights. Some of them are:

You can find more on your rights by reading The Red Book, compiled by The Malaysian Bar.

Under these rights, you’ll also find the right to remain silent. This right basically means that you are under no obligation to answer when the police interrogates you. This is a legal right, so if you’re ever forced to answer, you can just say that you’re merely exercising a right that belongs to you.

For reference, let’s look at the case of Omar bin Daud v Public Prosecutor, where the accused, Omar, was caught during an undercover drug operation. During the trial, the Prosecutor (person building a case AGAINST you) asked why Omar had not said anything when he was told what he was arrested for. The judge who who was deciding the case disallowed the question, stating that Omar was basically exercising his legal right. He said:

“I disallowed that question because, in my view, in electing to remain silent the accused was merely exercising a legal right and therefore no inference of guilt could be drawn against him.”

But, why do we have the right to silence in the first place? Naturally, if we were accused of something we’re innocent of, we would want to say something to defend ourselves. The interesting thing is, this is exactly why we need the right to remain silent.

It’s understandable if you were arrested and interrogated and didn’t say a word. However, what if you’re already being tried in court and you still don’t want to answer  questions? Would it make sense to invoke your right to remain silent even at that point? Well, it depends on what questions you’re being asked.

Let’s look at Section 112(2) of the Criminal Procedure Code to shed some light on the rationale behind this right.

Such person shall be bound to answer all questions relating to the case put to him by that officer:
Provided that such person may refuse to answer any question the answer to which would have a tendency to expose him to a criminal charge or penalty or forfeiture.

So, what it basically means is this: you should answer a question a police officer asks you UNLESS answering that question has a chance of making you look guilty or force you to accept the charges (accusation) against you. A simple example of such a question would be: Did you set fire to your office? A direct question like this that asks you whether or not you committed a crime has the chance of exposing you to a criminal charge, and so, you would be under no obligation to answer it.

The bottom line is this: the right to remain silent is given to you to protect yourself from being wrongly incriminated until you are able to speak to the lawyer who will handle your case.

There are times where you will have to speak up

We now know that Malaysian law allows you to remain silent from the time you are arrested and even when you are taken to court. We have seen this in Section 112(2) of the Criminal Procedure Code, and it can also be found in other laws such as Section 37A of the Dangerous Drugs Act 1952 and Section 75 of the Internal Security Act 1960. But sometimes this may not be an absolute right.

For one, there are also some laws that expressly do not give you the right to remain silent, such as the Child Act 2001 and the Malaysian Anti-Corruption Commission Act 2009. If you have been arrested for committing a crime under these Acts, you will have to answer any question asked by a police officer or judge, even if it can incriminate you.

The other thing to consider is that you may be at a disadvantage for choosing to stay silent throughout your arrest and trial. While you cannot be automatically considered to be guilty for choosing to be quiet, if you don’t defend yourself, there is a higher chance of you getting convicted since you are not refuting any claims.

All the Prosecutor has to do is to prove the case against you beyond reasonable doubt (basically with no room for doubt, 100% true). If he is able to do so, and you didn’t say anything to defend yourself, you will most likely be convicted. So always remember, the reason for the right to silence is to ensure that you don’t end up telling the police the wrong thing, because whatever you say can be used against you. But when it is necessary, make sure you speak up for yourself.