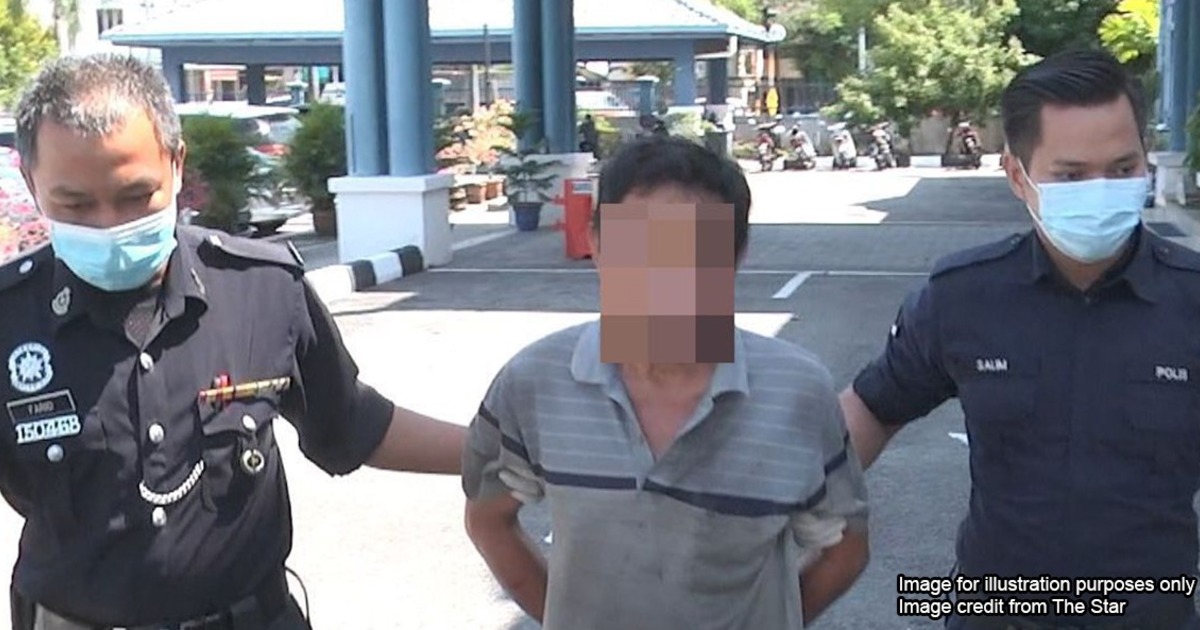 MCO violators will only be fined RM1,000. But can PDRM arrest you as well?

[Update on 15/04/2020: For phase 3, MCO violators will now be arrested and charged in court, instead of being summoned.]

We’re now three weeks into the movement control order (MCO), and most Malaysians have been pretty good at that. So far, we have a 97% compliance rate. Some of us might have adjusted to the stay at home lifestyle, but even the most introverted among us need to go out and pick up some groceries, or at least get some sunlight.

Now, if you’re a good, law abiding citizen, you probably wouldn’t mind about it. However, the police have now changed their policy in dealing with MCO violators. Previously, the police were operating on a soft and advisory mode, merely giving violators a stern warning and to head home. In phase 2, the police have turned on harsh mode, and strictly enforcing the MCO. This lead to more than 7,000 people being arrested since March 18 for violating the MCO.

With such a high number of arrests in just 3 weeks, some of us might worry about what might happen if the police arrests you. But you likely don’t need to worry about it because...

In most cases, if you follow the MCO guidelines set by the government, the police would just let you through at roadblocks.

Until April 28, there are restrictions on how we can move around during the MCO. In case you don’t know yet, right now you can’t leave the house unless you’re going out to buy food or necessities, or going to a clinic or hospital for medical treatment. You’re only allowed to travel up to 10km from your home, and you cannot be accompanied by another person, unless it’s really necessary.

This was instituted in the Prevention and Control of Infectious Diseases (Measures within Infected Local Areas) (No.2) Regulations 2020. So to help enforce it, the police have recommended people to carry their utility bills with them. This way, if you are stopped at a roadblock, you can show the police the address on your utility bill as proof that you’re within the stipulated 10km radius.

Still, even if you accidentally (we hope) break the rules, chances are you won’t get arrested immediately because...

Instead of the jail time, the authorities will now only give you a RM1,000 summons instead. The police decided to only give summons now due to fears that Covid-19 will spread within the prison population. This is allowed under Section 7 of the Prevention and Control of Infectious Diseases Regulations 2020, which lists a RM1,000 fine, prison time not exceeding six months, or both, for violating the MCO.

When you’re caught, you will be brought to a police station where you will be issued the summons. This summons has to be paid within two weeks at any Ministry of Health office.

So no matter what, there are still other punishments that could happen before you’re arrested and thrown into jail. But that doesn’t mean it will never happen, because you have to remember that...

The police can still arrest and imprison you

If you remember, under the Prevention and Control of Infectious Diseases regulations, you can still be imprisoned. But with the enforcement of the RM1,000 summons instead, it is unlikely that you’ll be jailed for violating the MCO.

Instead, there is another way to get arrested: if you try to stop the police doing their job. In the context of our MCO, this could mean not cooperating with the police officer who is trying to enforce the MCO. This can bring an even bigger punishment compared to the fine under the MCO.

Under section 186 of the Penal Code:

Whoever voluntarily obstructs any public servant in the discharge of his public functions, shall be punished with imprisonment for (up to)...two years or with fine ...(up) to ten thousand ringgit or...both.

This isn’t new, however, as there are already previous cases during the MCO which are investigated under section 186. So you can still be imprisoned for violating the MCO, and be given an even heavier punishment, if you refuse to cooperate with the police.

Whenever you’re arrested, you have the right to a lawyer. This is enshrined in Article 5(3) of the Federal Constitution, which states that:

“Where a person is arrested he shall be informed as soon as may be of the grounds of his arrest and shall be allowed to consult and be defended by a legal practitioner of his choice.”

And even if you think that you can’t afford a lawyer, there are legal bodies that will help provide either pro bono (free) service, or at a subsidised rate.

But if you feel that the police have done a misconduct, you can report them to the Enforcement Agency Integrity Commission (EAIC). If you don’t know what the EAIC do, we’ve written about them previously here. Basically, the EAIC’s job is to investigate any complaints or misconducts done by police officers. You don’t even need to go to the office, as you can lodge a complaint online.

But as you can see, the chances of getting arrested now is really unlikely, due to the decision to impose a summons instead. So to not get arrested, it’s best to just follow the rules, be nice to the police, and stay at home.