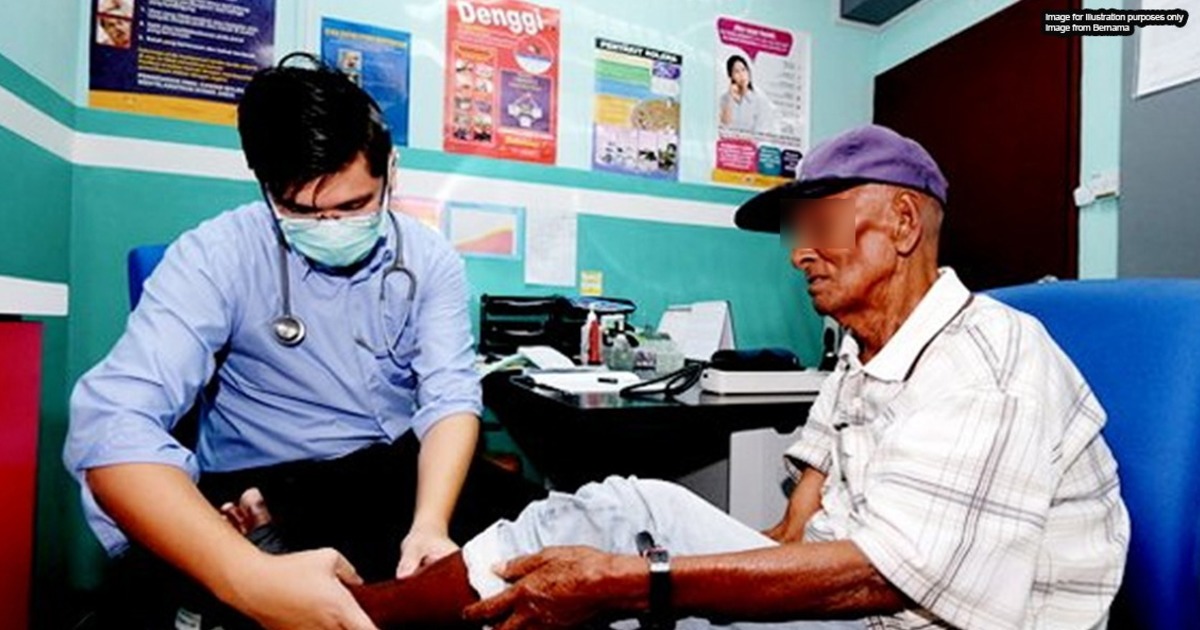 A Malaysian doctor claims he was fired...because he worked part-time elsewhere

Whenever we write on employment cases, they usually involve employees who were wrongfully or unfairly dismissed by their companies. In many of those cases, the court will find that the employees were indeed terminated without a good reason and make the companies compensate them. We wrote on one such case that was widely-reported not too long ago.

[READ MORE: A Malaysian employee was unfairly fired, so the company had to pay her RM1.13 million]

But in this article, we’ll be looking at a case that’s pretty unique in its facts. The case concerned an employee who lost his job because he was part-timing elsewhere. He claimed he was fired, while the company said he resigned on his own.

Interestingly, the employee lost the case because the court wasn’t convinced by his arguments.

The doctor part-timed on the side

The employee admitted that he had been working part-time with the other company. At this point, the officer informed him that they’ll have a meeting with him soon regarding this. 3 days later, they held the meeting with a few other key people in the department.

However, we can’t really tell exactly what transpired in that meeting because...

There were two sides to the story

The two parties—the company and the employee—give different accounts of what happened, and this played a huge role in the court’s decision. Here’s a short summary of their differing accounts:

The employee’s side of the story

According to him, during the meeting:

The company’s side of the story

The company on the other hand said that:

The court wasn’t convinced by the doctor’s story

In deciding dismissal cases (like the one we’re looking at) the court will decide two things: whether the employee even did something that warranted a dismissal and whether the employer was right in dismissing them. But this case was a bit different because the company claims that he wasn’t even dismissed— he resigned on his own.

The court also looked at the witness’ testimonials. The company had brought two witnesses, while the employee only had himself as a witness. The court found it hard to believe the employee’s account mainly because no one else could corroborate the story, but also because

Because of this, the court found in favour of the company and could not award the employee the compensation he wanted, which was getting his job back.

Can your company stop you from working part-time elsewhere?

The court looked at whether or not the employee was actually forced to resign when deciding the case. But you might also ask: Is part-timing while working a full-time job not allowed—and was the hospital even right in taking action against him for it?

The answer is that it really boils down to your company policy. In this particular case, it was a part of the employee guidebook not to work for another company that was a direct competitor. If employees did have a second job elsewhere, they were supposed to inform the company about it. The employee here didn’t bring this up as an issue in court because he was aware of this policy.

So while there is no fixed law that can allow or disallow part-time employments, you should notify your employer if you’re getting income elsewhere. This is mainly to protect the business and ensure you’re not sharing trade secrets and company information. If you don’t notify them, you could lose your full-time job and part-time job in no time at all.