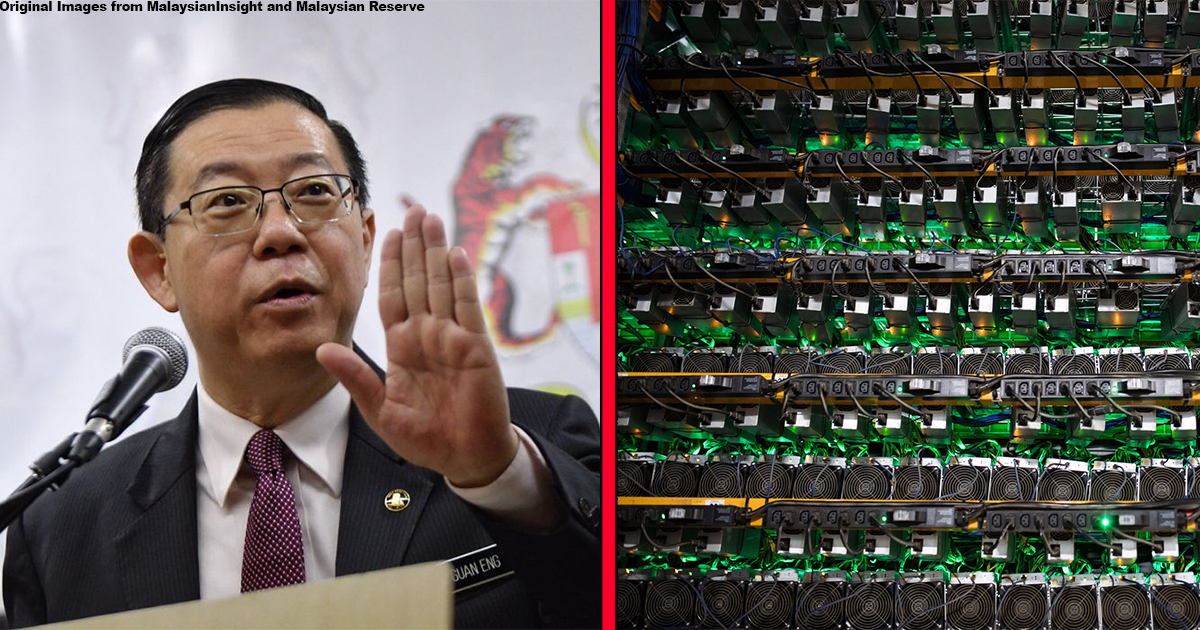 Malaysia now has regulations for digital assets. Here’s how they work.

Malaysians got a sudden announcement on 14 January from the Ministry of Finance that a new law would come into effect the very next day, regulating digital currencies and tokens (digital assets), as well as their exchange platforms and other related activities. It’s the new Capital Markets and Services (Prescription of Securities) (Digital Currency and Digital Token) Order 2019, a copy of which you can find published on the Federal Gazette (linked above) in both BM and English.

This kind of short notice doesn’t happen often, and many laws actually have a grace period to help people adapt. Some probable reasons are that there are concerns behind terrorist funding, and more relevantly, there are a lot of scams around digital currencies and tokens which often get presented as an Initial Coin Offering (ICO) linked to a reputable organisation or company.

This previous policy still takes effect, but the main difference is that while digital currencies and tokens are still not recognized as money or legal tender, a big portion of them now fall under “securities” in Malaysia, much like a company’s shares, debentures, units in a mutual fund, etc. Basically these would be financial instruments used to represent something of value that people can own.

If a digital currency falls within these criteria, it will be considered a security:

A digital token is a bit more complicated because it’s commonly used as an alternative to company shares, which bypasses a lot of requirements, like having a prospectus for investors. The new law also declares digital tokens to be securities if they fulfill the following:

So, digital currencies and tokens will be regulated as securities from now on, but what exactly are those regulations…?

For one, issuers of digital currencies and tokens will need to get a Capital Markets Services License under Section 58 of the Capital Markets and Services Act 2007 (CMSA) in order to carry out “regulated activities”. The penalty for not doing so is a fine of up to RM10 million and/or up to 10 years in prison. There’s a complete list of regulated activities under Schedule 2 of the CMSA along with details of what exactly each one covers; briefly, they are:

On the other hand, it’s not clear exactly how the new regulation will be implemented and enforced, partly because the definition of a “security” normally refers to government-issued or company-issued shares and bonds - digital assets are not mentioned here.

Operators of stock exchanges like Bursa Malaysia normally need to get approval from the Minister of Finance in order to operate. But digital currency and token exchanges are not “stock exchanges”, so they’re technically not covered by our Capital Markets law so far.

There is no framework in place yet to properly enforce and implement these regulations, so again, we have to wait and see what laws will get changed and what systems are put in place. The Ministry of Finance has stated that they see potential in digital assets and their underlying technologies. But for something so prone to abuse for personal gain and criminal activity, it needs to be regulated a lot more to be viable as a integral part of everyday transactions.

A new announcement from the Securities Commission of Malaysia has barred digital asset exchanges from taking on new investors, and are only allowed to withdraw or transfer existing client money – at least until 1st March when they require licenses to operate and new regulations are in place. All ICOs in Malaysia are also suspended, and all investor money must be returned.