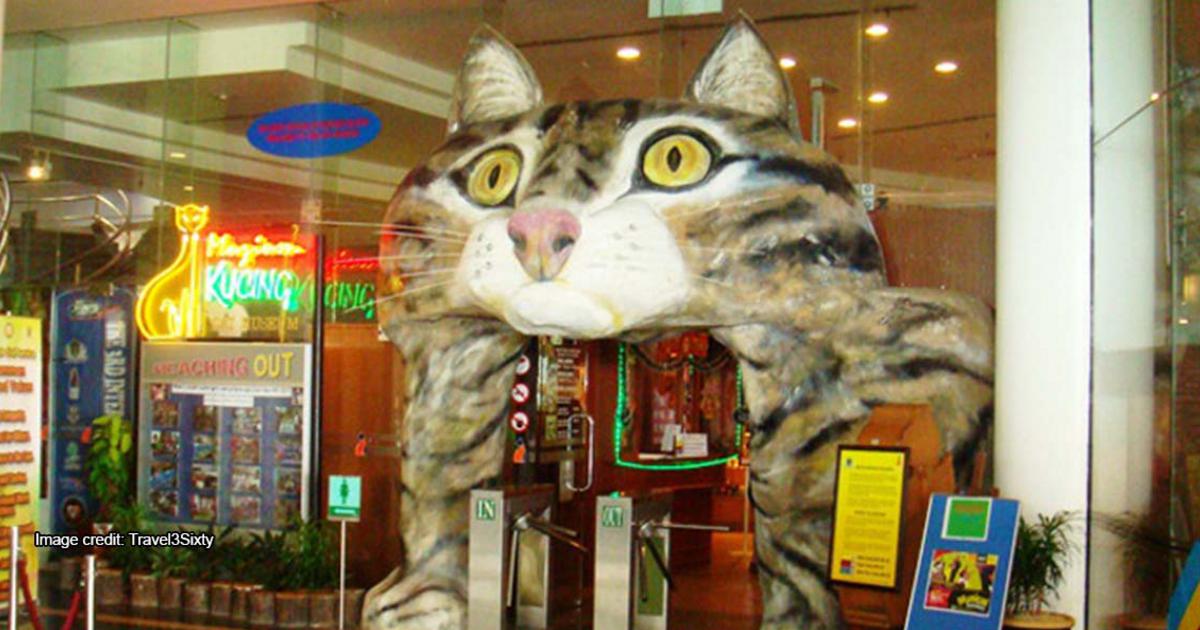 6 common things (some) Malaysian pet owners do - that are actually illegal!

The recent coming into force of the Animal Welfare Act 2015 was a huge step forward for animals all over Malaysia, particularly those that have a higher tendency of finding themselves in the care of humans. The act establishes a protective shield for animals in our country by combating their abuse, and by guaranteeing that their welfare needs – as illustrated in the title of the act – are met sufficiently in the eyes of the law.

However, did you know that, since the 50’s, there were already laws in place concerning Malaysian animals – and more specifically, their owners? These laws continue to play a vital role today in ascertaining that animal owners in Malaysia are held responsible for their own actions and those of the animals under their care. 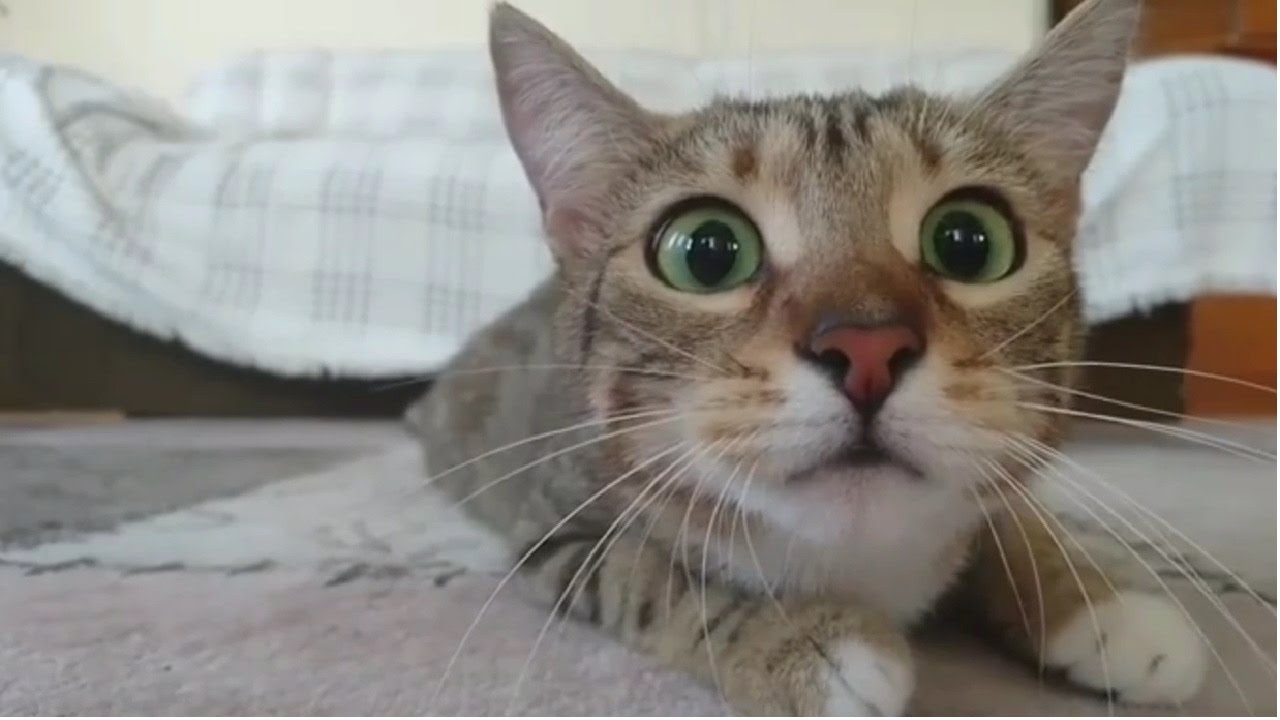 Wait, did you say a whole legal act for me and my friends? Image Credit: Funny Vines YouTube

If you are a Malaysian animal owner who does not know this, you should pay extra attention to the list that follows – because you might unknowingly get yourself into hot soup by doing any of these 6 things and breaking the law!

1. Allowing your dog to run at people, cars, or other animals

“… any dog is in the habit of running at persons or at vehicles, horses, cattle, sheep, goats or pigs passing along a public road, the owner of such dog shall be liable to a fine...”

The importance of training and guiding dogs that are kept as pets should never be underestimated or taken for granted. After all, it is through training that dogs form their habits – and if they take up bad or potentially dangerous ones, the results could be horrific. And of course, measures to ensure that the dog doesn’t leave your home compound are equally as important.

Dog owners in serious trouble is when they fail to take proper steps to ensure that their dog doesn’t run at someone (or something). If a dog is found to have latched onto the habit of running at people, vehicles and a few types of livestock – especially when these subjects are passing through public roads –  the owner of the dog in question will be fined accordingly.

2. Allowing your dogs to injure others

Penalty: A maximum fine of RM50.00, and compensation to the injured party of a maximum of RM100

This may seem like a fairly evident law; one that does not have to be included in this list. But did you know that your dog does not have to have a history of violent tendencies to be charged with an offence under this law?

Section 7(2) of the Minor Offences Act 1955 specifies that it is not compulsory or necessary for dog owners to prove that their dogs have vicious tendencies when their dogs injure other people, nor is it a requirement for them to prove that they have knowledge of such tendencies. Even if it is a first-time incident involving your dog acting out of character, each individual case in which a dog injures another person is an offence against the law.

It’s also important to note that these incidents sometimes result in death. One such case is Le Roq, a Rottweiler which fatally attacked a grandmother in 1994. The owner was fined and Le Roq was ordered to be put to sleep, although a lawyer managed to convince the court to let Le Roq be used as a police dog instead.

Don’t worry though, Section 7(4) to 7(6) lays down exceptions where neither you nor your dog will get in trouble if Fido bites someone trespassing into your property or is in the middle of a criminal act.

This particular point deals specifically with 5 larger animals – horses, sheep, cattle, pigs, and goats – which can be harder to control due to their sizes and their preference for travelling in herds.

As such, the law requires stricter supervision of these beings by their owners, especially at night. Section 10 of the Minor Offences Act 1955 illustrates this, explaining that these 5 animals are not allowed on public roads between sunset and sunrise, unless specific conditions are followed as explained in the quote from the law above.

4. Using your dog to instill fear or threaten others

Law: Section 8 of the Minor Offences Act 1955 – Letting loose dog or other animal (In part):

Any person who without lawful excuse sets on or urges any dog or other animal to attack, worry or put in fear any person or animal, shall be liable to a fine …

This may look like a fairly cool thing to do in movies. Train your dogs as agents of fear, and use them to threaten those that cross you – a common maneuver by villains in action or horror flicks. 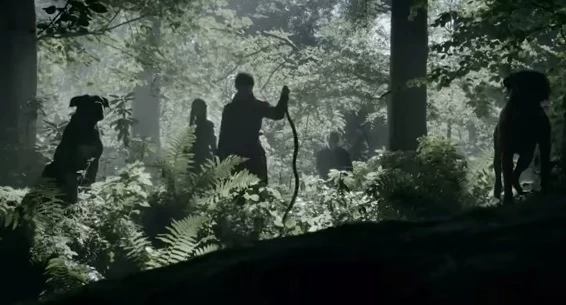 Game Of Thrones fans, remember this particular villain and his fondness for hounds? Image Credit: Game of Thrones Wiki

Trying it in Malaysia, however, can get you in a patch of trouble. Section 8 of the Minor Offences Act 1955 tells us that using your dog to make someone worry or feel afraid is illegal, in the same manner that urging your dog to attack someone is a violation of the law unless there is a lawful reason to do so.

Penalty: A maximum fine of RM100 and compensation for damages incurred by the animals under your care.

In similar fashion to item number 3 on this list, this point deals with the 5 larger animals that are horses, cattle, sheep, goats and pigs.

The Minor Offences Act 1955 relays through Section 9 that if any of these 5 animals are found straying on their own on public roads, public property or private property, their owners will be given penalties. In the event that these animals also damage the said property or road, compensation will be required from the owners as well, based on assessments of the damages by a magistrate.

6. Bathing your animals (or yourself) in public

“...bathes or washes himself, or any other person, animal or thing on any public road, or in or by the side of any public tank, reservoir, standpipe, watercourse or stream, the use of which for bathing has been forbidden...”

Through what is arguably the most unique point on this list, we would like to reveal that in Malaysia, you are legally not permitted to bathe your animals in or near water sources – as specified in the quote from the law above – that the public has access to, nor on public roads. This is especially the case if the use of such a water source for bathing is explicitly forbidden by the authorites.

But these aren’t the ONLY laws that you can get in trouble for!

If you’re wondering why the penalties are so low, do bear in mind that these laws are really old – RM100 back in the 50’s is worth a lot more than it is today! Not just that, if something bad happened because of your negligence with your pet, the victim can also sue you under tort law (aka a lawsuit); which would probably cost you a lot more.

If anything, this list should demonstrate that at the end of the day, looking after animals is no easy feat – be it in terms of the welfare of these animals or from the perspective of the law. It is a responsibility that should be taken seriously, no matter how small an animal may be. After all, recklessness when caring for animals may not only endanger their lives, but also those of other animals and people around you.

It would also help to keep in mind that these laws will not be replaced by the Animal Welfare Act 2015 or the Animals Act 1953, and that all 3 will work in tandem to safeguard the future of animals (and people) in Malaysia.

[READ MORE: Animal abusers in Malaysia can get in BIG trouble with this new law!]