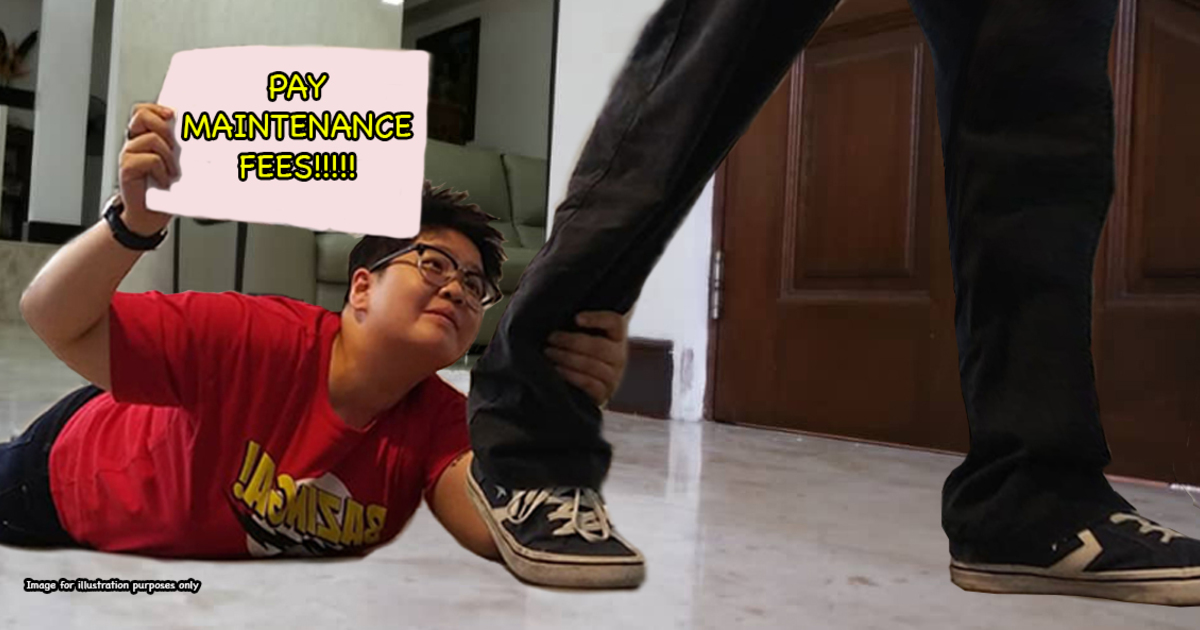 What can you do if your landlord doesn't pay maintenance fees in Malaysia?

We’re sure you may have come across tenancy articles on Asklegal or other sites. Usually articles on tenancy are written from the POV of the landlord or for their own benefit; very rarely articles are written for the benefit of a tenant. Well, recently one of our readers actually sent in a message highlighting an issue she has with her landlord. She basically told us that her landlord isn’t paying the management fees... 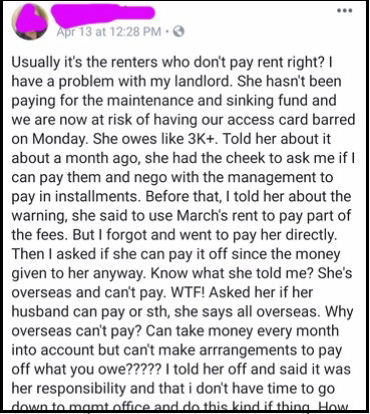 As you can see from her story, she’s a tenant who’s almost always payed her rent on time, but given that the landlord isn’t paying the mentioned fees, she’s at risk of getting her access card blocked.

So usually when tenants don’t pay rent or behave in an unwanted way,  you find a legal way to evict them or pressure them to pay. But now, what happens if the landlord isn’t performing their duties?

Before we answer that, it’s important to note…

It’s all about the tenancy agreement 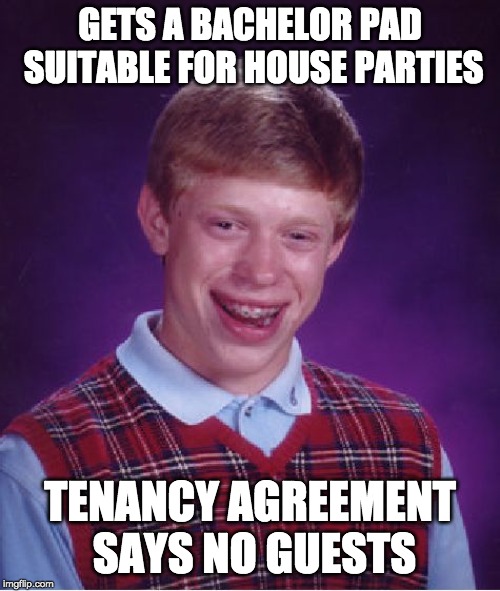 If you wanna know if your landlord is legally required to pay the maintenance fees, one way you can find out is by looking back at the tenancy agreement.

Usually when discussing rights and obligations related to land you’d look at land law. However when it comes to tenancies, things are  a little different because tenancies start and end according to tenancy agreements, they derive their legalities from contract law not land law. So if a tenant wants to know what rights they have, they have to look at the tenancy agreement (a.k.a contract).

Which is why, it’s very important to look at your contract/agreement before getting into the tenancy. It’s advisable to make sure all the important terms exist in the agreement and most importantly they’re clearly worded too. Thus, it's probably best not to try and DIY a tenancy agreement.

[READ MORE: Is it safe to write your own contract in Malaysia? (Or sign one)]

However because a contract can’t encompass every single circumstance, sometimes a contract can be silent on the matter. Actually there are even tenancies with no written terms – in other words it’s an informal unwritten tenancy agreement. In such cases, there’s no way to say who has the contractual right to pay maintenance fees. But still fret not because… 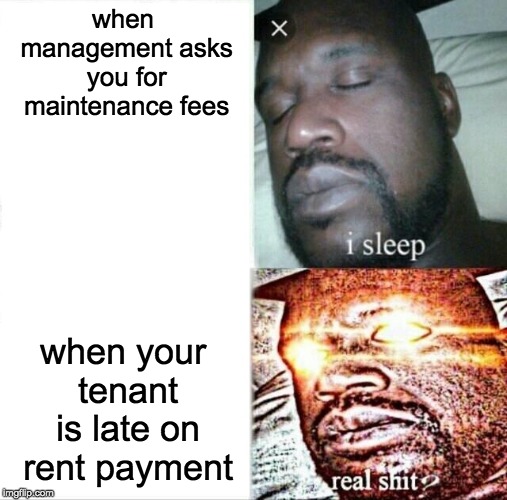 As some of us already know, all high-rise houses would have a management body to maintain the premises. And they have the money to do so because of the existence of maintenance fees and sinking funds. These fees are almost always charged to the house owner (landlord) not the tenant. Thus if a tenancy agreement is silent on the matter, the law dictates that landlords pay the maintenance fee. If the landlord doesn’t do so, the management would have rights to take legal action against the landlord. Following Section 25 (1) of the Strata Management Act 2013:

“Each purchaser shall pay the Charges, and contribution to the sinking fund, in respect of his parcel to the joint management body for the maintenance and management of the buildings or lands intended for subdivisions into parcels and the common property in a development area”

So if you’re a tenant who has a landlord not paying maintenance fees, what you can do is inform the management about your situation. Tell them you’re a tenant and your landlord is the one not paying maintenance fees. What could happen next is, the management will take legal action against the landlord. And hopefully if they’re nice enough, they won’t punish you by blocking the access card.

Or alternatively, if you have the time, patience and money…

You can sue the landlord for breach of contract 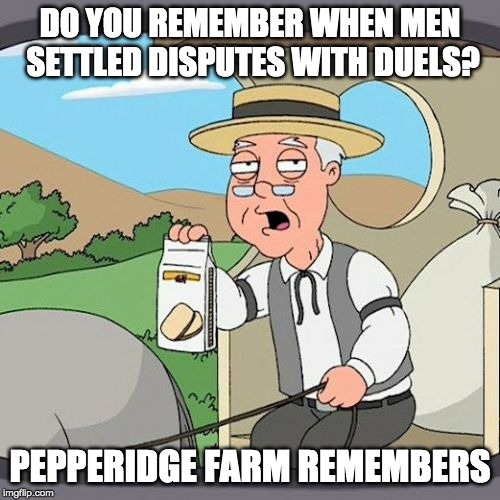 We know for may people, suing is not really convenient and it’s almost always a matter of last resort. One thing you can consider before suing your landlord for not paying the maintenance fees, is to actually stop paying rent until your landlord pays the fees. However, this method is also extreme and it could just sour the already sour relationship a tenant has with the landlord.

So now back to the other extreme option of suing, because there’s a possibility that a landlord may be breaching the tenancy agreement by not paying maintenance fees, he would be breaching a contract giving the tenant a right to sue.

So if a tenant sues, he may be able to get one of two things – money, or option to cancel the contract and get money.