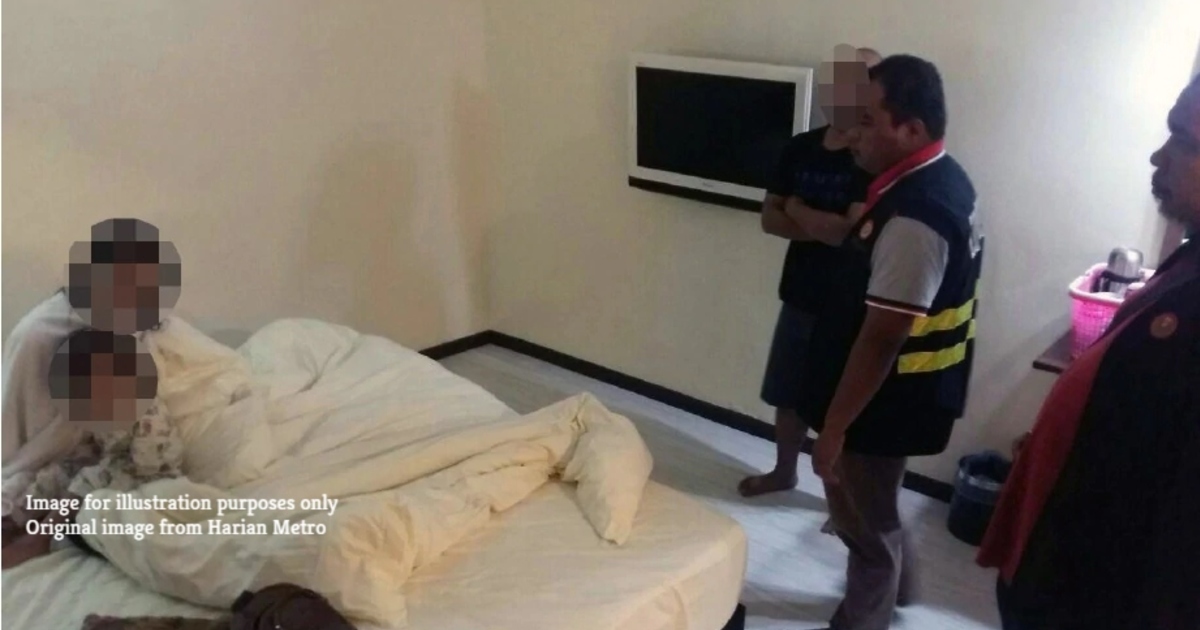 If the religious authorities knock on your door for khalwat, must you let them in?

NOTE: In an earlier version of this article, we made an error in not realizing that the definition of “seizable offence” in Syariah and Federal law are different, leading to a wrong conclusion. We apologize for the mistake and this has been corrected in the current version. Special thanks to Qamar Ali for pointing this out.

[READ MORE: Can a non-Muslim be guilty of khalwat in Malaysia?]

In this article, we will be discussing on the enforcement-related parts Syariah law, with khalwat as a primary example of a Syariah offence (or “crime”). Because, to investigate or make arrests for khalwat offences, the religious authorities would need to enter into private places to do so. Just like in the movies, the police would have to follow the law and get a warrant to enter into people’s houses….the same procedures apply to the religious authorities.

There are laws governing how religious authorities in Malaysia conduct raids – but before we get to that, we will briefly explain what this khalwat law is all about to give you the whole picture. You can skip the point below if you aren’t keen on the background info.

Each state has their own Syariah laws

We’ve covered this in greater detail within our previous article, but here’s a quick introduction/refresher.

Two things you should know – first, each state has their own criminal syariah offences legislation –  though all of them are worded very similarly. So this means khalwat is a crime governed by individual states (ie it’s a “state crime”). In other words, Johor would have the Syariah Criminal Offences (Johor) Enactment, Selangor would have the Syariah Criminal Offences (Selangor) Enactment, and so on.

To explain the legal definition of khalwat, we will refer to Selangor syariah law as a reference throughout the article (because we can’t show you all the 14 laws). The Syariah Criminal Offences (Selangor) Enactment 1995 states (in part):

(a) man who is found together with one or more women, not being his wife or wives or mahram; or

(b) woman who is found with one or more men, not being her husband or mahram,

in any secluded place or in a house or room under circumstances which may give rise to suspicion that they are engaged in an immoral act shall be guilty of an offence...

From this, we can see that 4 things must exist for there to be a khalwat offence. We will lay down briefly these 4 things for you, but if you want to get more depth please refer to our last article. So, here are the four things:

Anyway, back to the main question on raids by the religious authorities….

They don’t need a warrant for khalwat

Before we go on further, it best to understand this – khalwat is the offence and the raids are the procedural mechanism to enforce syariah law. This is because the offence of khalwat is laid out in the Syariah Criminal Offences (Selangor) Enactment, but the procedure to raid a house to catch someone for a syariah offence is laid out in Section 11 of the Syariah Criminal Procedure (State of Selangor) Enactment 2003.

When it comes to raids, Section 11 provides the following powers to religious authorities:

It’s important to note that a seizable offence in Syariah is different from federal (“regular”) law. In regular law, Section 2 of the Criminal Procedure Code defines a seizable offence as a crime that carries an imprisonment of 3 years. In Selangor Syariah law, Section 2 of the Syariah Criminal Procedure (State of Selangor) Enactment 2003, seizable offences are defined as those which carry a punishment of at least 1 year imprisonment according to a Selangor Government Gazette issued in 2003.

In the context of khalwat, this means the religious authorities CAN arrest an offender without a warrant, and also perform the neccessary raids to affect the arrest, since khalwat carries a maximum prison term of two years – making it a seizable offence. Section 18 of the Syariah Criminal Procedure (State of Selangor) Enactment 2003 also outlines other exceptions which allow the religious authorities to make an arrest without a warrant, such as if the crime is happening in front of them, or if there’s already a warrant out for someone’s arrest.

Again, these may differ from state to state.

We want to point out that while private residences can be pretty straightforward, there’s a pretty interesting tidbit when it comes to hotels

The Malaysian Association of Hotels stated that hotels have an obligation to comply with the directions of religious authorities, in a sense where they actually would have to bring the religious officers to the room they want to raid. However the hotel cannot show the religious authorities the name list of those staying in the hotel, because that information is protected by the Personal Data Protection Act 2010.

Get a syariah lawyer if you feel your rights are infringed 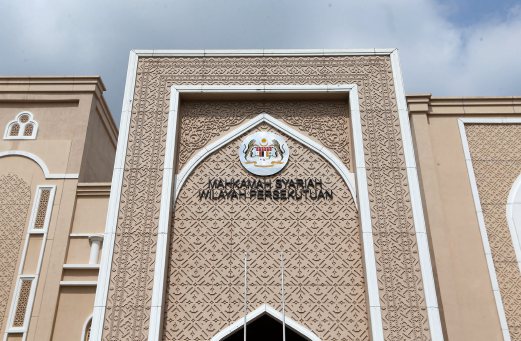 February last year, a married couple sued JAKIM for a khalwat raid that resulted in injuries and wrongful detention despite showing proof they were married.

Just like with regular non-religious enforcement, there may be times when mistakes are made and/or legal procedures aren’t followed – which leads to you being accused of something you didn’t do, or have your rights infringed upon.

Whichever the situation, just like in “regular” law, you can get a Syariah lawyer to advise or argue the case for you. The Jabatan Penghakiman Syariah Malaysia provides a list of Syariah lawyers by state through their E-syariah portal. Note: You can just select the state to view the full list