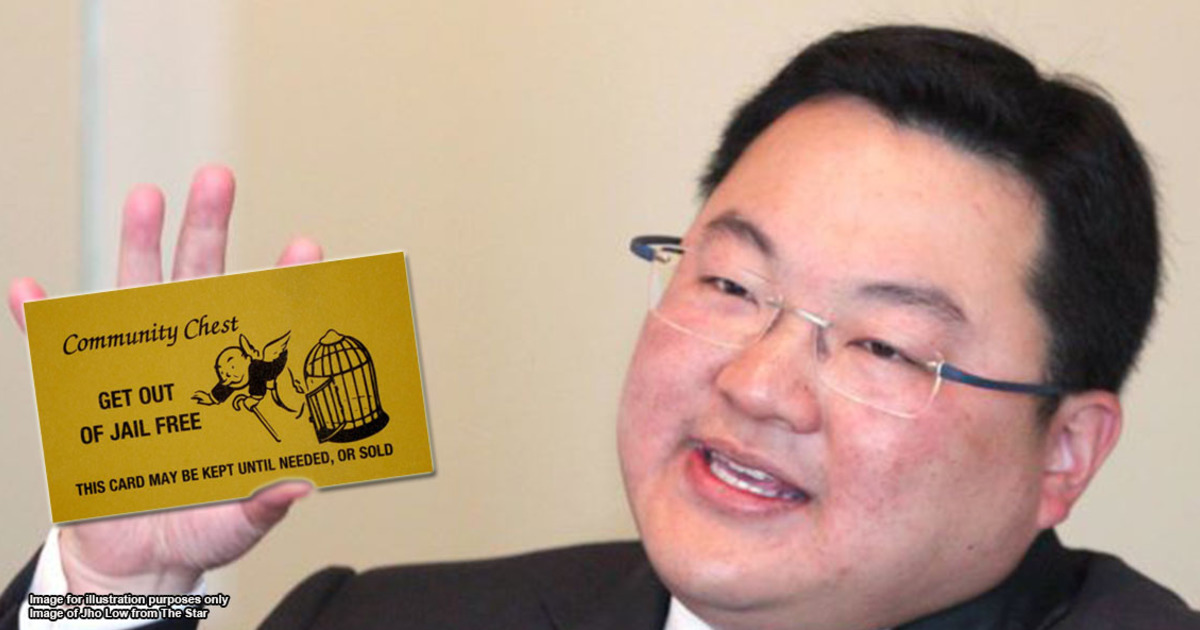 Can Jho Low actually get immunity from his alleged crimes?

Many of us have been following the 1MDB saga with bated breaths. As a matter of fact, the articles covering this issue are too many to be linked and a simple Google search leads to an explosion of news.

For this article though, we will be focusing on the latest development where Jho Low has approached Malaysia to request for immunity in return for him coming back to Malaysia. The first question that might pop into your mind is what is immunity and how do you get one?

It’s a get out of jail card

You would probably be familiar with immunity when we put it this way – the scene in the movies where the criminal “cuts a deal” with the figure in authority. This “deal” is usually him getting a lighter sentence or getting off completely in return for useful information that he will provide to the authorities.

However, there are actually a few types of immunity:

The immunity that Jho Low is looking for is legal immunity from prosecution. If he does manage to get it, he would be let off scot free (which is why our PM isn’t inclined to offer him immunity) or be given a lighter sentence.

However, the catch here is that... 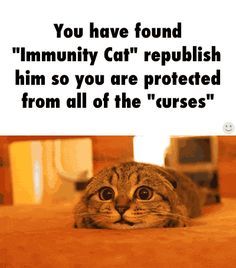 ASKLEGAL spoke to Fahri Azzat, a practicing lawyer in KL who told us that:

“There is no concept of legal immunity in Malaysia anymore. Previously, only the Sultans had full legal immunity from criminal prosecution and civil claims.”

Basically, back when the concept of legal immunity existed in Malaysia, it only existed for the royal families in Malaysia but this was removed in 1993 when our Federal Constitution was amended.

This protection is specifically provided for under section 9 of the Whistleblower Protection Act 2010:

“Subject to subsection 11(1), a whistleblower shall not be subject to any civil or criminal liability or any liability arising by way of administrative process, including disciplinary action, and no action, claim or demand may be taken or made against the whistleblower for making a disclosure of improper conduct.”

However, this protection is not absolute and can be removed if under section 11(1) if the whistleblower participated in the improper conduct he disclosed, the complaint was frivalous, or so on.

This means that legally speaking, the immunity that Jho Low is looking for does not exist as explained by our PM:s

"I'm quite sure the kind of incentive he would readily accept is that he would not be prosecuted … But we can't do that. It's against the law. The law does not provide for what American law provides, plea bargaining and all that," – Dr. Mahathir, as quoted from Straits Times, 15 June 2018

If you’re thinking that this is the end of the road for him and all we have to do is arrest him, it is not.

The AG can still choose not to prosecute him

“There can be de facto immunity in the sense that the Attorney General will not prosecute that person for policy reasons.” – Fahri Azzat

Some of you may be familiar with who the Attorney General (also known as Public Prosecutor) is and what he does. For those who are not, here’s one of our articles where we covered the powers and duties of an AG.

The power we want to focus on today is specifically the power to prosecute. Under Article 145(3) of the Federal Constitution, the AG has the power to start, continue, or discontinue any legal proceedings. For criminal matters, this will be read together with section 376 of the Criminal Procedure Code which says:

“The Attorney General shall be the Public Prosecutor and shall have the control and direction of all criminal prosecutions and proceedings under this Code.”

To summarise it, what it means is that the AG has the discretion to prosecute. The decision to charge someone with a crime and what crime to charge him with is something that is purely within the purview of the AG.

Therefore, while legal immunity is not a concept that exists in Malaysia, there can be as Fahri mentioned, de facto immunity through the use of prosecutorial discretion.

TLDR; if our AG agrees to not prosecute Jho Low in return for whatever information he may possess, it achieves the same effect as the concept of legal immunity.

Actually, as of now, nothing is happening. We won’t know what the government would decide to do once Jho Low is located and arrested. However, for now, this is what Malaysian law says about immunity.