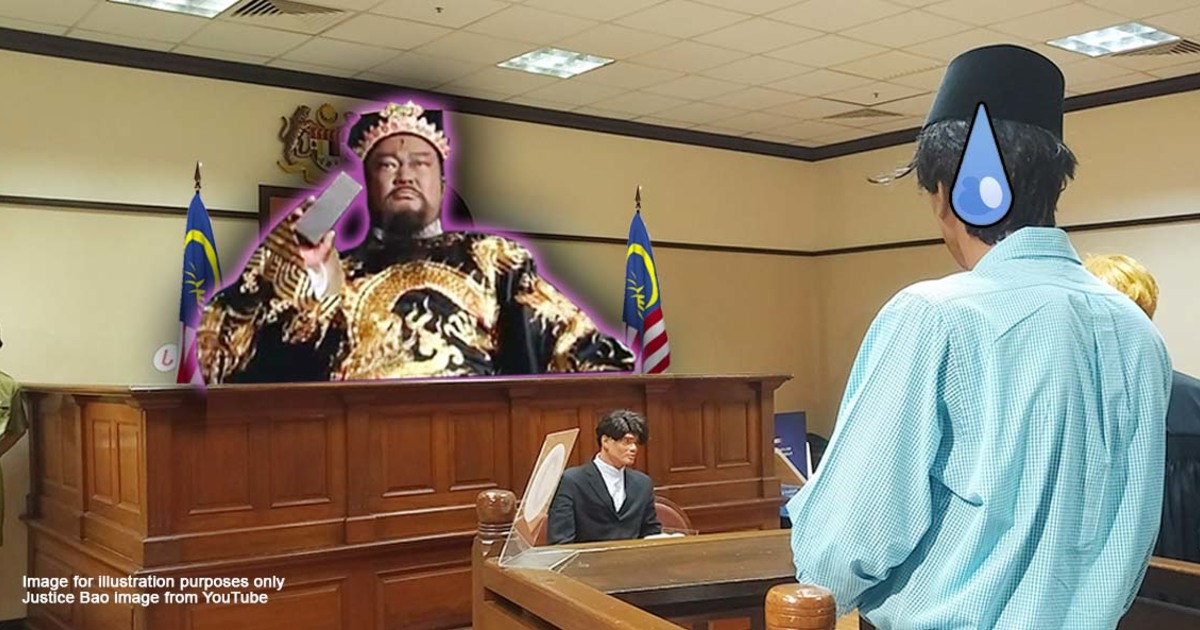 If you sign a contract in China (or any country), can you still sue in Malaysia?

So you’re running a business and you just landed your first major client! The deal would give you a huge payday and you eagerly draft up the contract and pass it over to your client. The thing is, the client refuses to sign. Instead, he insists that the contract should be governed by the laws of his country...which is not Malaysia.

You feel uncomfortable agreeing to having your contract governed by the laws of a foreign country because you have no idea how their laws work and worse...what if your client doesn’t pay up? Does that mean that you have to fly all the way there, find a local lawyer, and sue in their country’s court?

Actually, hang on a minute… do contracts even say what country’s laws are used?

Yes, and they’re known as ‘governing law’ or ‘choice of law’ clauses

This clause can be found in every contract out there. Contracts in Malaysia usually have Malaysian law as the governing clause and the clause reads something like this:

“This agreement shall be governed by and construed in accordance with the laws of Malaysia.”

But we don’t blame you for missing this part out as most of us either don’t bother or are so intimidated by the fancy lawyer words that we sign contracts without properly reading them. Just be aware though... you’re still bound to whatever you signed, and you can’t use “I didn’t understand what I was signing” as an excuse when things go sour.

[READ MORE: What happens if you sign a contract without reading it?]

However, if you have international clients or work with international companies, you may find yourself signing contracts which apply laws of foreign countries. This leads you to the ultimate question of whether you can sue in Malaysia if the deal turns south – and we don’t mean Singapore. In order to answer this question, we have to look at 3 things:

This list probably won’t make sense now, so let’s take a look at that they mean individually...

Section 23 basically gives the Malaysian High Courts the jurisdiction to listen to any civil matter if either of the following is fulfilled:

If you want to see the official version, Section 23 of the CJA 1964 reads:

“...the High Court shall have jurisdiction to try all civil proceedings where—

(a) the cause of action arose;

(b) the defendant or one of several defendants resides or has his place of business;

(c) the facts on which the proceedings are based exist or are alleged to have occurred; or

(d) any land the ownership of which is disputed is situated,

The next question is this – if someone uses the law of another country (choice of law clause), will this remove the Malaysian court’s jurisdiction?

A choice of law cannot remove a court’s jurisdiction

This means that a local Malaysian court can listen to a case even if the contract says that the law of China (for example) is to be used.

The answer can be found in the decision of American Express International Banking Corp v Tan Loon Swan which tells us that when Malaysian courts have to form an opinion or judge on a matter of foreign law, they can rely on section 45 of the Evidence Act 1950. Section 45 is basically an Act that allows the court to rely on expert evidence in order to form an opinion on foreign law.

“When the court has to form an opinion upon a point of foreign law...the opinions upon that point of persons specially skilled in that foreign law...are relevant facts.”

Now, to summarize, everything up to this point has told you that:

But here comes the plot twist….

Basically, this can be summed up as just because they can, doesn’t mean that they will.

This is where forum conveniens comes in. This phrase is Latin for convenient or appropriate forum. It is very important to note that contrary to what the phrase indicates, forum conveniens relates to the issue of appropriateness and it is not an issue of the courts passing the buck to another court for their own convenience.

The shipping case of The Spiliada says that if there is another tribunal with competent jurisdiction where the case can be tried more suitably for the interests of parties and the ends of justice, the court can decline to exercise its jurisdiction. We know this sounds confusing so let’s take a look at the case of American Express Bank Ltd v Mohamed Toufic Al-Ozeir which gives you the blow-by-blow for cases like that:

At the end of the day, what this basically means is this…

You should probably call a qualified lawyer

Going back to our first and second points, the only thing that can give a court jurisdiction is in section 23 CJA and a choice of law clause cannot oust (remove) the court’s jurisdiction once it has been established by section 23. This means that if you want to sue in Malaysia, you can on the condition that the facts of the case fulfils the requirements we laid out above and Malaysia is the most convenient forum.

As always, remember to hit a lawyer up (as in consult, not physically hit) for more advice because while the law is clear, the application of it in can be difficult and convoluted based on the actual circumstances of the case and the contract you signed. Also, always read your contracts.

[READ MORE: How to not fall off your chair when given a 50-page contract]