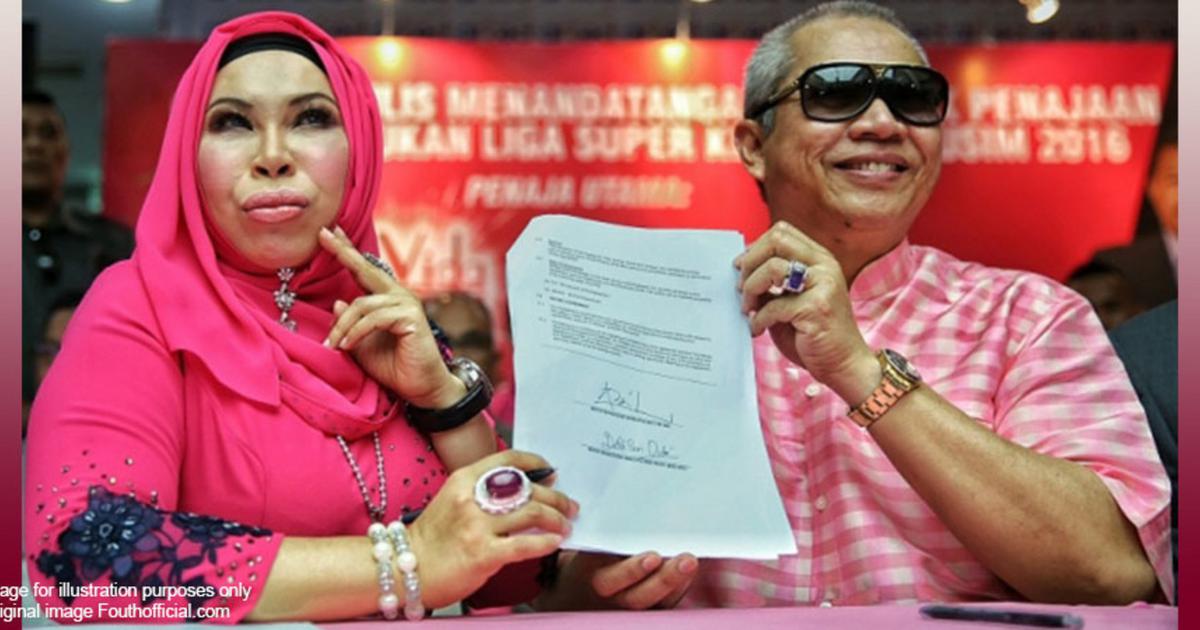 What happens if you sign a contract without reading it in Malaysia?

The business world operates on contracts. Successful business means establishing contractual relationships again and again. In fact, we live with contracts and some of us even sign contracts on a daily basis.

Contracts come in many forms. When you are buying your first house and getting a bank loan; you enter a contract with housing developer and the bank by signing and consenting to "Sale & Purchase Agreement" and "Loan Agreement". These are written contracts.

Booking flight tickets online for your family trip? With a press of a button you have agreed to follow all the conditions framed by airline companies. Planning to stay in a five-star hotel during your vacation? All the online payments and bookings are contracts and all you need to do is to click the "YES" button. These are electronic contracts.

They are contracts because you consented to the arrangement and gave your agreement. According to Section 10(1) of the Contracts Act 1950:

"All agreements are contracts if they are made by the free consent of parties competent to contract, for a lawful consideration and with a lawful object..."

Signing contract means establishing legal relationship. With a stroke of a pen, you've made a promise and the law says you have to honour your promises! And if you don't, the law punishes you.

But how often do we take time and effort to read the clauses contained in the contracts? More often than not, we would only keep clicking the ‘Yes” buttons, agreeing to every term and condition as long as we get our flight tickets booked and ready. 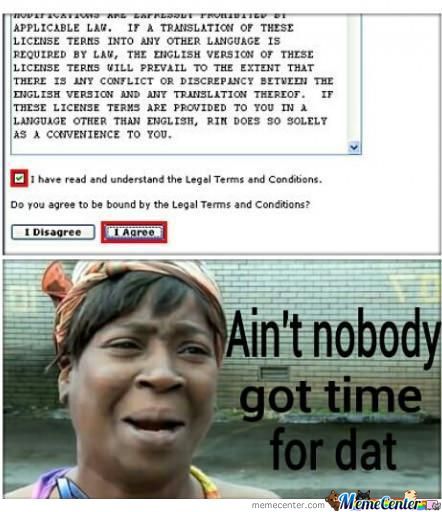 If you've signed a contract, you can't escape it

So, the question is, can you sign a contract without reading it? Well, you can, but doesn’t mean you should! Let me tell you why.

Let’s start with the basics, the general rule is this: You are bound by the terms of the agreement you signed, regardless of whether you have read or understood it or otherwise.

The 1932 case of L’Estrange v F Graucob Ltd, in which Ms. L'Estrange signed a contract to buy a cigarette vending machine without reading the fine print that excluded the company from any implied warranty. When the machine did not work, she sued to get her money back (and stop paying installments for the machine) but the court ruled against her - explaining the position of the law as such:

“when a document containing contractual terms is signed, then, in the absence of fraud or misrepresentation, the party signing it is bound, and it is wholly immaterial whether he has read the document or not.”

So you can see, there is no such thing like you do not understand the terms of the contract and therefore you can escape from it. The law would not allow you to escape so easily!

The Malaysian case which relevant would be the case of Polygram Records Sdn Bhd v The Search & Anor. This case emphasized that the you are bound by the contract even if you have not read it, and this is a strict rule!

What if the contract is in English, but you don't speak English? 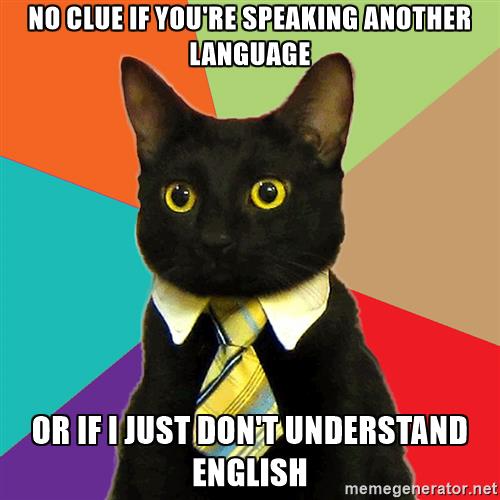 The law says you can’t use the language barrier as an excuse, the law doesn’t care if you are Hokkien, Hakka, Teochew, Canton or whatever dialect or language you speak - You signed it, you perform the obligations.

This general rule is also found in the Malaysian case of Subramaniam v Retnam, in a dispute regarding a loan agreement. One party was saying he does not understand English, so he could not have understood the terms of the contract. He pleaded that signing the contract was a mistake and that he wants to escape from performing it. At the end, his reason was rejected and the Court decided against him.

So what is the lesson we can learn from this case? When you sign an agreement written in a language that you don’t understand, ask the other party, ask your lawyer or even an interpreter about the content of the contract.

You might say, "Walao! The law is so strict and it does not help people to get out of difficult situations!"

In these situations the law helps you because your consent to the contract was not freely given. Section14 of the Contracts Act 1950 provides a guidance too:

(b) undue influence, as defined in section 16;

(d) misrepresentation, as defined in section 18; or

What if you "understood" the contract differently?

There may be some instances where a property agent or an insurance agent may verbally explain the terms of a contract to you before you sign it. So happens if what you understood about the terms turned out to be different from what the contract actually says, basically a discrepancy between the actual terms of the contract versus what you believed the terms to be?

Then you may try to rely on the defence of Non Est Factum. This defence sounds pretty fancy doesn't it? So what kind of defence is this? Here's the fancy definition:

“The defence of non est factum allows a party who has executed a document under a fundamental misapprehension as to its nature to plead that it is "not his deed".” - Chitty on Contracts (30th Edition), Volume 1: General Principles. 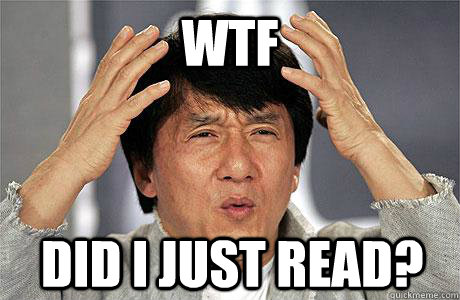 Non est factum essentially means “not my deed”. The plea of non est factum has a powerful name but it is a defence with very little chance of succeeding, making it a weak defence. Basically, this means you are telling the Court this: "I signed this contract, but it is fundamentally different from what I thought it is, so I don’t want to perform this contract. Let me go!".

In the case of Saunders v Anglia Building Society, the law suggests that in order to succeed in this plea, usually you have to show that you have suffered from disabilities (blindness or illiteracy). Meaning to say, you were left with no choice but to rely on people’s advice as to what you’re signing. Therefore, it is almost impossible for a healthy person with full capacity to succeed in establishing non est factum.

In the case of Saunders, a woman Mrs. Gallie relied on others in understanding the content of her contract because her spectacles were broken, and she was unable to find a new pair of spectacles before signing the contract. The Court said no, it was not a reason good enough for her to escape from performing her contractual obligations.

So always read your contract!

To avoid being in a sticky legal situation, always read the contractual terms carefully before signing them. Don’t forget, we are bound by what we signed! Although there are instances where exceptions may apply, the threshold for succeeding in these exceptions are very high.

So even if your spectacles are broken, go get a new pair and read your contract – don’t be like Mrs Gallie!

*Please note that some case laws may be copyrighted or unavailable without a paid subscription to law journals. We have provided links that explain these cases on the public domain where available.