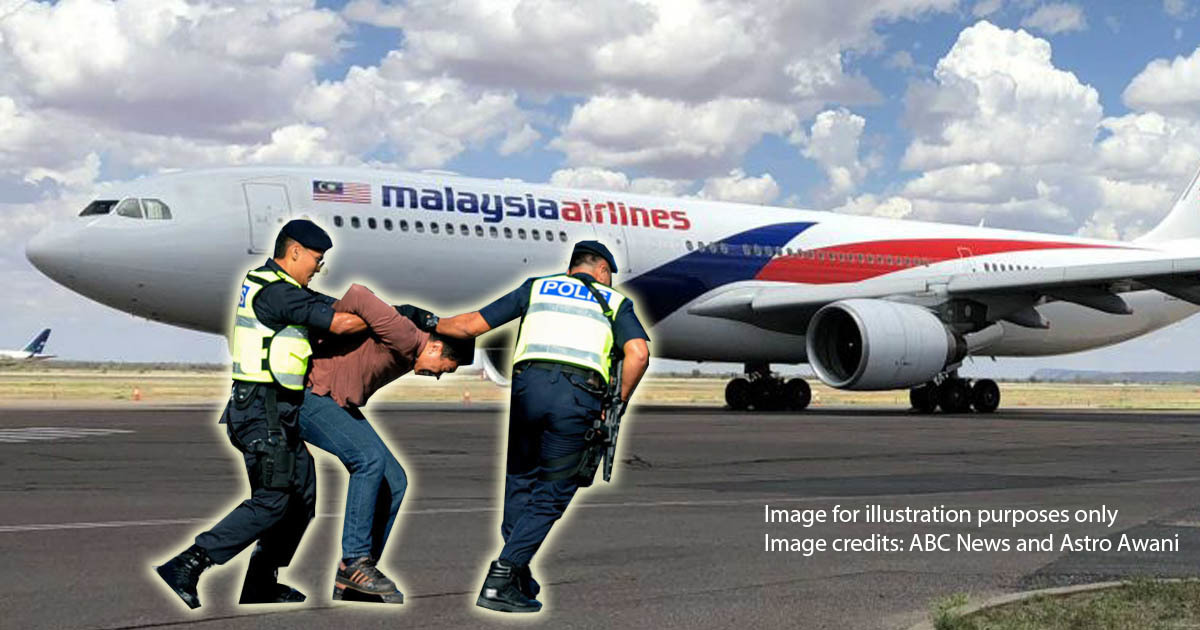 What happens when you commit a crime aboard a Malaysian plane?

If you’ve ever taken a flight, you know that security can be quite strict. They make you remove your electronics from the bag, they don’t allow you to carry liquids above 100ml, and sometimes if they’re being really careful they may even ask you remove your shoes. This is all done to make sure that no one commits a crime while it’s in flight.

But here’s the thing...if a crime happens on the ground – at the airport or before the plane has taken off – you can be pretty certain that the PDRM would get involved and you’ll have to go through the Malaysian courts if you get charged. But what if the plane has already taken off and is flying over a different country?

To illustrate our point, let’s take a fictional assault scenario on a fictional Malaysian flight:

An Air Azia flight takes off from KLIA en route to Phuket,Thailand.
Air Azia decides to use their Indonesian registered aircraft for this flight.
Peter, an Irish national on the flight, gets irritated by the passenger next to him decides to throw a punch.
He then accidentally punches a Filipino crew member.

Now let’s say Peter is caught, which country will be responsible for punishing him?

It follows the plane’s country of registration

According to the general rule under international law, Peter will be punished by the country in which the plane is registered. So according to our example, it would be Indonesia.

This general rule came from a piece of international law called the Tokyo Convention, which was drawn up to solve the jurisdictional problems which arose when crimes are committed on a plane – which Malaysia has signed and adopted parts of it under local law. Under Section 3(1) of the Aviation Offences Act 1984, the law provides:

This rule clearly makes it easier for countries to decide who gets to punish the offender, because all they have to do is pass the offender to the country in which the plane is registered. However, like with most rules….

There are always exceptions

If you remember the hijackings during September 11 2001, a crime on board an aircraft can have a huge impact within the borders of a nation. Under Articles 4(a) and (c) of the Tokyo Convention, a country can interfere with a plane no matter where it’s from, if it jeapordizes their national security.

The laws of the criminal and victim’s country may apply

This exception would be based on two legal principles.

The first one allows a country to have criminal jurisdiction over their own citizens if they commit a crime anywhere on Earth. However, not all countries adopt this principle in their legal system. But, if you’re looking for an example you don’t have to look to far because our Section 127A of the Criminal Procedure Code allows the PDRM to arrest Malaysians who have committed crimes abroad and then entered back into Malaysia.

The second principle, allows a country to prosecute anyone (no matter what country they’re from), if they commit a crime against their own national. This is known in the legal realm as the ‘passive personality’ principle and is adopted by France. Which means, if a Japanese man kicks a French national in South Korea, the French technically has a right to prosecute.

So, to allow for these principles to apply when a crime happens on a flight, the Tokyo Convention permits a state to claim jurisdiction if the criminal or victim is their own citizen.  Article 4(b) states the following:

A Contracting State which is not the State of registration may not interfere with an aircraft in flight in order to exercise its criminal jurisdiction over an offence committed on board except in the following cases:
(b) the offence has been committed by or against a national or permanent resident of such State;

To illustrate how the law would apply on a flight – if a Malaysian man punches a Singaporean man on an international flight, technically both Malaysia and Singapore would have the authority to prosecute the Malaysian. Thus, two countries would have jurisdiction over the crime, which means…. 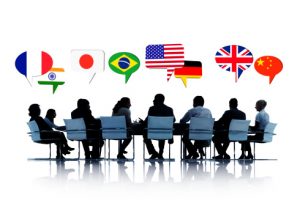 Because the exceptions allow more than one country to have jurisdiction to prosecute, this can result in diplomatic clashes. To avoid all of this, international channels like negotiations and extradition agreements would be used.

In 1988, extradition was used to punish the perpetrator of the Lockerbie incident. This event concerned a Libyan national bombing an American registered plane over a Scottish town called Lockerbie. After negotiations and pressure from the United Nations via sanctions, Libyan authorities extradited the criminal over to the Scottish police. Although the criminal wasn’t on board the flight when he committed the crime, we can still see how difficult the extradition processes are.

[READ MORE: What's extradition, and is it hard to bring a Malaysian criminal back from overseas?]

So to make things easier when extraditing someone who committed a crime on a plane, Malaysian law has Section 4 of the Aviation Offences Act 1984 which says that Malaysia must return the criminal to the country in which the plane is registered. In a way we have avoided diplomatic intricacies, because all we have to do is follow our local laws.