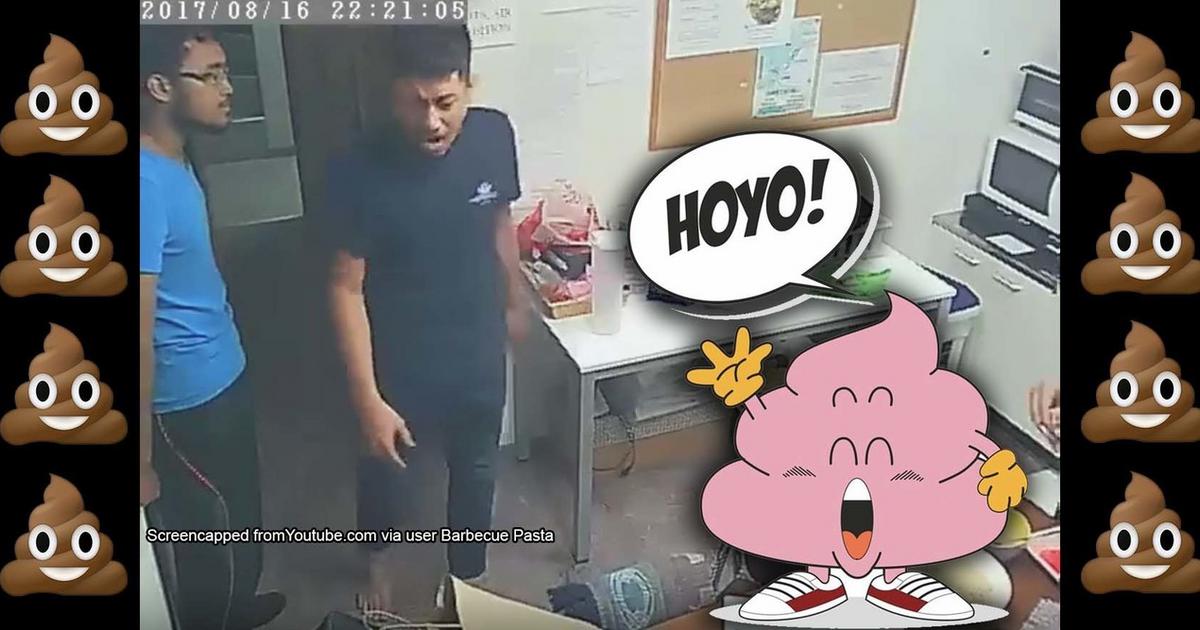 If you commit a crime overseas and came back to Malaysia, how can you be punished?

Have you ever been tempted to do something you know is wrong while in a different country? Maybe you tell yourself that it is okay to steal the hotel towels or defecate in the shower after fighting with the caretaker because by the time they discover the loss and/or make a police report, you would already be on your way back home and that there is nothing that the hotel owners can do!

Or maybe you think that it is okay to do something you have a feeling is wrong because you can argue that you have no idea what you did was illegal. However, you might want to read this article to change your mind because you can still be caught and punished for breaking the law in foreign countries.

This article will look at three scenarios you might face.

You are caught before you even leave the country 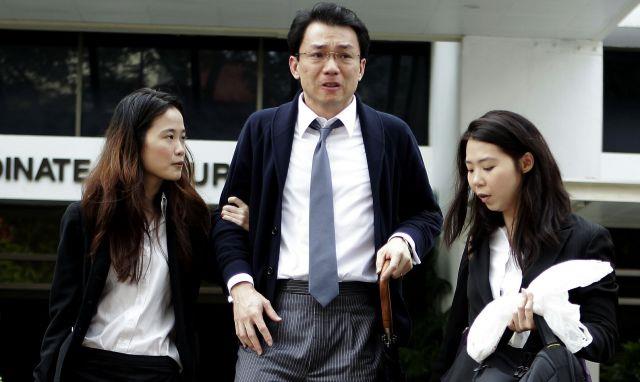 Image credit from The Star

If you broke the law in a foreign country, you would not be able to argue that you didn't know about the law as the Latin phrase, "Ignorantia juris non excusat" (which means ignorance of the law excuses not) which is practiced in every jurisdiction, does not accept ignorance as a reason for committing crimes.

So if you were caught in the act and reported then chances are, you would be brought in for an investigation and charged if there is sufficient evidence. Such as the case of Malaysian Tey Tsun Hsang (pictured above) who was arrested in Singapore for a sex for grades scandal in NUS.

An example of this is the case of the Malaysian parents who were convicted for corporal punishment - or what most Malaysians would know as, "kena rotan" in Sweden. The parents had been accused of beating their children using a "rotan". While many Malaysians would have gone through similar experiences (and some may even consider it a fitting punishment for children) this case illustrates how it doesn't matter what is accepted in Malaysia, if your actions violate the law of a country then you can be punished.

Wait. Can the embassy help me? 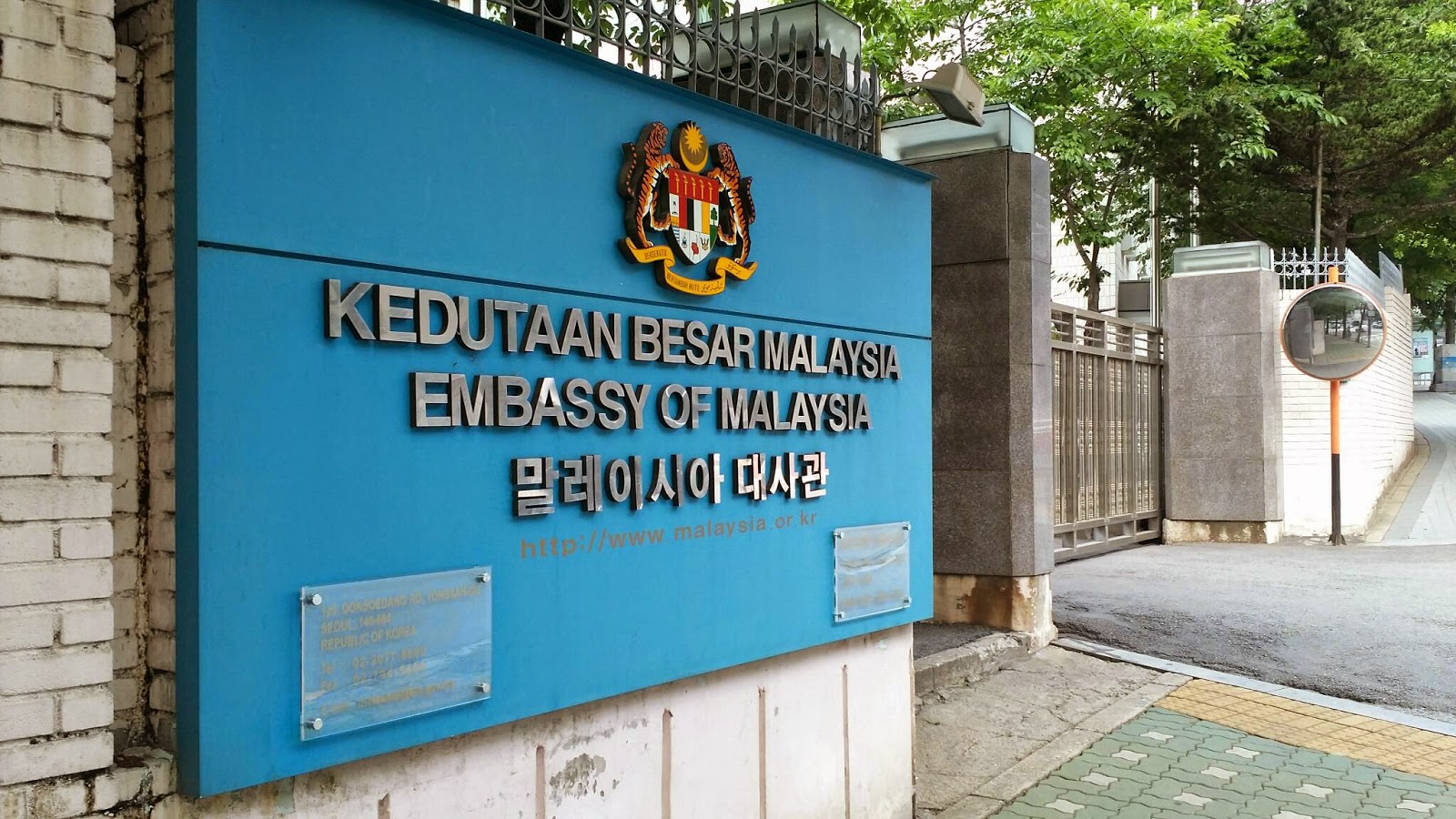 Malaysians are always taught to seek the consulate or embassy if they ever land in hot soup overseas. However, there are set rules on what the Malaysian embassy can do to help you.

If you are ever detained overseas, the government of the country that you are in has to inform the embassy that you have been arrested. The Malaysian embassy can then contact you and inform your family members. They can also provide you with a list of local lawyers and doctors and advice you on how you can help yourself.

However, they cannot help you get out of prison or pay your fines for you. The Malaysian embassy cannot provide you with legal advice as well or intervene in court proceedings for your benefit.

This means that while the embassy can and will help you in getting basic information, they cannot be your superhero in situations like these.

What if you have already made it back to Malaysia? You might think that you are free because you have already reached home. Sorry to burst your bubble but you can still be punished in one of two ways... 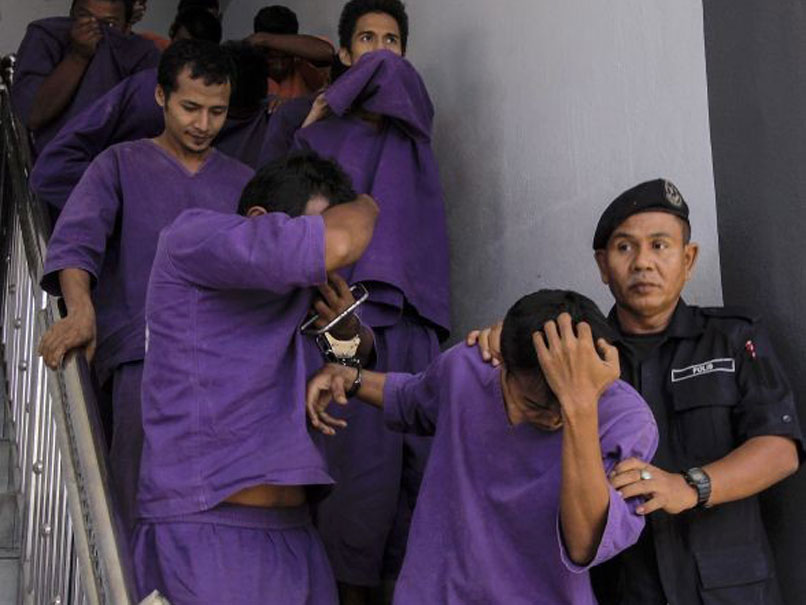 This sounds pretty insane because television shows always teach us that the moment the bad guy gets across the border, he is safe. However, television shows are just television shows after all. Section 127A of the Criminal Procedure Code actually allows Malaysian courts to punish you for committing certain crimes for example, committing terrorist acts (Section 130C Penal Code).

So, what does section 127A tell us exactly?

It tells us that among several scenarios, the crime you commit overseas is as good as committing it on Malaysian soil. This is so even if you have committed the crime on a ship in high seas or if you committed it as a permanent resident in another country.

"(1) Any offence under Chapters VI, VIa and VIb of the Penal Code, any offence under any of the written laws specified in the Schedule to the Extra-territorial Offences Act 1976 [Act 163], or any offence under any other written law the commission of which is certified by the Attorney General to affect the security of Malaysia committed, as the case may be— (a) on the high seas on board any ship or on any aircraft registered in Malaysia...(c) by any citizen or any permanent resident in any place without and beyond the limits of Malaysia...may be dealt with as if it had been committed at any place within Malaysia..."

Malaysia can ship you back to be punished 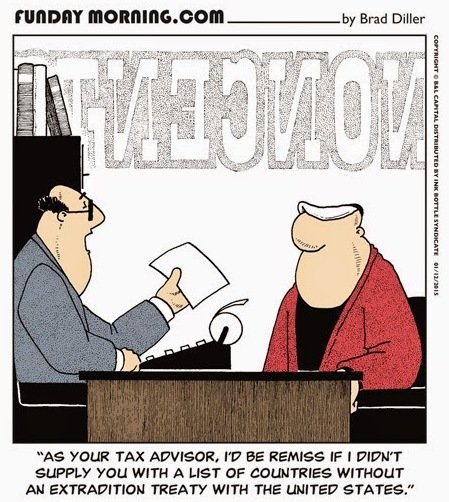 Some of you might be familiar with the word, "extradition". Extradition means the process of deporting someone that has been accused or convicted of a crime. You might remember the case of Mohammad Rizalman Ismail who was a Malaysian envoy to New Zealand. He was charged with indecent assault and flew home to Malaysia. This cause public outrage in New Zealand and Muhammad Rizalman was then extradited back to New Zealand to stand trial.

Extraditions can only happen when two requirements are fulfilled: (i) there must be a treaty between Malaysia and the country who wishes to extradite you and (ii) it must comply with the Extradition Act 1992. A quick Google search revealed that Malaysia has extradition treaties with Thailand, Australia and South Korea, to name a few countries. Besides that, given our close relationship with Singapore and Brunei, extraditions involving these two countries are found in the Extradition Act itself (which would be covered in further detail below).

[READ MORE: In Malaysia, you can be arrested for being just planning a crime]

However, if you commit a crime in Brunei or Singapore, different sections of the Act would apply. Section 25(2) provides that you only have to commit a crime that is punishable with a minimum six months' imprisonment to be extradited to any one of those countries.

"In this Part, “offence” means a seizable offence or an offence punishable, on conviction, with imprisonment for a term exceeding six months under the laws of Brunei Darussalam or the Republic of Singapore."

There are also other issues to consider in the Extradition Act such as less common scenarios involving diplomatic immunity but that would be dealt with in another article.

When in Rome, do as the Romans do 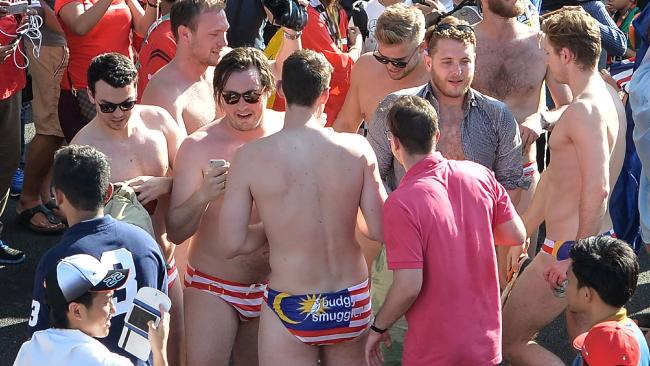 The law works both ways. Malaysia has also punished foreigners who commit crimes in Malaysia such as the Budgie Nine who were punished for disrespecting the Jalur Gemilang at the Formula One Malaysia Grand Prix post race celebrations.

So if you are ever in a foreign country and think that you can get away with breaking laws, you might want to think twice. As this article has shown, being overseas does not mean that you can get to evade punishments.