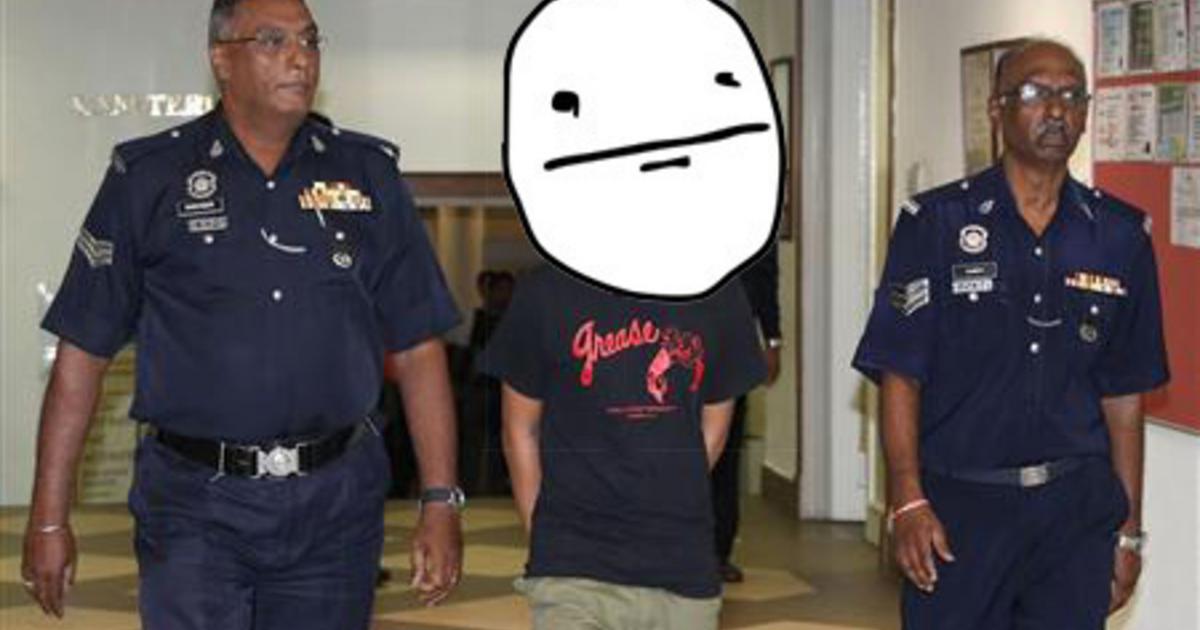 In Malaysia, you can be arrested for a crime even if you don’t actually do it

It’s a crime to rob banks, bribe the police, and even commit suicide. If you wanted to commit a crime but didn’t do it in the end, everything is still okay because no harm done, right? To be clear, this isn’t the same as being falsely accused of a crime you never committed, but there are some situations where being involved enough with a crime is also a crime itself.

Depending on how far you were committed to those thoughts, you could be convicted of a type of crime known as an inchoate offence. This type of crime covers situations where there was a strong link to crimes being committed, although the actual crime might not have actually taken place or you were not the person committing the offence.

There are 3 main types that are recognized in Malaysia.

Encouraging or Assisting a Crime

This is known in law as “abetment of a thing”. In simplified terms, it’s defined in Section 10 of the Penal Code as:

1) Instigating or encouraging someone to do something

2) Commanding someone to do something

3) Conspiring with others to do something illegal

4) Helping someone do something by an act or illegal omission

The punishment for abetment is explained in Section 109. Basically, if there is no specific penalty in the law, you will be punished with the same penalty as the offence you abetted. For example, if you leave the door to a shop unlocked to help someone rob the place, you have abetted the crime and are also liable for the same punishment for robbery - imprisonment for up to 14 years. In the same way, if you encourage your friend to go and commit murder, you can both be punished for murder once proven guilty in court.

Here’s the catch: it is not necessary for the crime to actually happen. Section 108 provides in Explanation 2 that:

So if you instigate your friend to kill someone but your friend refuses and reports you instead, you are still liable for abetment of murder though your friend will go free. The penalties are smaller than the usual if the crime doesn’t happen, but it’s still a crime nonetheless. Crimes punishable with death or 20 years of imprisonment get reduced to 7 years, and other jail sentences have a maximum term of ¼ of the actual crime. (refer to Sections 115 and 116 of the Penal Code for the exact penalties).

Planning for a crime 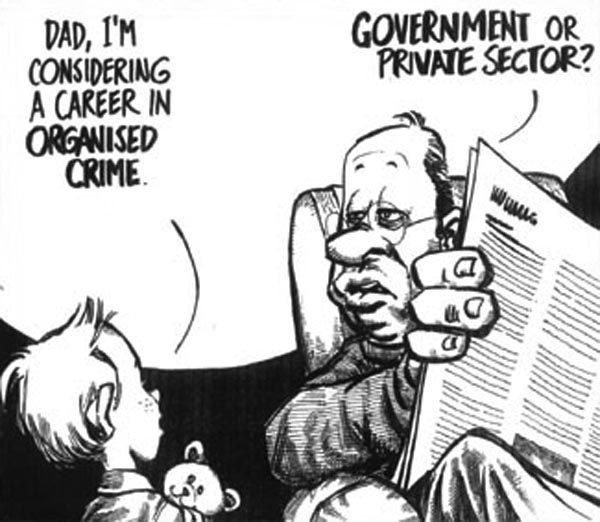 Have you ever joked about robbing a bank with friends? If you have, you were well on your way to committing an actual crime. All you were missing was the serious intention to rob the bank.

Section 120A of the Penal Code calls this a criminal conspiracy. If you agree with friends to do something illegal, and then at least one of you does something to execute that plan, you all could be found guilty of a crime. For example, if you agree to set fire to your crazy boss’s house and one of you buys materials to make a Molotov cocktail, you’ll all be liable for criminal conspiracy.

As further explained in Section 120A, it doesn’t matter if what you plan for is not illegal as long as some other illegal act is involved. For example, if you knowingly join a business that extorts money from customers, you may be found guilty of a criminal conspiracy.

Explanation 1—It is immaterial whether the illegal act is the ultimate object of such agreement, or is merely incidental to that object.

The punishment for such a crime depends on the severity of what you conspired to do. Minor offences get punished under the Minor Offences Act 1955, most other crimes get up to 6 months of jail or a fine or both. Offences punishable with death or more than 2 years of jail will be punished in the same way as abetment above. 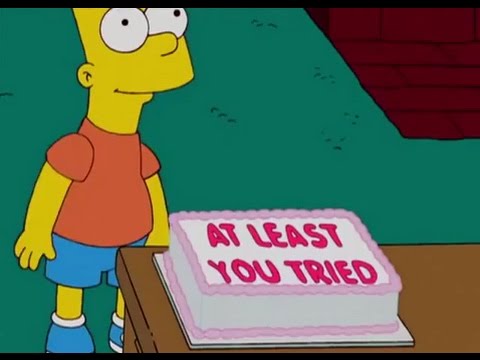 Image from The Simpsons.

Attempting a crime but not following through on it is still recognized as a crime in most legal systems. Section 511 of the Penal Code provides that whoever attempts a crime shall be punished with the same penalties as the actual crime itself (unless otherwise specified in the Penal Code).

And since Malaysian like discounts, you get a discount on your jail time if you attempted a crime instead of committing one. The law also says that any jail time you get cannot be more than half of the longest term possible. So if you would have gone to jail for maximum of 20 years if you succeeded in your crime, you’ll get sentenced to a maximum of 10 years instead. Sure you still end up in jail, but hey, at least you get a 50% discount right?

Many of us are no strangers to thoughts of harming others when we get emotional. The difference is that we recognize it and don’t take actions on those spur of the moment feelings. These laws were designed to rein in those who have shown themselves to be hostile towards society at large.

To put it simply, if you find out someone is planning to murder you, the authorities need the power to catch them before they actually do you any harm. It would not be practical (and not to mention dangerous for you) if the police were to hide in the bushes waiting for your murder-to-be to come out, or wait for the murder to happen first! (yikes)