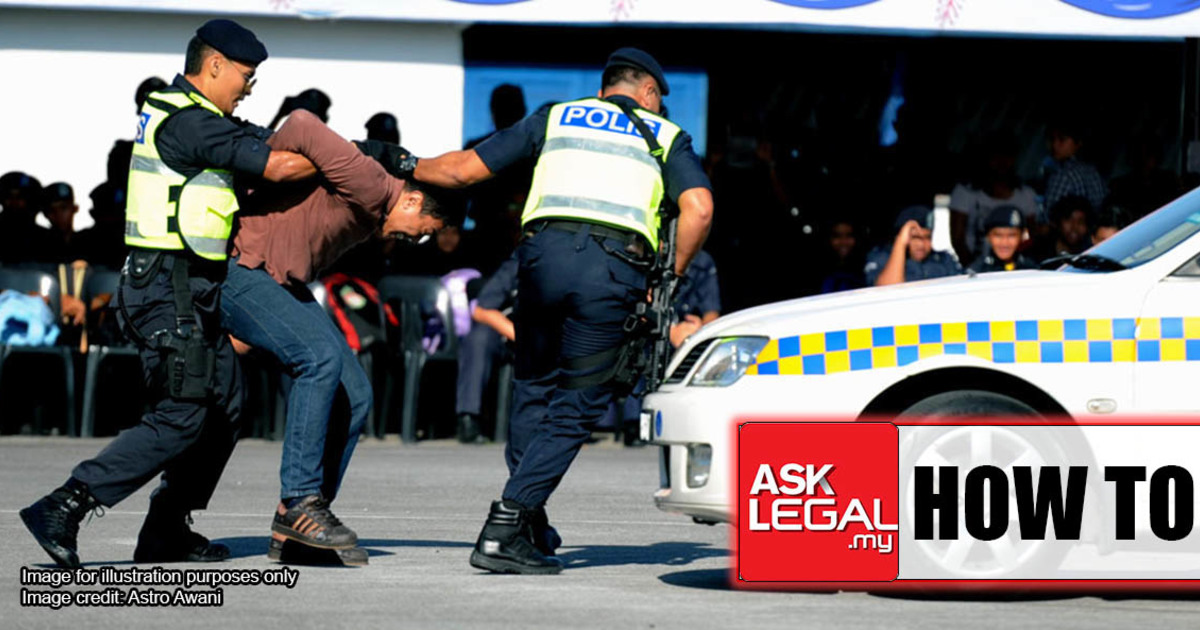 How to protect yourself from robbers in Malaysia

For many Malaysians, the last thought on our minds rightttt before we drift off is...did I lock the door?

This is a fear that all Malaysians live with – the fear of a robber entering our house. This is also why many of us splurge on security grilles and some even buy baseball bats for protection.

However, one question gnaws at the back of our minds always – how far can we go to defend ourselves? We’ve read it in the papers, the cases of Malaysians being arrested for defending their homes during an invasion. For example, a man in Johor was arrested for allegedly killing an armed robber who broke into his home. Does this mean that Malaysia punishes the good guys for standing up to the bad guys?

The short answer to this is no because you do have the right to defend yourself but this must be done in accordance with the limits of the law. We’ve covered this issue in detail in another article but we’re going to give 5 steps that you would hopefully bear in mind if you are ever (touch wood) faced with such a situation.

It would be best for you to read the article linked below first before tackling this article because it provides a more in-depth explanation on the law.

[READ MORE: Why do some Malaysians get arrested for killing robbers in self-defence]

We know this sounds redundant and we’re not saying memorise the law but it’s important to understand the nuances of the sections that give us the right to self-defence. The relevant laws can be found in sections 96 – 106 of the Penal Code. This right to defence may extend to even allowing you to cause death if you’re ever in a situation of rape, robbery, kidnapping, arson, and so on (section 100).

However, there are conditions for this right to apply as explained in section 97:

“Every person has a right, subject to the restrictions contained in section 99, to defend...”

The question then is what are the restrictions in section 99? While section 99 contains 4 exceptions, but for the purposes of this article, only two apply. Therefore, the right to self-defence when dealing with robbers does not apply when:

These two restrictions are explained in greater detail here but some quick examples:

We would like to point out that examples are very broad and it’s hard to determine when and if self-defence would apply because it’s application is dependent on the facts of each individual case.

Now that you know what the law says about self-defence, you can prep for emergency situations.

For example, you can always remember to keep your doors and windows securely locked. Invest in some good home security systems because prevention is better than cure. Aside from that the following steps might be useful to implement:

Do remember that sometimes the illusion of security can sometimes be better than security itself. So, in preparing your line of defences, try to make your home seem like a really bad target to burgle and that may go some ways in helping you.

However if you ever find yourself in a home invasion situation then you need to know the next step.

We know this might be a hard advice to comply with but...always try to keep your cool. If there is an armed robber in your house, it might be best to give in to his demands in order to keep you and your family safe.

Do not act rashly or try to be a hero. Try to take into consideration everything that is at stake before acting. 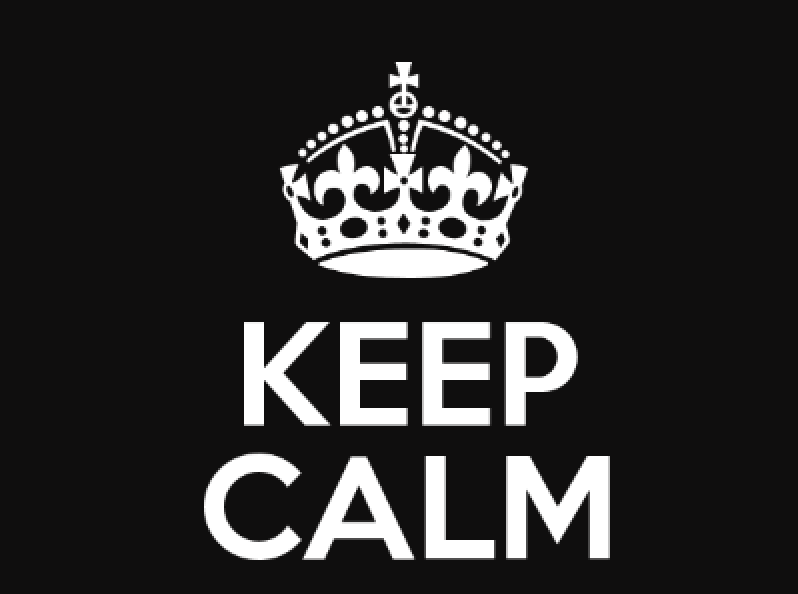 If you feel like you have no choice but to attack the robber in order to defend yourself, remember not to add in a few more kicks and punches (or worse) after the robber has been subdued because that might go beyond the definition of reasonable force.

Once you have subdued the robber, it would be best to secure him and the entire situation. By this, we mean removing all weapons from his reach, tying him up, and placing him under guard.

Step 5: Call the police and your lawyer 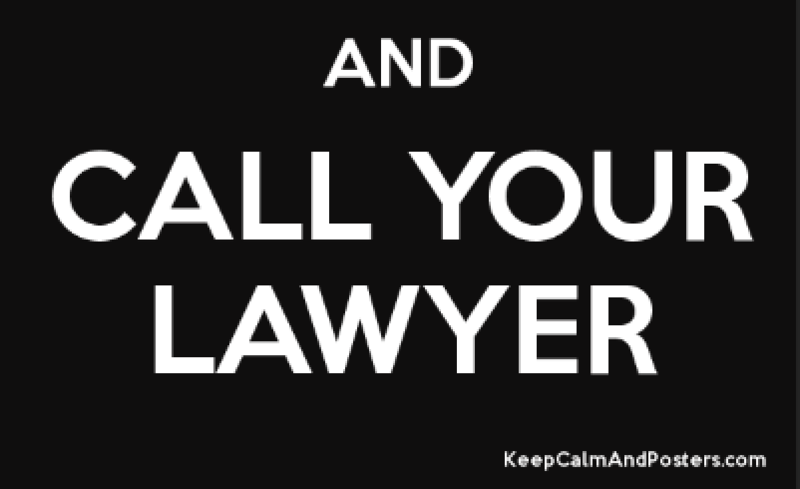 While making sure that the robber is immobilised, call the police and inform them of the emergency. While waiting for their arrival, don’t try to hide evidence of the fight or scuffle but leave everything as it is while placing a call to your lawyer.

Chances are, if you have acted to your best ability in accordance to the law, the police might not even press charges but it would be best to have your lawyer beside you to guide you through the entire process. Plus, it would help minimise any fear or lost feelings that you may have while navigating the legal system.

These 5 steps may not be applicable every time in every single scenario but it’s a decent platform to start from. If you have any other tips that you would like to share with us, do drop us a comment.

Once again, we recommend reading the article linked below in detail to better understand the nuances behind the law on self-defence.

[READ MORE: Why do some Malaysians get arrested for killing robbers in self-defence]