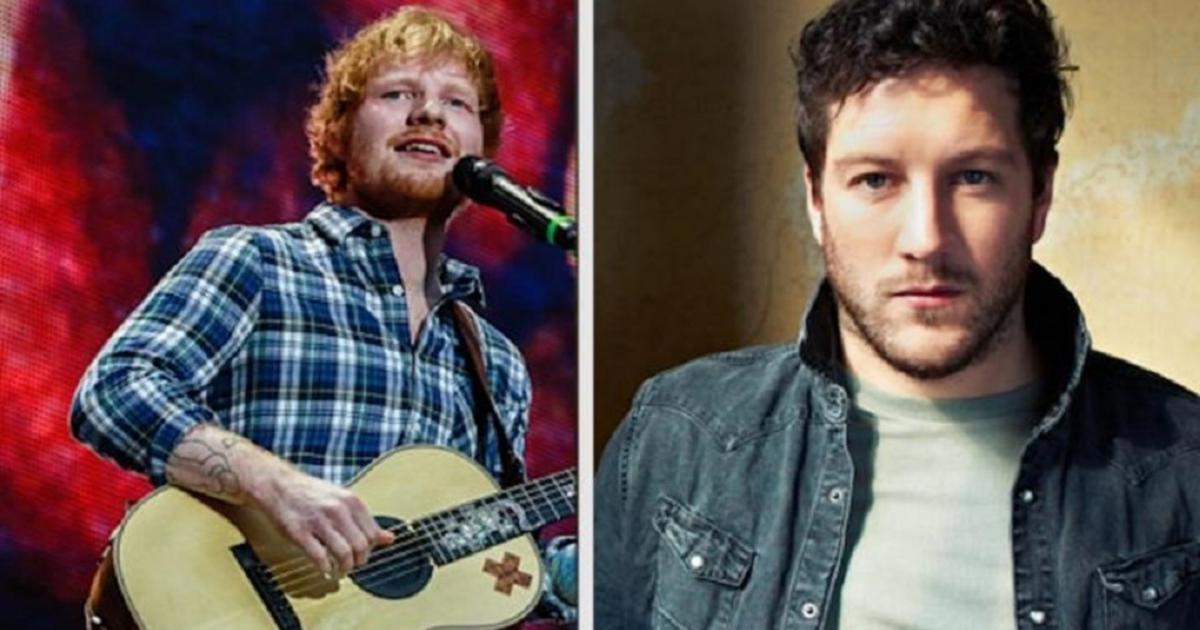 You're stealing my song!

What are the odds of him losing the lawsuit?

He is not the first and neither will he be the last artist to face copyright lawsuits over songs.

Let's look at some of the most famous cases and how they turned out: 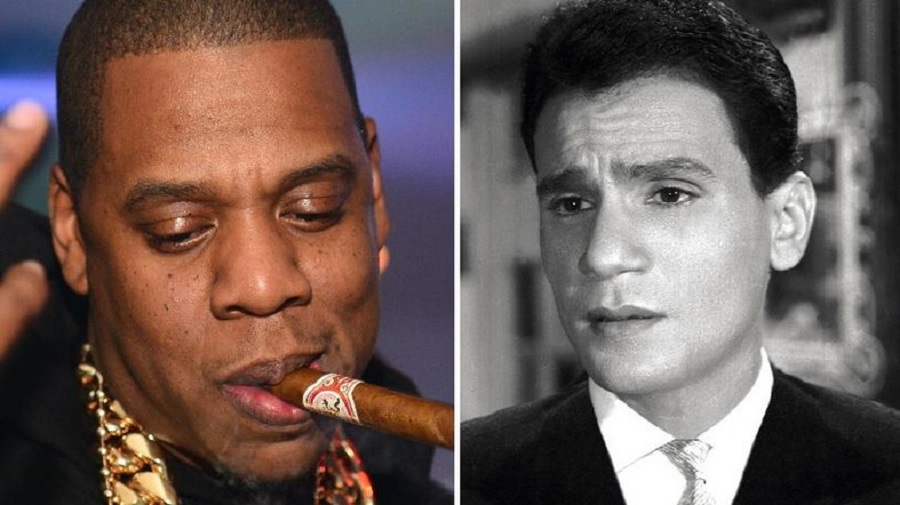 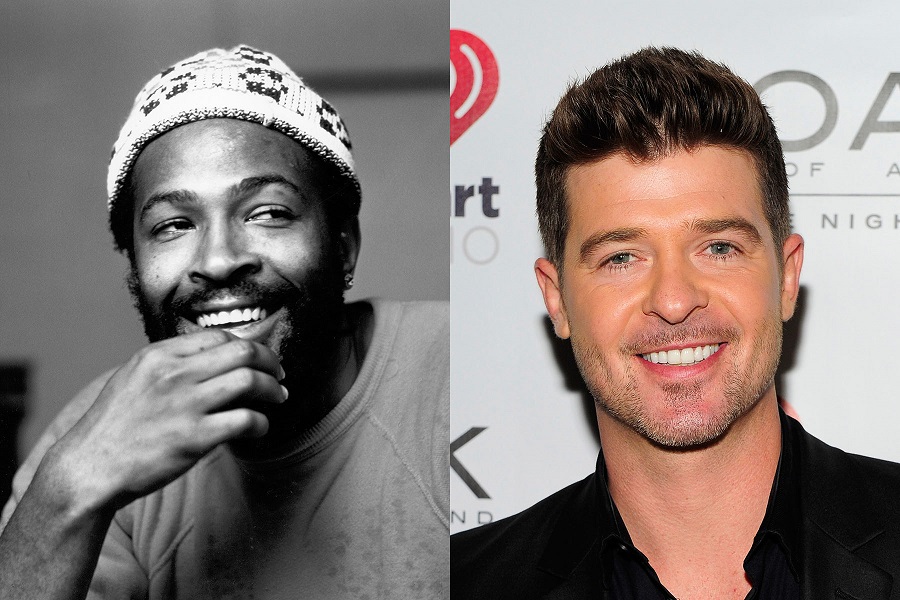 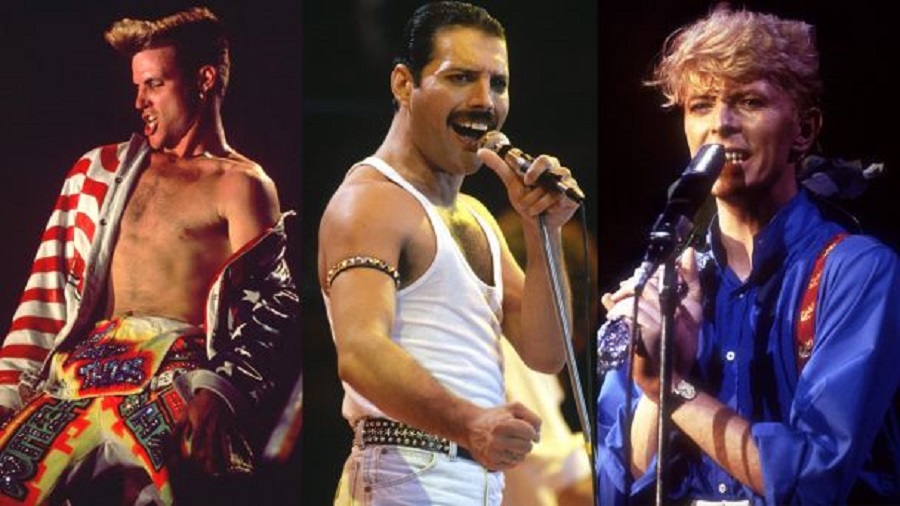