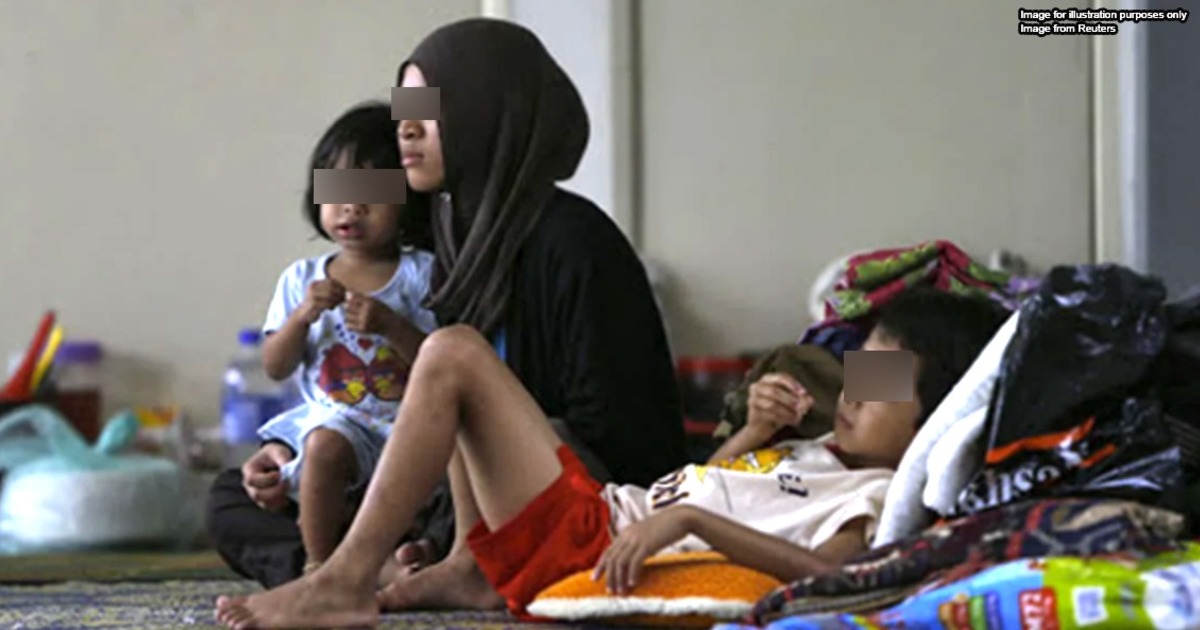 Domestic abuse victims often rely financially on abusers. How can they get help in Msia?

Due to the MCO, most Malaysians have had to stay at home. One unintended consequence of this is a sharp increase in domestic violence—as the victims would be trapped at home with their abusers. Domestic violence doesn’t just involve one partner abusing another, as it also happens between family members and those staying together. Sometimes it can also happen between people don’t live under the same roof but have some relation to each other.

The Women’s Aid Organization (WAO) said that they had received 234 calls and messages in the third week of April 2020 alone from women who had suffered some form of abuse at home. This number was four times higher than the usual number of calls and messages received before the MCO. And from 1st January-30th June 2020 alone, there were 1,721 cases of sexual crimes against children—not taking into account the other types of abuse suffered by children.

These numbers are already very sad to see, but the sadder truth is this:

While these numbers are high, these are just the ones who have been brought to attention. There are still many victims who suffer in silence due to various reasons. We spoke to Dato’ Fion Wong, a partner of Shang & Co., who deals with family law cases. According to her, some reasons victims don’t report their abuse are:

For the purposes of this article, we’ll focus on the aspect of financial dependence.

Victims can claim financial support from the abuser

According to Dato’ Fion, not many victims are aware that they CAN continue to get financial help from the abuser even if the abuser is caught. This may give the victim more confidence to go ahead and report the abuse that they are suffering. To start with, there are various laws in place that deal with violence and abuse, such as the Domestic Violence Act 1994, the Penal Code and the Child Act 2001.

In Malaysia, there are orders that can be issued against the abuser, that would prevent the abuser from coming anywhere near the victim.

In some cases, the court can also allow the victim to have full control of the home that is shared by them and their abuser, so that they would have a place to stay. And of course, the abuser will not be allowed to stay there at that time.

But in terms of getting financial help, victims are advised to speak to a lawyer first. Abusers can be still made to pay a maintenance, or monthly sum needed for the expenses of the victim(s). After a petition is filed in court, the court can order the abuser to pay up. The only reason an abuser can be exempted from paying is if they were never the main person to earn for the family. However, the other way victims can get help is by filing for divorce. Here, the assets that the victim and abuser own will be divided, and the victim will be able to take their share.

Understandably, seeking legal help can also incur expenses. But if the victim needs legal aid, there are 4 ways they can go about it:

The Bar Council – they have legal aid specifically for family law, employment law and criminal cases

Pro bono lawyers – lawyers who will take up the case for free, but each firm will have specific requirements to be met by the client

What can YOU do to help victims?

As mentioned above. abuse may be difficult to detect at first, especially if it isn’t physical. But if you suspect that someone you know may be going through abuse, check on them let them know that help is available. As mentioned, there are laws in place that can help deal with specific cases. Besides going to PDRM directly, which would be the first natural step, there are other avenues that victims of violence can also reach out to:

[READ MORE: Here's how domestic abuse victims can report their abuser in Malaysia]

If the victim is too afraid to seek help, you can also reach out these bodies on their behalf, and they will take over the matter from there.