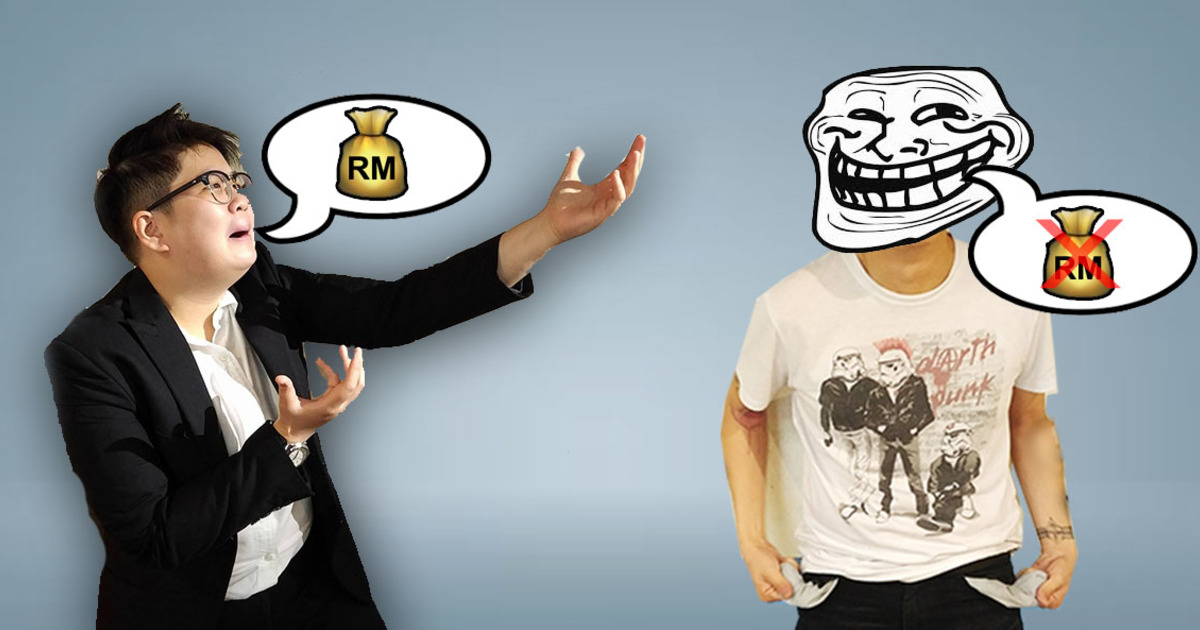 How do you stop someone from hiding their money instead of paying you back?

Have you ever been in that situation where someone owes you a huge sum of money and you are thinking about suing him for that money but you know that suing someone and getting judgment can take a long time. What happens if he runs away with the money or hides it somewhere else?

On the other hand, if a company owes you money, you would face the same dilemma but with the added worry of them just closing shop and transferring their funds out of the country (especially if you are dealing with companies owned by foreigners).

You know that once they transfer their money out of the country, the chances of you ever seeing that money is moot because it would be beyond the jurisdiction of our courts.

If you have ever been in either scenarios, you may feel like you are caught between a rock and a hard place. Sue the guy and run the risk of him hiding his money or not sue the guy and pray that he somehow pays up.

Well, the law actually removes both the rock and the hard place through this tiny thing called an injunction. Specifically, there is a particular kind of injunction that will help you out in a scenario such as the above.

No, it has nothing to do with driving or cars or junctions unlike what our editor thought at first. Before diving into the specific injunction that will help you out, let’s take a look at how different an injunction is from a junction.

Okay, we know that we told you that injunctions have nothing to do with junctions and traffic laws, but this is the easiest way to describe it because every Malaysian would have once been in a situation where the traffic was being directed by a traffic police.

[READ MORE: How do you start suing someone in Malaysia?]

For the purpose of this article, we will be focusing on one specific injunction called the Mareva injunction.

But wait. You might be wondering how does this solve the problem of the other party hiding their money? They could easily do it before the injunction is granted by the court. We won’t go into the technicalities of it but the Mareva injunction is basically granted ex parte, which means that it is done in secret without your opponent’s knowledge.

This injunction got its name from the case of Mareva Compania Naviera SA v International Bulkcarriers SA and has been described as a nuclear weapon of the law.

To demonstrate how powerful it is, in a defamation case involving the former Singaporean Prime Minister, Lee Kuan Yew, the court granted the PM a worldwide Mareva injunction against his defamer in the case of Tang Liang Hong v Lee Kuan Yew & Lee Hsien Loong. A worldwide Mareva injunction basically freezes all your assets across any country. Up until today, the defamer (Tang Liang Hong), has never set foot in Singapore since 1997 and resides in Australia.

English cases may have created the Mareva injunction but it was through the Malaysian cases of Zainal Abidin bin Haji Abdul Rahman v Century Hotel Sdn Bhd and S & F International Ltd. v Trans-Con Engineering Sdn Bhd that Malaysians can now rely on this injunction. As the judge in S & F International said (this writer couldn’t resist inserting this quote because the level of England in it):

“The policy underlying and the principles governing an order of this nature have been expounded and ossified in a catenation of congeneric cases and the relief so afforded when the circumstances of the case merit it has been acknowledged by this court...” – Abdoolcadeer FJ, S & F International Ltd. v Trans-Con Engineering Sdn Bhd [1985] 1 MLJ 62

Sharp readers would have caught the phrase, “when the circumstances of the case merit it” and wonder what kind of circumstances would merit the granting of a Mareva injunction? Well, there is a test to pass…

There must be a real risk of the money disappearing

Remember the guy who first allowed the Mareva injunction to take place, Lord Denning? Well, he showed up in another case called Third Chandris Shipping Corp v Unimarine SA and basically said that while the Mareva injunction has been extremely beneficial, it has to be used carefully to avoid abuse. He then laid down a bunch of things that you, as a plaintiff ,has to prove before the court will grant an injunction.

In essence, there are 4 things you need to do/prove:

However the injunction cannot do 2 things:

There you have it, folks. If you manage to satisfy all the requirements above, it is highly likely that the courts will grant you a Mareva injunction. You can then serve this on the person who owes you money and sleep soundly knowing that he can’t hide his money to avoid paying up. However, can your debtor challenge this injunction?

An injunction can be challenged

Before you recoil in horror and indignation, the Mareva injunction can be set aside because it was made ex-parte and it is only fair that if the court grants you such an injunction without the knowledge of your opponent, that they have a chance to apply for it to be set aside.

In the case of Motor Sports Internationa Ltd. v Delcont (M) Sdn Bhd, the court laid down several grounds for setting aside an ex-parte Mareva injunction. Basically, they are:

If the defendant manages to prove that you failed to comply with any of the two requirements above, the court can and would most likely set your injunction aside. This means that your debtor is now free to deal with his property again.

Despite that, the two reasons in which an ex-parte Mareva injunction can be set aside for are easy to fulfil. If you are ever in such a situation where you require such an injunction, always remember to seek out a lawyer as each case turns on its own facts and don’t forget to tell him all that you know so that he can represent you in court to the best of his abilities.

[READ MORE: How do you start suing someone in Malaysia?]