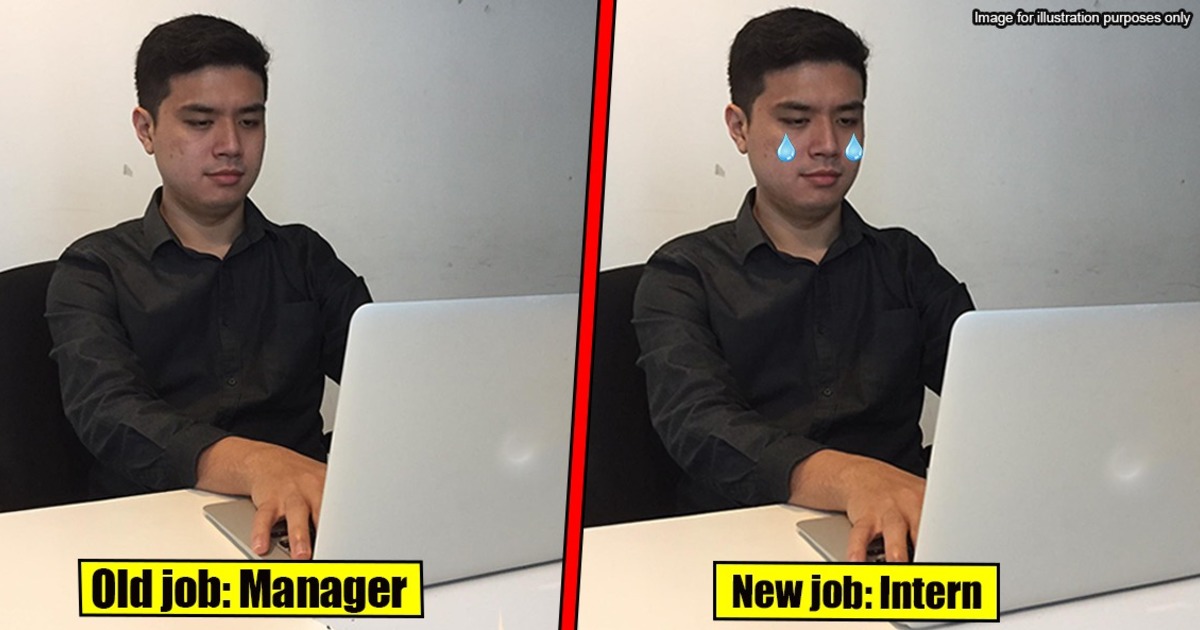 In Malaysia, can your company demote you without a reason?

Who doesn’t love getting a promotion? Those of us in the working world certainly look forward to getting a raise when it’s due. But today we’re looking at the total opposite of a promotion: a demotion. It’s not something that you might hear of everyday, but it does happen.

We previously wrote about whether your boss can change your job scope after you start working for them:

[READ MORE: Can Malaysian companies change your job description...after you sign the contract?]

But in this article, we’re looking at whether your employer can give you a more junior role at work if they feel you deserve it. Interestingly, they can, but only in certain circumstances.

Employers do have the right to demote you

While demotion may sound...mean, the law actually does accord them the right to downgrade your position.

14. (1) An employer may, on the grounds of misconduct inconsistent with the fulfilment of the express or implied conditions of his service, after due inquiry—
(a) dismiss without notice the employee;
(b) downgrade the employee; or
(c) impose any other lesser punishment as he deems just and fit, and where a punishment of suspension without wages is imposed, it shall not exceed a period of two weeks

So, specifically Section 14(1)(b) mentions that downgrading or demoting an employee is allowed. However, the initial part of the Section says that demotion here can only be done if the employee has committed some misconduct. In other words, they must have done something wrong, and demotion would be just another way of penalizing them.

The Employment Act, however, doesn’t apply to everyone. Those who come under this Act are employees in West Malaysia and Labuan who earn RM2,000 and below. If you don’t come under this Act, check your employment contract or with your HR on what the policy on this is. There would be a specific section on what your company can do if there’s misconduct on your part, and if demoting you would be one of them.

However, misconduct or poor performance cannot automatically be used as an excuse to demote you. In Tan Ngiap Kit v. Affin Bank Berhad, the Court held that the demotion was wrong because the company policy didn’t mention anything about it in the policy.

But even if your company does have the power to demote you because of the Employment Act or what’s in your employment contract, there are still one key condition to fulfill.

Even if you get demoted, the essence of your role in the company cannot be too different from what you were previously doing. If it does, it would be a breach of your contract between you and the employer.

In the case of Nippon Paint (M) Sdn Bhd v Abd Rahim Md Ibrahim [2008], the employee had held the position of a Marketing Services Sales Executive. After he was found to have breached the company’s code of conduct, they demoted him to sales supervisor. They also took away his bonuses as they didn’t apply to this new position. The court held that company was wrong in demoting him.

In essence, these were the reasons:

Because of all this, the court felt that the demotion was not justified. The company then had to pay him a total of RM112,200 as compensation.

You can file a case in the Industrial Court

If you’ve been demoted without a good reason or without your knowledge, you may have a claim for constructive dismissal. Constructive dismissal means that your boss created such a bad work environment for you, that you were forced to resign from your job. A demotion that was not justified and one that really alters your job scope is a good example of a hostile work environment that may drive you to call it quits.

You will need to file a case in the Industrial Court within 60 days of you leaving the company. The Court will then try to settle the issue between you and your employer privately first. But if the problem cannot be solved easily by negotiation, then the Minister of Human Resources will allow the case to be heard by the Court. If the Court decides in your favour, you may either get your job back, or you’ll receive monetary compensation.