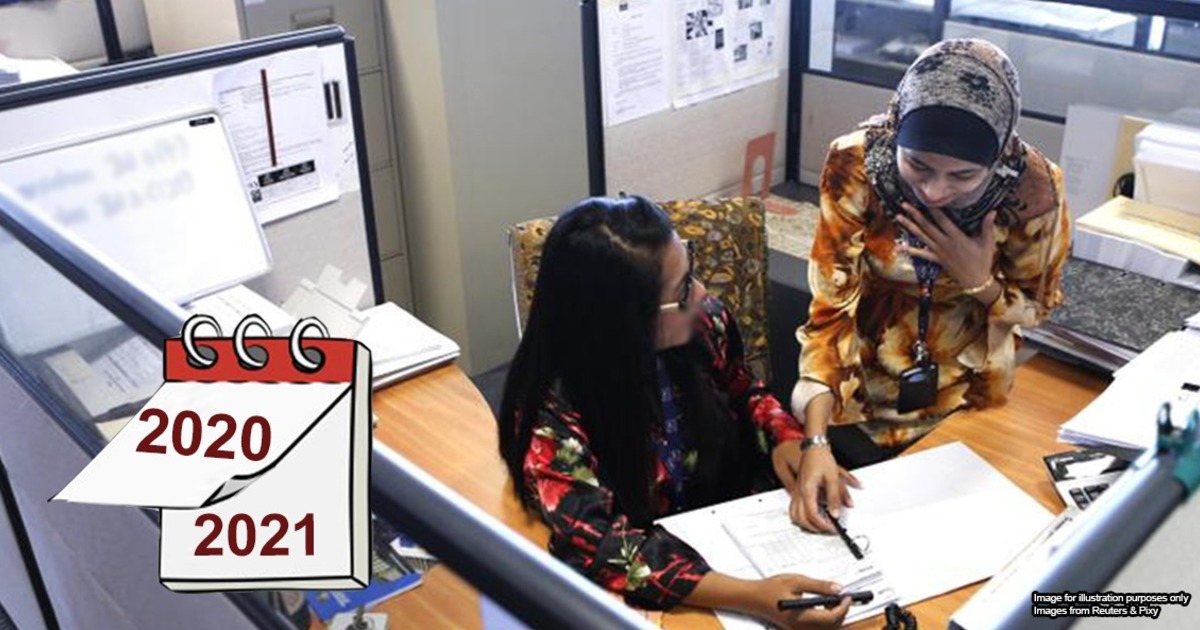 In Malaysia, can your company prevent you from carrying over your annual leave?

We’re now approaching the end of the year, and looking at the increase in traffic these days, its safe to say that most people are already on break. But many of us have also been working from home this year, and since we had nowhere to go during the MCO, we would have accumulated a lot of annual leave. At some point, you may have wondered if you can carry all that unused leave to next year where hopefully, you’ll actually be able to use them. And if you did want to carry them forward, can your company stop you from doing so?

Now this may seem a like a common-sense article to you, and you might think that leave policies vary from company to company. And for the most part, you’re right because...

At the end of the day, it largely depends on what your company says—what exactly is in your employment contract. For example, your company may tell you that you’re given 15 days of annual leave a year, of which 5 can be carried forward to the next year, and that you are to use those 5 days within the first half of the year. If this is what your contract says and you sign it, then you’re agreeing to this annual leave policy and you cannot expect them to carry forward more days, unless they allow for it.

However, your employment contract may also say that any unused leave can be cashed out. If instead of carrying it forward, your company only gives you this option, then you’ll have to go with it. If both options are mentioned in your contract, then your company may have the right to use either one. It’s a different scenario if  your contract states both options, but you’re being forced to forfeit all your leave. In this case, your company be reported to the Ministry of Human Resources.

Your annual leave is your right

Company policies aside, annual leave is actually a requirement set in the law. Section 60F of the Employment Act 1955 says:

In essence, it just means you get

But an important thing to note about the Employment Act is that it’s for those whose salary are below RM2,000 and those who are in Peninsula Malaysia and the Federation of Labuan. So if you fall outside the scope of this Act, the number of days of leave you’ll be getting will depend on what’s set by your company. However, it’s safe to say it usually around the number of days mentioned above. Either way, all employment contracts should clearly mention the number of annual leave given to the employee.

Now that that has been clarified, we’ll look at what exactly constitutes annual leave. Annual leave is what you can take to handle personal affairs or just rest, and technically, you don’t need to tell your boss WHY you’re applying for annual leave. If you have enough days of leave left and you apply on time, your leave should be approved, unless there’s a very valid reason for them to deny it.

Annual leave is very different from sick leave, maternity leave or compassionate leave (leave given when an immediate family member dies), and they cannot be used interchangeably.

But even for those who don’t come under this Act, your company policy is expected to be fair enough, that your sick leave and annual leave don’t overlap, and that you have enough of both.

Employers who don’t give enough annual leave will be penalized

While some people may just want to settle for whatever amount of leave is given to them, it’s important to note that employers who don’t allocate enough days for each type of leave can be in trouble. Section 100 of the Employment Act says:

What that huge chunk of text above says is basically this: If your company doesn’t grant you annual leave which is your right, the court will make them pay you compensation for each day of leave that you should have gotten, but didn’t get. This applies to both annual leave and sick leave.

So all in all, the answer to the main question is, your company cannot prevent you from carrying over your leave if your contract already allows for it. If, however, the contract had also mentioned other options such as cashing out extra leave, your company can go with that instead of letting you have a lot more leave in the following year.