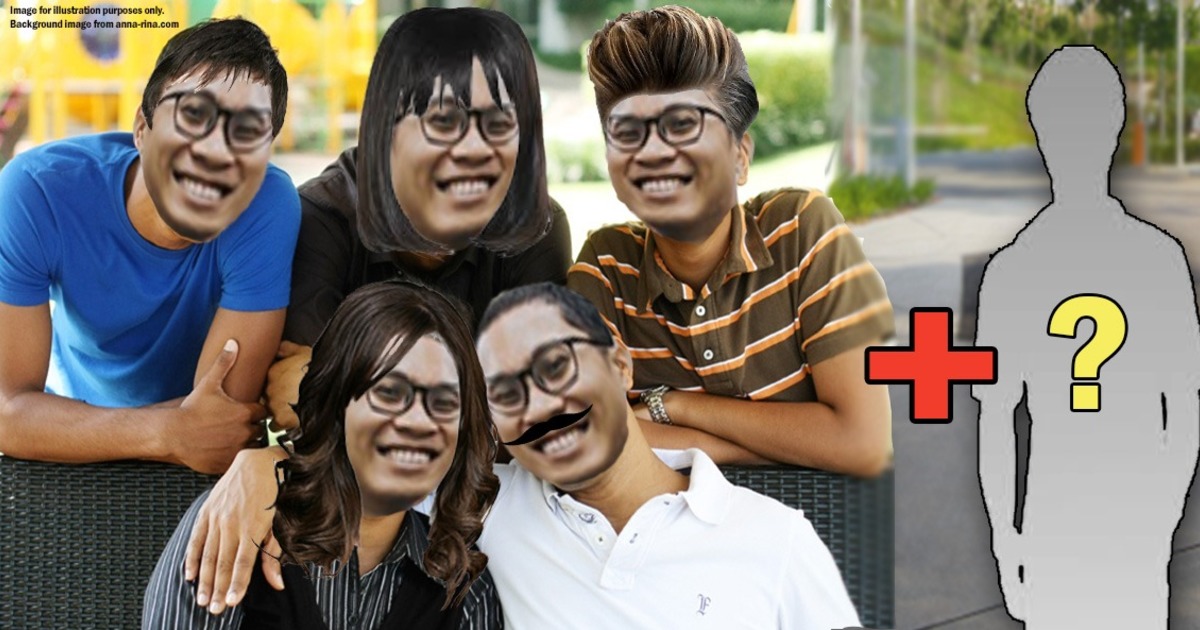 In Malaysia, are illegitimate children allowed to inherit their parent's property?

If you’ve been an avid AskLegal reader, you might have come across our article on how a 6 year-old boy sued the Malaysian government, because he was considered an illegitimate child. Now this story is just one of the many stories that involve illegitimate children in Malaysia.

As a short recap, the boy was considered stateless and could not be adopted due to his illegitimacy. In this article however, we’ll be looking at a whole different issue involving illegitimate children in the event you find out...you’re related to one.

So imagine this: Your father is living some of his final days. One day he tells you that you actually have a half-sister, from his other family. And to make things even more complicated, he tells you that he wants your half-sister to own his property, just like how you have a share in it. He passes away, and now you’re left wondering whether your half-sister has the right to claim her share of your father’s property too.

But before we answer that, let’s look at how the Malaysian law views illegitimate children.

Section 13(2) of the Births and Deaths Registration Act 1957 (“BDRA 1957”) states that when there is a registration of birth of an illegitimate child, the Registrar does not have to record down the details of the father. They will only do so when the mother and the person claiming to be the father of the child requests for the father’s name to be recorded:

So under civil laws, the birth registration of an illegitimate child—with acknowledgement of the father—is possible. However under Islamic laws, fatwa and its legal position has to be looked into, when it comes to matters involving illegitimate children.

[READ MORE: The untold story of the "bin Abdullah" children in Malaysia]

Now, there are lots of things that illegitimate children might not be able to get, such as not being able to have their own bank account or buy their own property.

But how does the law work, if they want to inherit their share of a property left behind by their parent(s)?

They can inherit property under certain circumstances 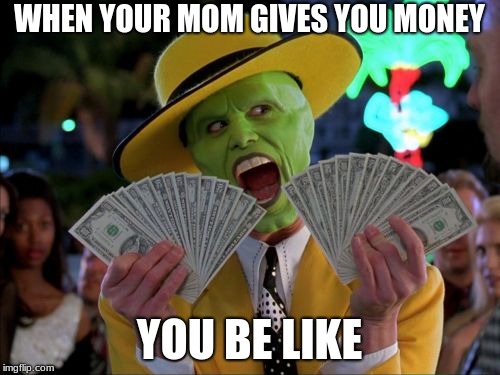 In the event an illegitimate child comes forward to claim property, there will be several things that the person needs to prove in order to do so. Section 11 of the Legitimacy Act 1961 states:

“...Where, on or after the prescribed date the mother of an illegitimate child, the child not being a legitimated person, dies intestate as respects all or any of her property, and does not leave any legitimate issue surviving her, the illegitimate child, or if he is dead his issue, shall be entitled to take any interest therein to which he or his issue would have been entitled if he had been born legitimate.”

The Act essentially says that an illegitimate child can only claim property belonging to his/her mother, and the mother of the illegitimate child does not have any legitimate children...alive. 😈 (Disclaimer: AskLegal isn’t giving ideas on what you can do to claim your share in the event this happens.)

So, as long as an illegitimate child does not have other half-siblings who are considered legitimate under the law, and the property in question belongs to his/her mother—the property can be claimed by the illegitimate person.

Writing a will might be useful in this case

Cases involving property and inheritance have always been subjective. Depending on the situation, the way the inheritance is distributed can be different, as well as the laws that apply to the case. In fact, you’ll always hear lawyers and sometimes even banks, asking you to write a will if you own any property.

The laws are already tough on illegitimate children. But writing a will to distribute property accordingly will really help in cases as such. So it’s definitely best to get in touch with a lawyer to help you out, to avoid sticky situations like this.