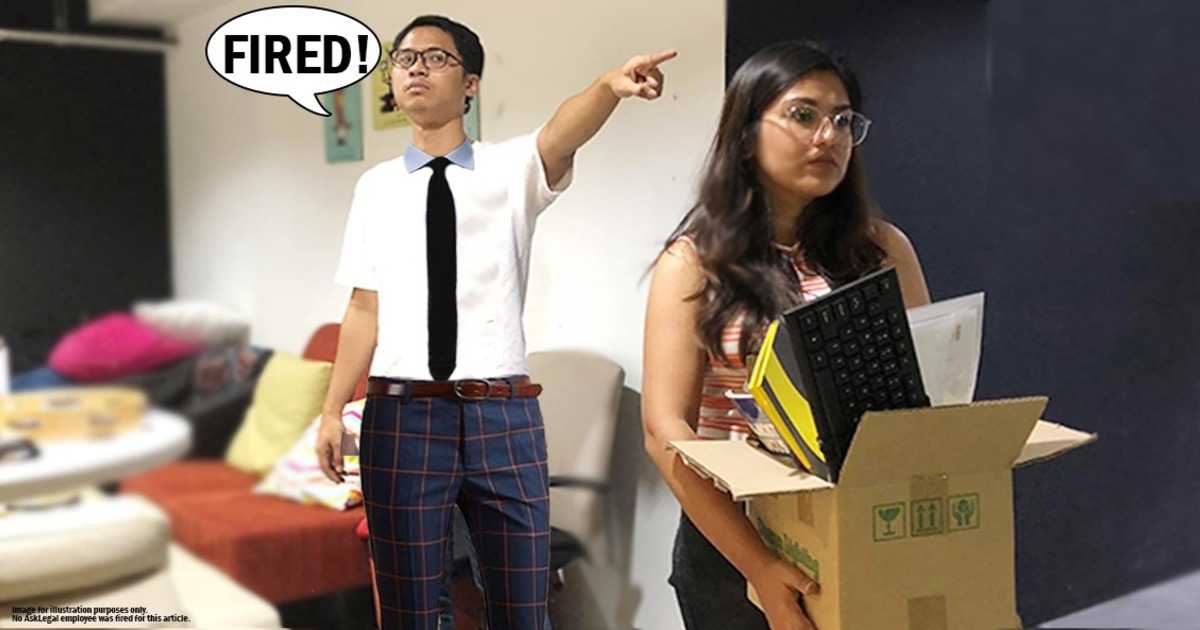 In Malaysia, can your boss fire you AFTER you give your resignation letter?

It’s pretty common to hear stories about employees leaving companies. Now it’s not always due to a bad experience with the company. Some employees might be seeking a different environment or a change in career.

So if you’re currently considering to leave your current company or you’ve already been offered a position at a different company, your first step will be to tender your resignation. The process is pretty simple—all you have to do is to formally inform your boss and serve your notice period.

A notice period is basically a duration stated in your employment contract which allows both parties to give a heads up if they’re terminating the contract. Once you’ve given an official email or letter to your boss, your resignation is considered valid and effective. You don’t actually have to wait for an official reply from the company or your boss once you do so.

[READ MORE: Is there a legal way to skip the notice period when you resign in Malaysia?]

But what if your boss suddenly tells you that he’s firing you while you’re serving your notice period, and wants you to leave immediately?

If the company compensates you, it’s fine 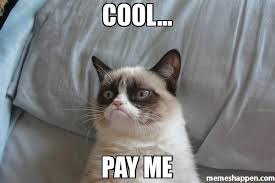 Your employment contract will contain a clause that tells you how early of a notice you need to give before you resign. The Employment Act 1955 states this as such:

“The length of such notice shall be the same for both employer and employee and shall be determined by a provision made in writing for such notice in the terms of the contract of service, or, in the absence of such provision in writing, shall not be less than—
(a) four weeks’ notice if the employee has been so employed for less than two years on the date on which the notice is given;”

So, observing the notice period is a legal requirement—with the minimum being 1 month. But take note, companies can increase notice periods based on their policies too. If you take a look at your employment contract, particularly under the header that says ‘termination’ or so, you’ll see something like this:

This means that either you or your employer can terminate your employment contract, but a notice must be served. Or else, the party that ends the contract must pay based on the duration of the notice period. For instance, if you’re required to serve 2 months of notice but want to leave early, you must pay the company 2 months of your salary before you leave.

[READ MORE: In Malaysia, can you withdraw your resignation letter after submitting it?]

But if your company fires you during your notice period, they must first have a valid reason for doing so. Companies have the right to terminate an employee due to reasons such as gross misconduct. The company must also compensate you for ending your contract (before you legally ended it), based on the termination clause in your employment contract.

Now what if you actually didn’t do anything, and your boss fired you without giving you a valid reason?

You have been ‘constructively’ dismissed!

However, a claim of constructive dismissal can be made, as stated under Section 20(1) of the Industrial Relations Act 1967. The Act basically states:

“Where a workman...considers that he has been dismissed without just cause or excuse by his employer, he may make representations in writing to the Director General to be reinstated in his former employment; the representations may be filed at the office of the Director General nearest to the place of employment from which the workman was dismissed.”

The Act essentially tells us that an employee cannot be terminated without a valid reason. So if an employee has tendered his resignation and is currently serving his notice period—the employer can’t simply fire him, as this would be a breach of the employment contract.

[READ MORE - My boss just fired me for no reason, what can I do now?]

If you do have to file a constructive dismissal claim, properly document incidents at your workplace, and keep in mind that you only have 60 days after you’ve been fired, to file a claim.

Take the case to the Industrial Court

If you’ve been fired while serving your notice period, and you think it’s unfair—you can bring the case to the Industrial Court. Section 30(5) of the Industrial Relations Act 1967 provides:

Basically, the court will take into account the welfare of employees who have been unfairly dismissed. But as we mentioned earlier, you have 60 days to file the complaint. You can check out how to do so, with this guide.