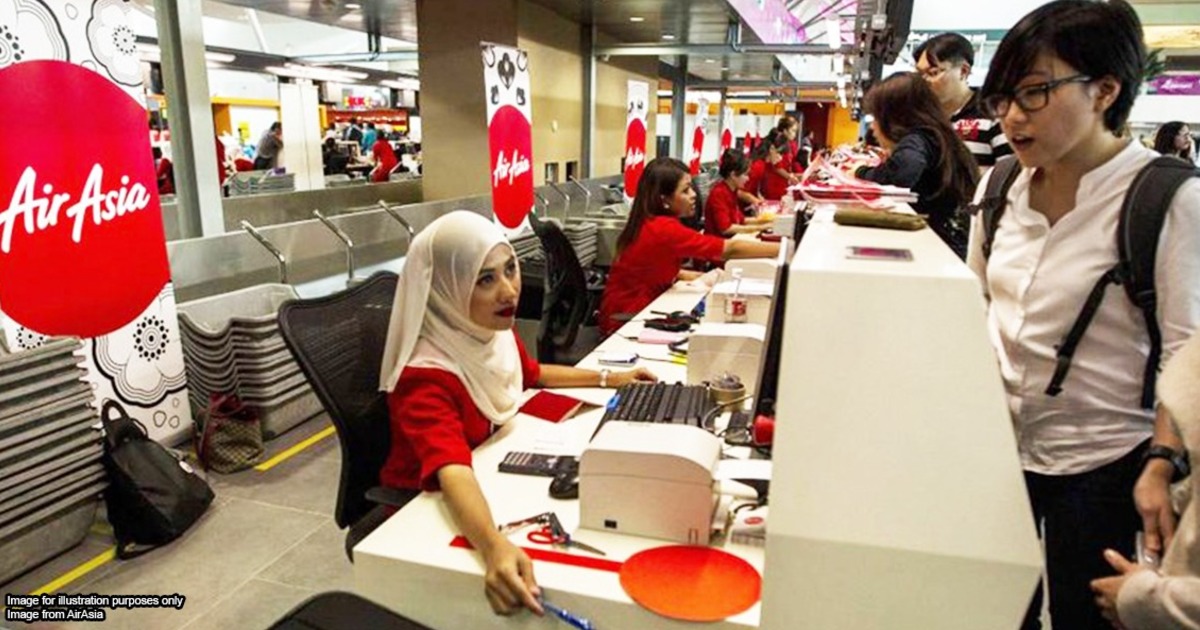 Disclaimer: This is a general guide on how to fill in the Proof of Debt form. AskLegal will not be responsible for any unsuccessful refund claims.

For those of you who had bought air tickets last year, you would have had to cancel your plans due to the pandemic. Because of that, you might have tried to get a refund from your airline. We previously wrote an article on whether airlines can refuse to refund you:

[READ MORE: Can airlines in Malaysia refuse to refund you for cancelling your flight?]

Interestingly, the Malaysian Aviation Commission (MAVCOM) said that airlines could choose to offer you other types of refund besides cash, such as store credit, if they couldn’t afford to pay you cash.

But recently, AirAsia X announced that they’re now allowing people to claim refunds. The issue: instead of a simple refund form, they sent a proof of debt form, which can be really confusing for most of us. It’s not exactly simple to fill in, so hopefully this article can help you.

Here’s how to fill in the form

Usually, when a company sends a proof of debt form, they’ll usually include information on what to fill in the document itself. If not, they’ll attach a guide such as this or this.

So based on that, what we’ve done here is a general guide on how proof of debt forms are usually filled.

To avoid any confusion, fill in the information using block letters, eg. KHAIRUL AZMAN instead of Khairul Azman.

There are also paragraphs, namely paragraph 3 and 4 which you need to cut out depending on who you’re claiming for. To cut out, simply take a pen and a ruler, then strike out the whole paragraph. So it should look like this.

** This is the reason AirAsia X owes you money. Put in “Cancellation of [FLIGHT], [FLIGHT NUMBER], [BOOKING NUMBER].

Leave the bottom of page 3 blank, as you will fill that in when you get it signed by the Commissioner of Oaths (Pesuruhjaya Sumpah).

At the top of page 4, insert the e-filing number that was included in your e-mail. As for the box, fill in the detailed breakdown of what you’re claiming.

If there isn’t enough space in the box to fill in the breakdown, send an attachment with the additional information.

The rest of the notes pretty much reiterate the terms and conditions—include any proof to strengthen your claim, include any other information that may be relevant to you, and so on.

When submitting this proof of debt, you’ll need to submit a few documents as well to prove you bought the tickets. These include things such as your booking confirmation email, cancellation email, as well as transaction receipts.

You’ll also need to include any Loss Mitigants that can affect the amount you’re claiming. Loss Mitigants are anything that will reduce the loss suffered by the company—in this case, AirAsia X. For example, sometime last year, AirAsia X might have offered to give you store credit or the option of postponing your flight instead of a cash refund. This would have been one way for them to minimize their losses. So if they had sent you an email offering you one of these options, include this in your claim as a proof of a Loss Mitigant.

Do note that you MUST submit your hard copy, or your claim will not be accepted, even if you filled in the electronic form.

The reason the process is a bit complicated is because AirAsia X has applied for debt restructuring at the High Court. And because it’s a legal process, anyone who wants to claim money back from them has to fill in a proof of debt form.

This form isn’t only for passengers who want to get their money back, but it’s for anyone AirAsia owes money to. Also, if you didn’t get an email with this form from AirAsia, it means you’re not eligible to claim. Do note that this only applies for flights booked before 30th June 2020.

The deadline to submit your claim is 7th April 2021. So if you are entitled to a refund, make sure you do it ASAP.

Bonus: Complicated legal jargon? This is what they mean

You’re free to skip this section if you’re only interested in filling in the form. But if you do want to know what it means, read on.

The terms and conditions in the form they sent to you may be difficult for laypeople to understand. Some Facebook users also said that they would get the help of a lawyer to fill in the form for them. But if you’re planning to do this on your own, read on find out what they actually mean:

What this means: Attach the form that has now been stamped and signed with any proof of your claim—booking confirmation, cancellation emails by the airline etc. Submit all of this to the address stated above. You can also send a copy online in the link provided above. But you MUST send the hard copy to the address given.

What this means: If you had paid for your ticket in another currency, it will be converted into RM following whatever exchange rate used by the company on 30th June 2020.

What this means: If the amount you’re claiming doesn’t match the airline company’s records, or they don’t agree to it, an independent party and/or the CCM Chairman will decide on the amount you’ll be paid.

What this means: When claiming for your refund, if there’s anything that you think may lessen the amount you’re refunded, let them know here. For example, AirAsia offered to refund your points into store credit instead of paying you back in cash. Another example would be if Air Asia postponed your flight to another date.

What this means: This basically means that they will acknowledge any debt they have to you, if you’ve sent the proper proof. However, the payment process will be handled through their debt restructuring program, so it isn’t a straightforward refunding process.

What this means: This form doesn’t mean they’re taking liability (blame) for anything, and they can dispute the amount you’re claiming if there’s something with it.