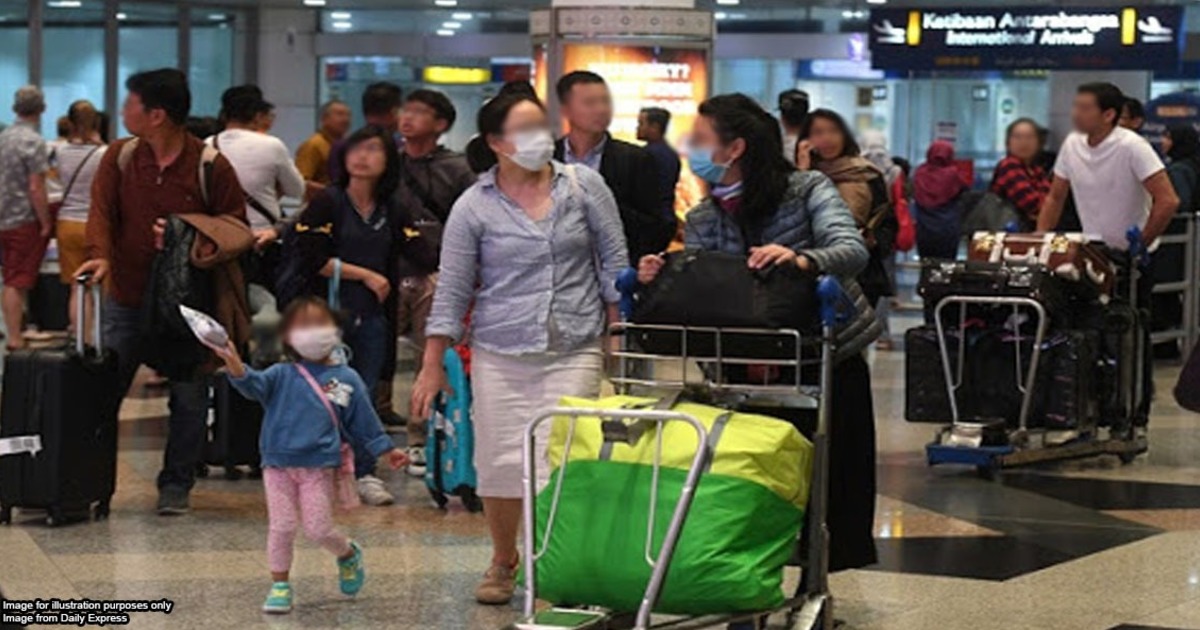 Can airlines in Malaysia refuse to refund you for cancelling your flight?

We’re currently experiencing a pandemic due to Covid-19, with close to 2 million being infected worldwide at the time of writing. With 185 countries being affected by this virus so far, many have gone into lockdowns. This means that people can’t travel from country to country, or even within the country for the time being. Naturally, those who had travel plans during this period would have to cancel their trips, and this would include those who wanted to travel by air.

With airlines receiving thousand of flight cancellation requests at this time, some have opted to ‘refund’ their customers through other means besides cash to cut their losses. Some of these include vouchers and credit notes, which means that the customer would be paid back through a unique voucher or code, but it can only be used to buy a ticket within the same airline. In other words, they can’t exchange it for cash and use it for something else. This way, the customer’s payment would be retained within the airline and there wouldn’t be a huge outflow of cash.

It’s not illegal for an airline to use other refund methods like this, but can they force you to accept credit notes instead of refunding your money back during Covid-19?

Short answer: Yes, they can

This has been happening all around the world, but let’s just focus on airline companies registered in Malaysia.

With more and more people having no choice but to cancel their flight tickets in the last few weeks, The Malaysian Association of Tour and Travel Agents (MATTA) decided to voice their opinion on the issue. They strongly urged airlines to issue cash refunds because if customers only received credit notes, these notes can’t be used if the airline were to shut down.

“...They must first payout cash refunds to restore public confidence and it is a matter of principle to return payments collected from customers for services not rendered due to the current circumstances.”

They asked MAVCOM, which is the Malaysian Aviation Comission to issue a statement, so that there would at least be a more fixed rule for airlines to follow.

“The commission also strongly encourages consumers to refer to the website of respective carriers to ascertain the terms of any refund requests. The airline nevertheless retains a commercial discretion on whether to exceed the prevailing tickets terms in favour of the consumer,”

So, in other words, an airline would need to refund you based on the refund policy of your ticket. But if it was necessary to go against that policy — meaning that they will give you a credit note — they have the right to do so.

MAVCOM said that this had to be decided this way because

We also called MAVCOM up to check if there were any updates to this decision, but they said that as of now, it still stands. However, they did say that the customers’ interests had to be protected at all times. Airlines are still expected to solve every refund request in the best way possible. If there are better options to refund the customer other than the credit note, the airline should go by that.

Contact the airline to see how else they can help you

While it does seem unfortunate, the bottom line is this: How you are refunded solely depends on the refund policy of your airline or any new policy the airline adopts in difficult times like this. You might have heard or read that some airlines that are:

If your airline is offering you a credit note but you don’t want to accept that, contact them to find out if they’re able to accomodate your request for another refund method.

You also might have considered complaining to a higher authority such as MAVCOM if your airline refuses to refund you in cash. When we asked them about this, they told us to file a complaint with the airline first to see if it can be resolved internally. Only if your airline is not following its own policy and abusing its powers should you file a complaint with MAVCOM.

It’s different if there isn’t a global emergency

It’s worth noting that in other circumstances, this would have to be decided very differently. If there was no pandemic and there weren’t thousands of people cancelling flights at the same time, airlines will not be able to cite financial difficulties as a reason to hold your money back from you. In a case like this, airlines would be expected to give you a full cash refund.

In any event, it’s always important to the check the terms and conditions of your flight ticket before purchasing it, as this may be of some help to you in getting your money back.