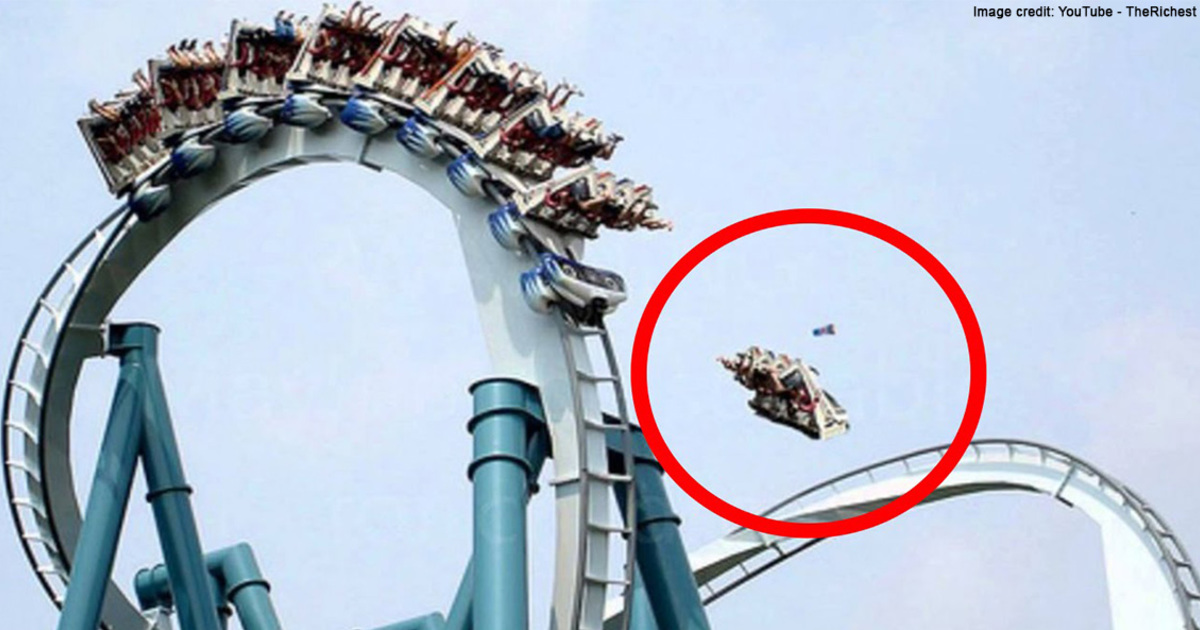 Malaysian adventure parks must keep you safe by law. But... how safe?

You might love going to adventure parks, whether it’s a wet world, an amusement park, or even just an indoor obstacle course. It means fun times with family and friends, and even yourself.

You know what could ruin the mood? Someone getting injured.

Accidents happen from time to time in adventure parks, mostly in the heat of the excitement. We might get a bit careless or carried away, but we usually get away with only minor injuries.

But what if you suffered more serious injuries in a park? Your carelessness might have played a part, but the rocky floor you fell on also made the injury worse! Shouldn’t the park management have made the floor safe? But exactly how much safer do they need to keep you?

Adventure parks actually have a law they must follow, which says that…

Adventure parks must keep their premises safe for visitors

Under a law called “occupier’s liability”, the park’s management owes you (their paying customers) a certain level of responsibility. They need to make sure their park is safe for you to carry out the activities you paid to be there for. So in the case of a wet world park, they need to make sure it’s safe for you to take the water slide and swim around, but if you hurt your head diving into a pool not meant for diving, that injury is your own fault.

You should note that the park is not automatically at fault when someone gets injured. They only need to take “reasonable care”, which is just taking precautions to protect visitors. This is why roller coasters have harnesses, and lifeguards are stationed near the pools; they can’t guarantee you won’t get hurt, but they’ll do their best to keep you safe.

To illustrate, if you get injured on a water slide because it was damaged, the park is at fault; but if you got injured because someone else ignored the lifeguard and went down the water slide while you were still on it, then that person is responsible for your injury, not the park.

Note that unforeseeable dangers like a big block of ice falling out of the sky, or even just someone climbing over the safety rails, are outside the responsibility of the owners. There’s a UK case from 1933 (Hall v Brooklands Auto-Racing Club) where an accident on a racetrack injured spectators and even killed two of them. The judges decided that the owners of the racetrack were not responsible because:

In our local case of Sathu v Hawthornden Rubber Estate Co Ltd, Sathu’s cattle trespassed onto Hawthornden’s rubber estate and all died due to the weedkiller sprayed. Hawthornden was not held responsible because it was not foreseeable that the cattle would come to graze in their rubber estate (if it was an open field, the decision might have been different).

But what about children? They might not be old enough to understand some things are dangerous! Are the adventure parks bound to protect them?

Children must be given extra care

Ahh... Children, the eternal joy (and headache) of parents. Children are frequent visitors of adventure parks, which have potential dangers all over for them. Mostly because they want to try everything, go everywhere, but may not be aware of the dangers around them.

The law actually imposes extra responsibility on property owners to keep their place safe for children. For example, in 1982, a Malaysian 10 year old actually climbed an electric pole to free a trapped bird - he was electrocuted. There were no warning signs, barbed wires, or spikes put up to stop the child from climbing (Lembaga Letrik Negara v Ramakrishnan). The local government in charge of the pole was held responsible for having a dangerous electric pole within the reach of children.

An example in adventure parks would be the height restrictions for certain rides the park management puts up for safety. The park should take precautions to keep the children safe, but ultimately the parents are responsible for their children’s safety.

Our objective at adventure parks is to have fun - safely. There’s no fun in getting hurt when you’re trying to have a good time, so put safety first and take care of yourselves when visiting adventure parks.

The above are rules of thumb on safety duties the adventure park management owes to visitors, but as you can see with the complex exceptions above, the question of who’s responsible is always going to be on a case-by-case basis.

Now that you know a bit more about occupier’s liability, you might go to your lawyer one day and press charges for an adventure park accident… Only to have your lawyer laugh at you…

We’ll explore that in Part 2.