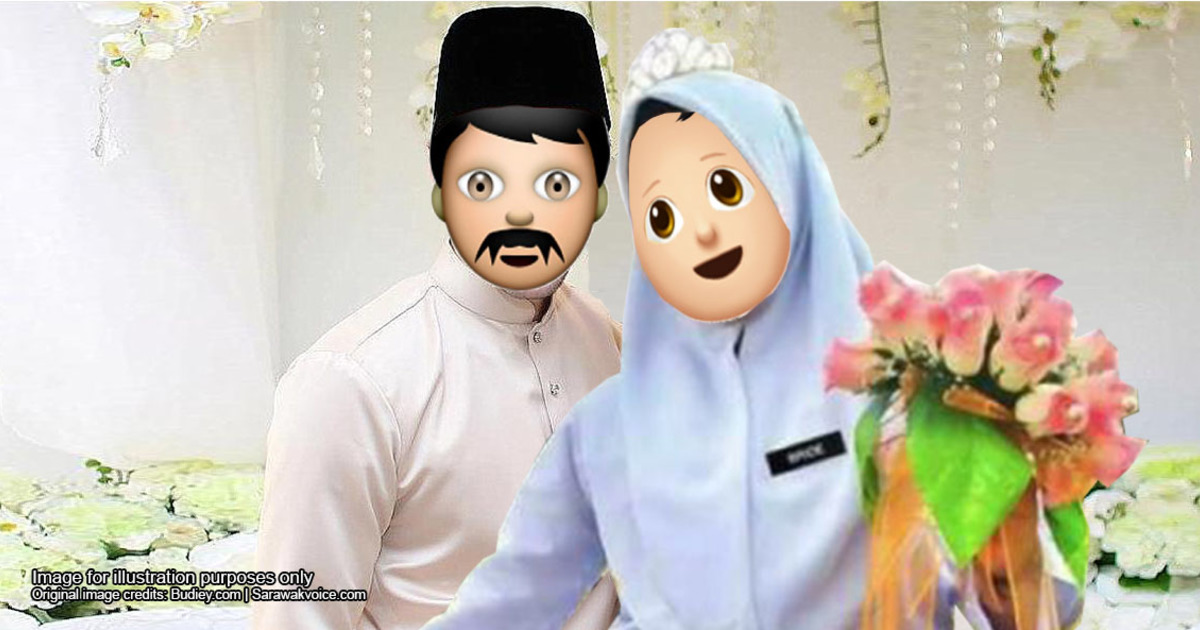 over 4 years ago amsyar ahmed

Recently, the issue of child marriage became a renewed topic of discussion after reports of a marriage between a 41-year old Malaysian man and an 11-year old Thai girl was solemnized in Southern Thailand. The debate even got the attention of ministers and lawmakers, with Deputy Prime Minister  Datuk Seri Dr Wan Azizah Wan Ismail – who is also the minster of Women, Family and Community Development –  saying that their marriage is void according to Islamic Family Law Enactment.

However, while this is the most recent incident, it isn’t the only one. In fact, local think tank Penang Institute reported that nearly 9,000 child marriages took place between 2010 and 2015, involving 6,268 Muslims and 2,775 non-Muslims. For reference, a child is defined in the Age of Majority Act 1971  as someone under the age of 18.

Before we continue with the article, it’s important to first state that this article is about the legal status of underage marriage in Malaysia, not a commentary into the recent incident or child marriage in general. But before going into the specifics child marriage, one core point we first need to understand is that…

For easy understanding within the context of this article, marriage laws for Muslims and non-Muslims can be broken down as such:

So what this means is that marriage laws for non-Muslims is pretty straightforward; it follows the Law Reform (Marriage and Divorce) Act 1976, and applies to any non-Muslim in any state across Malaysia. The Parliament can change (amend) certain points of this law if needed and, if passed, will apply across the board. This is also referred to as civil law.

However, it’s a little less straightforward when it comes to Muslims as Islamic Family Law is enacted by state. You can read the background of how this came about here, but essentially, the “base model” for the laws that would govern Muslim marriages was developed in 1984 in the form of the Islamic Family Law (Federal Territories) Act 1984.

However, the Federal Constitution also gave each state the power to change and selectively enforce certain sections of this “base model” as needed. Effectively, each state’s State Legislative Assembly (Dewan Undangan Negeri) will adjust certain points of the law to fit social and/or religious requirements of the Muslims in their state. This is why you would find different versions of the law, for example;

But all that being said, do both laws allow for an underaged child to get married?

Both laws allow children to marry, but under special circumstances 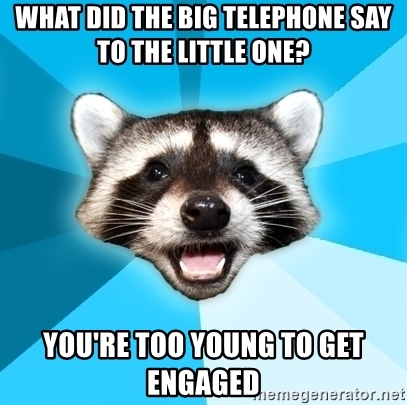 We’ll go into the details later, but as a quick comparison:

As mentioned, for non-Muslims, the Law Reform (Marriage and Divorce) Act 1976 applies across the board, and laws covering underaged marriage can be found in Section 10 of the Act:

10. Any marriage purported to be solemnized in Malaysia shall be void if at the date of the marriage either party is under the age of eighteen years unless, for a female who has completed her sixteenth year, the solemnization of such marriage was authorized by a licence granted by the Chief Minister under subsection 21(2).

21. (2) The Chief Minister may in his discretion grant a licence under this section authorizing the solemnization of a marriage although the female party to the marriage is under the age of eighteen years, but not in any case before her completion of sixteen years.

So read together, the Act basically states that if a male was under the age of 18 at the time the marriage took place, the marriage will not be recognized in the eyes of the law. This age restriction will also apply to females unless they’ve gotten permission (in the form of an issued license)from the Chief Minister from their state, although the cut-off age would be 16 years old. As a side note, the law also makes it compulsory for either party to get permission from their parents to marry if they haven’t reached the age of 21.

In other words, a male has to be 18 years of age and a female has to be 16 in order to be legally married, but a Syariah court judge can give permission for either gender who has yet to reach this age to marry.

It should be for the child’s benefit…?

So one thing you may have noticed is that both laws don’t specify the exact criteria in which an underaged child can marry – the civil laws use “at his discretion” while the Islamic Family law says “in certain circumstances” – and leaves this decision to the Chief Minister or the Syariah judge. While it can be argued that this can be vague, it also allows the decision-maker to take into account the reasons for that particular marriage; along with current social and cultural considerations before allowing or disallowing it.

However, it’s also worth noting that the National Fatwa Committee answered the question of child marriage for Muslims in a 2014 Fatwa, which concluded that it can only be allowed if the marriage was the best interest of the child. Additionally, they also specified that the authorities restrict the conditions of child marriage and ensure that procedures are being followed.

If you’re wondering, a Fatwa is an Islamic legal ruling that’s decided by a Mufti (Muslim jurist) and other religious scholars for current issues based on Islamic sources such as the Quran and Hadith. This definition is also found in Section 34(1) of the Administration of Islamic Law (Federal Territories) Act 1993:

34. (1) The Mufti shall, on the direction of the Yang di-Pertuan Agong, and may, on his own initiative or on the request of any person made by letter addressed to the Mufti, make and publish in the Gazette, a fatwa or ruling on any unsettled or controversial question of or relating to Islamic Law.

So in that essence, this Fatwa can be seen as a way to address child marriage based on social and cultural concerns in 2014. On the civil side, certain laws have been introduced that can be seen as progressively taking the interests of the child into consideration, such as the Sexual Offences Against Children Act 2017 which protects children against the recent concern of sexual predators and child grooming.

But until any changes specifically pertaining to child marriage (whether Muslim or non-Muslim) are made, this is the current legal position on the issue. 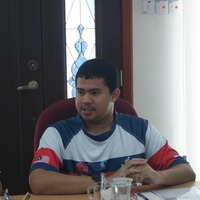