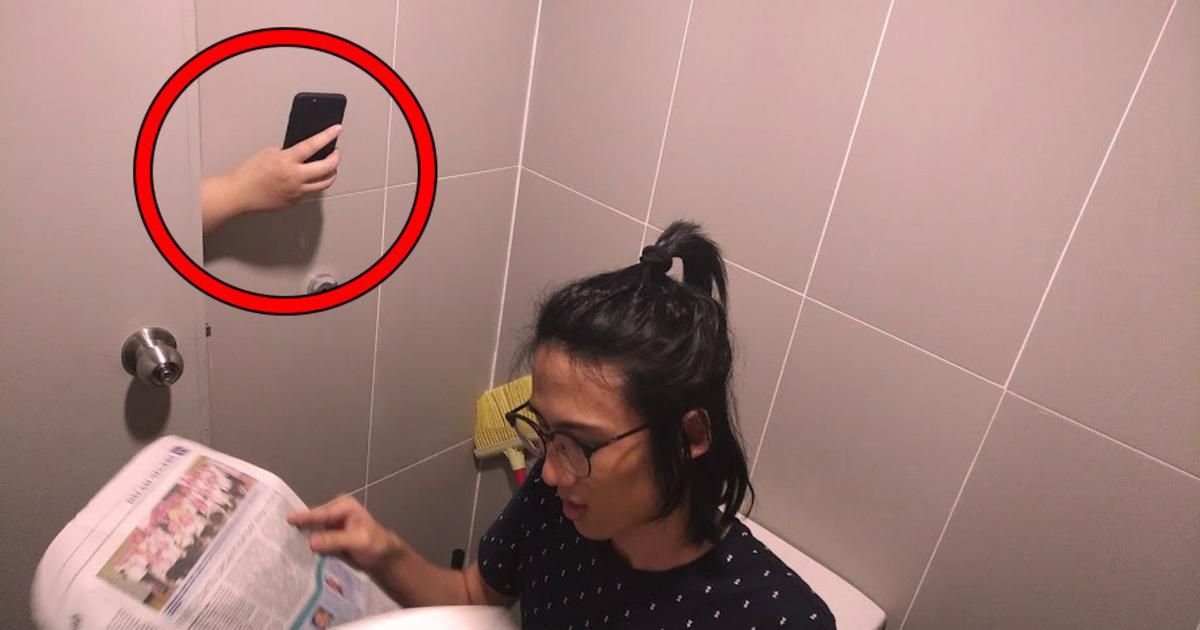 There's no law against upskirt recording in Malaysia. So what can we do?

Time to time, we hear about a case of hidden spy cameras, or a peeping tom who “entered the wrong bathroom”, or even creepy guys taking upskirt videos of women. This is called voyeurism, or basically watching or taking pictures/videos of people without their consent. You might have heard of a recent upskirt incident in in a popular Malaysian shopping mall, where according to the post, the victim was taken aback that the pervert who tried to take an upskirt video of her was not immediately arrested.

This seems unfair, or perhaps some might see it as the police not doing their job, but it’s not because the police don’t want to do anything. Rather, they can’t do much if it’s not covered by our laws. To get more insight, AskLegal interviewed Lai Mun Onn, law lecturer, for a closer peek at voyeurism laws.

There are no specific laws against voyeurism in Malaysia

Yep, it’s not technically a crime. Why? Our Penal Code was drafted in a time where cameras were bigger than your arms and made loud clicking noises. It was inconceivable that using spy cameras and little devices to record people secretly was even possible. To date, Parliament has not reviewed and updated it yet. 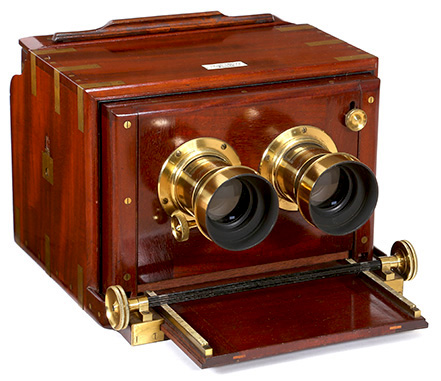 A camera from back in the day our Penal Code was drafted. Image from Ignomini

That being said, it could still fall within Section 509 of the Penal Code.

Whoever, intending to insult the modesty of any person, utters any word, makes any sound or gesture, or exhibits any object, intending that such word or sound shall be heard, or that such gesture or object shall be seen by such person, or intrudes upon the privacy of such person, shall be punished with imprisonment for a term which may extend to five years, or with fine, or with both.

Law lecturer Mun Onn shared with AskLegal over e-mail interview that the Court of Appeal case of Malinda Ishak v Mohd Tahir Osman & Ors [2009] mentioned that Mohd Tahir Osman was previously prosecuted and found guilty under Section 509 for taking photographs of the victim when she was urinating. This seems to indicate that Section 509 can be used to prosecute voyeurs.

However, this Section has limits on how it can be applied, as there must be a word, sound, gesture, or object involved. What if the object is not “exhibited” but hidden instead as with spy camera cases? Does this still apply when a person’s privacy is not “intruded” upon but they were recorded in secret? This is when getting the pervert charged at all is tough for the authorities. Again, this was at a time when a camera was larger than the photographer.

Some countries have taken notice and updated their laws. For example, the UK has an example of what a specific voyeurism law would look like in Section 67 of the Sexual Offences Act 2003.

But voyeurs are also invading someone’s privacy, could they be prosecuted for that instead? Not always, because...

Actually, “invasion of privacy” has a specific meaning in law 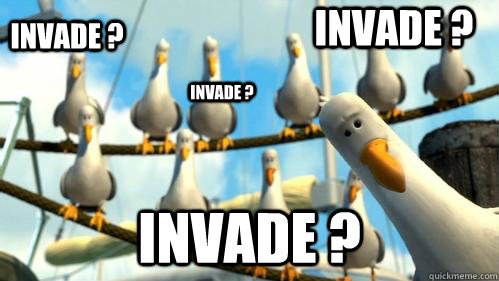 The right to privacy in Malaysia is recognized in the Penang High Court case of Toh See Wei v Teddric Jon Mohr & Anor [2017] as:

“The right to be let alone, the right of a person to be free from unwarranted publicity and the right to live without undue interference by the government or any private individual in matter with which the public is not concerned”

Based on that definition, any interference by someone else would be considered an invasion of privacy.

Yes, what we do in the toilet is no concern of the public. But here lies the problem, being recorded by a spy camera is not something we realize until we actually find the camera - has it actually “interfered” with our life?

At this point, the only protection we have against invasions of privacy is in the Personal Data Protection Act 2010. This only covers companies and salespeople invading your privacy by getting your personal number illegally and then calling you for sales. While this is useful for protecting our privacy against rogue companies and salespeople, this won’t keep the voyeurs away.

So what can you do?

You can report the incident, but you might not be able to sue

“If your privacy is ever invaded, you can lodge a police report and the Attorney General’s Chambers can decide if a criminal case should be started. You can also sue for compensation, but it is not clear whether a tort of invasion of privacy is recognized in Malaysia.” - Lai Mun Onn in e-mail interview with ASKLEGAL

The right to privacy itself is clearly recognized in Malaysia in the Federal Court case of Sivarasa Rasiah v Badan Peguam Malaysia & Anor [2010] under Article 5(1) of the Federal Constitution.

However, the right to sue on privacy is limited in Malaysia, with some conflicting conclusions from judges as you will see below..

In the decision of Lew Cher Phow @ Lew Cha Paw & 11 Ors v. Pua Yong Yong & Anor [2009], Lew Cher Phow and family applied to have a CCTV facing their house removed but their application was dismissed. Later, the case went to trial and the High Court allowed the CCTV to be taken down.

On the other hand, recent High Court cases have not given us any clarity at all whether invasion of privacy can be sued for. In a recent 2017 case (Toh See Wei v Teddric Jon Mohr & Anor), the judge remarked that a previous case (Malinda Ishak v Mohd Tahir Osman & Ors [2009] - the urinating case mentioned earlier in this article) was decided in favour of the victim because of her trauma and humiliation, but did not say for sure if the tort of invasion of privacy is recognized in Malaysia.

“the law does not recognise invasion of privacy as an actionable tort, I am not prepared to make a definitive ruling to the contrary”

To clarify, Mun Onn adds that the case law referred to in Mohamad Izaham’s case was not about invasion of privacy, but instead was a defamation claim filed for using a photograph without permission in an advertisement.

So long story short, we’re stuck with a couple of cases which do not directly decide on whether invasion of privacy can be sued upon.

But you should always make a police report 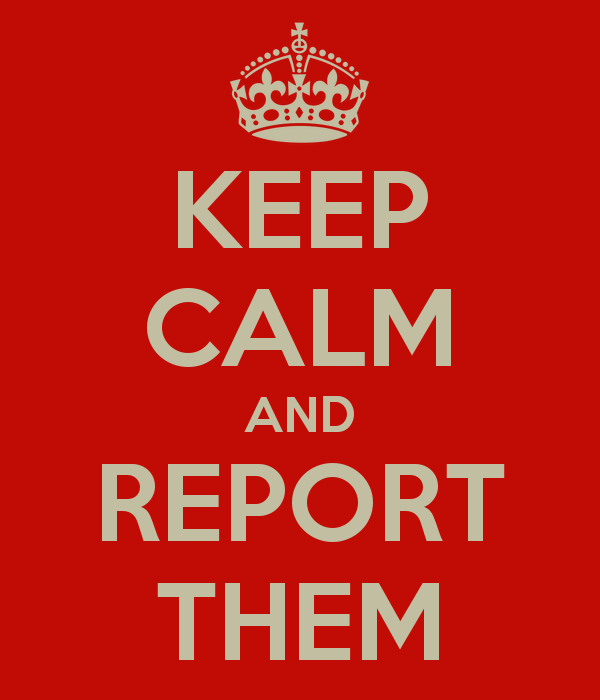 As you can see, although in some cases there is not much that can be done, there are also cases where the perverts have been convicted or compensation has been given to the victims. Each case depends on its own facts, so even with our limited laws, you should always take your case to the police because you never know what can be done. They guy might not be imprisoned, but you can still make life hard for him. You can also contact a lawyer to see if a lawsuit can be filed for you to get compensation.