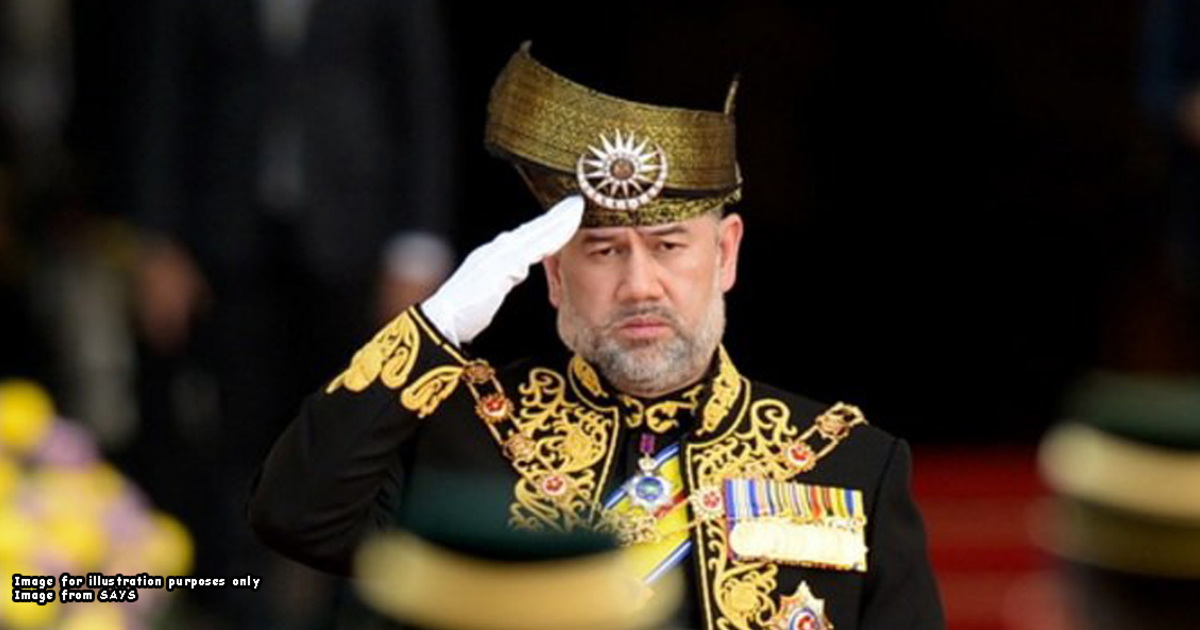 Can our Yang DiPertuan Agong resign, and who's next in line?

2018 was a year of a lot of firsts for Malaysia. We had the first change of government since independence, and even the first female Deputy Prime Minister. Well 2019 didn’t start off too differently because it kinda started off with another first – the abdication of our Yang di-Pertua Agong (‘abdication’ is a fancy way of saying a royal resigned from the throne).

On the 6th of January 2019, our YDPA DYMM Sultan Muhammad V of Kelantan shocked the nation by abdicating the throne. Because it was the first time such an incident happened in our country, there has been a peak in speculations and questions regarding our monarchy. Therefore some of you are probably curious about this whole resigning/abdicating thing and if you are one of those fellas, the first thing you may want to know is….

Our Federal Constitution allows the YDPA to resign

Although, it’s the first time in Malaysia in which our YDPA has abdicated the throne, that’s not the case in other countries with monarchies. In fact somewhere around 1936 the king of England at that time, King Edward VIII abdicated. In order to make his abdication legit, he had to do a couple of things which included signing some official documents, and enacting a law called His Majesty's Declaration of Abdication Act 1936. 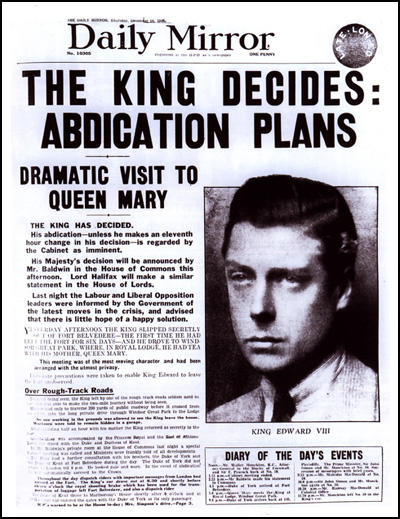 Similarly in Malaysia if our YDPA wants to abdicate the throne, there has to be a law which allows for abdication and the processes that give affect to it. If you look at Article 32(3) of our Federal Constitution, it says:

So basically our YDPA has to serve on the throne for 5 years, but he can resign before that 5 year term is up. And if our YDPA does choose that option, all the YDPA has to do is write a resignation letter addressed to the Conference of Rulers.

Okay now you probably know that our YDPA can legally resign, but we realise that our explanation may have brought up more questions for you. So if you’re going “The YDPA only serves for 5 years? I thought kings rule throughout their life?” and “What’s the Conference of Rulers?”….

Our YDPA is actually elected 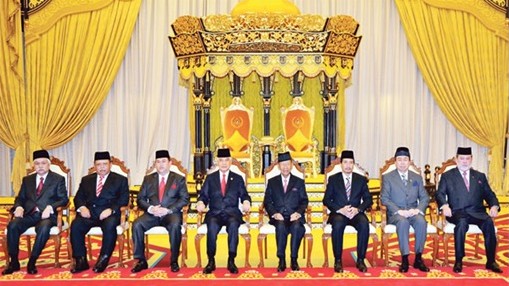 Our monarchy in Malaysia is significantly different than other monarchies. Usually Kings or Queens rule until death or resignation and then the next in line takes over (usually the eldest child of the monarch), but in Malaysia our YDPA is elected.

If you’re thinking “Where got we elected our YDPA one? I don’t remember voting for him”, it’s because the citizens don’t take part in the election process. The election is actually conducted and decided by the Conference of Rulers, which is a body made out of all the state monarchs.

Also to avoid further misconceptions, a ruler who wants to be the next YDPA wouldn’t need to campaign and convince the other state rulers. The election process isn’t like our general election where we vote for a parliamentary candidate. There’s a queue system the Conference of Rulers follow, and they just elect the next ruler in line for the throne.

So who’s next in line for the queue? Well the queue is based on the first 9 state rulers who became YDPA, and it looks like this:

Following this list because our former YDPA is a ruler from Kelantan, the next in line for the throne would be the Sultan of Pahang. But until he’s elected...

Our deputy-YDPA will take over the royal duties 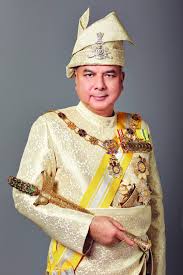 Now that our ex-YDPA has resigned, it doesn’t mean we’re Agong-less. There’s actually a deputy YDPA who will take over the duties of the YDPA until the next in line is elected. During Sultan Muhammad V’s tenure as YPDA, his deputy was Sultan Nazrin of Perak. So in the mean time until the next YPDA is elected, Sultan Nazrin will take over the everyday duties of the YDPA. So he will advise and be advised by our Prime Minister, dissolve Parliament if necessary and give consent to any laws enacted in Parliament.

[READ MORE: Wait what, Malaysia has a deputy-Agong?]