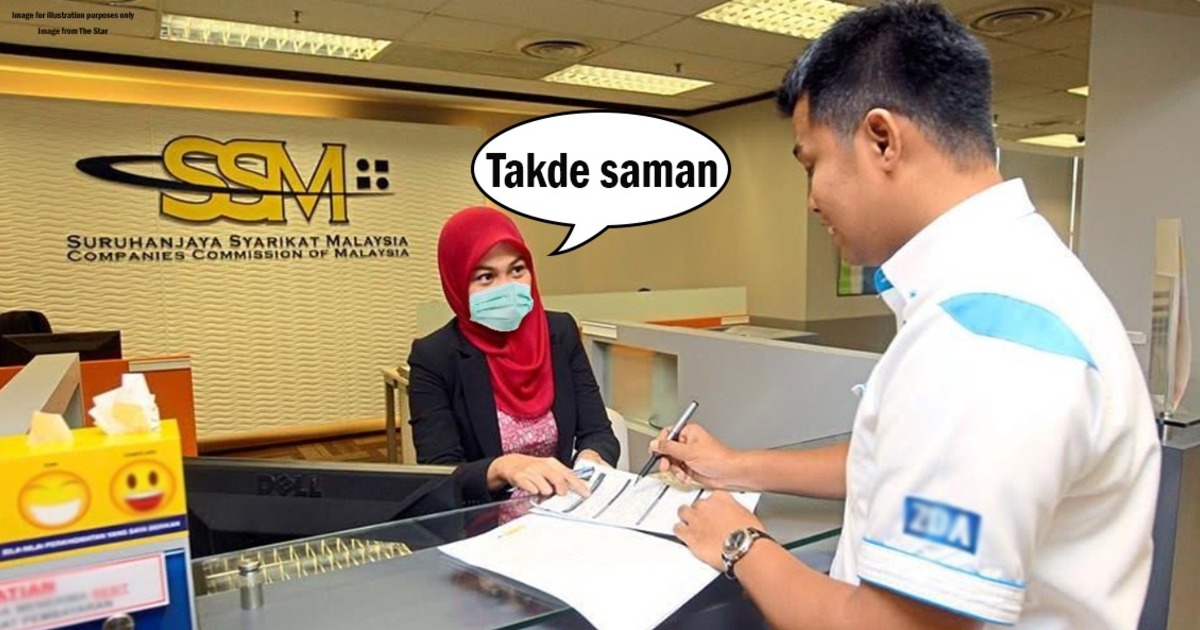 5 regulations Malaysian companies DON'T have to follow during the MCO

As we approach the end of Phase 3 of the MCO—and begin Phase 4, some of us might be anticipating to get back to our daily routine—while others might have already started working after the government announced some leeway for companies. We previously wrote about the new regulations certain industries must follow, if they’re allowed to operate during the MCO.

[READ MORE: More industries are allowed to open in Phase 3 of MCO. Here’s what you need to know]

Whether you’re part of the service sector that’s allowed to operate during Phase 3 or not, you don’t have to worry about having certain meetings or submitting documents to the Companies Commission of Malaysia (CCM) aka SSM in Bahasa Malaysia. CCM introduced several reliefs to help companies stay afloat during the COVID-19 pandemic.

Now here are the main ones:

1. Companies have until June to pay outstanding fines

CCM announced that they’ll be extending their “2020 Compliance Campaign of the Companies Act 2016” until 30th June 2020. This campaign was initially proposed to reduce the original fine rate imposed against companies—up to 90%. Some of the offences that will be discounted through this campaign include, the company’s failure to lodge their statement of accounts, hold general meetings or file their annual returns.

But here’s something Malaysian companies must take note—not all companies are eligible for the reduced compound rates. In fact, CCM announced 3 situations where a company or its directors can be eligible to receive discounts on fines:

The campaign was initially intended to run until 30th April 2020, but an extension has been given since most companies have ceased to operate during the MCO and the CCM counters aren’t open during this period.

Now if you’re not sure about the status of any pending fines you’ve received from CCM, you can only check on this after the MCO ends—as CCM made an updated announcement recently.

[READ MORE: Msians can work during the MCO despite not being in an essential service. Here's how]

2. Companies are given 3 months to file their accounts

Apart from not giving fines, CCM also extended the time limit for companies to lodge their statement of accounts. Companies can now submit their account statements within 3 months post-MCO.

Now if you’re wondering when companies are normally required to submit their statement of accounts, Section 259 of the Companies Act 2016 explains this:

“A company shall lodge with the Registrar for each financial year the financial statements and reports required under this Act—
a) in the case of a private company, within 30 days from the financial statements and reports are circulated to its members under Section 258’
b) in the case of a public company, within 30 days from its annual general meeting...”

In other words, both private and public companies only have approximately 1 month to submit their financial statements to the authorities. Not doing so will carry a fine up to RM50,000—and if it’s a continuing offence, the company will be fined up to RM1,000 for each additional day.

Which is why the 3 months extension would somehow be a great relief for companies during the MCO. However, the company must apply for a time extension and email CCM before 30th June 2020 to be granted this extension. This extension also applies only to companies with a financial year-end from September 2019 to up November 2019.

As we mentioned earlier, since most companies may not be able to submit important documents during this period, CCM is granting a 30-day moratorium from the last day of the MCO (fingers crossed it’s next Tuesday) —Update: Phase 4 will begin on the 29th April.

Now, this is also in line with the “no fines” rule that CCM came up with, for companies that fail to submit documents before the deadlines. However, there are still some payments and documents that can be submitted online through some of CCM’s platforms such as MyData and EzBiz—you can check them out here.

The moratorium is also automatically applicable for all companies, so you don’t have to apply for it or worry about being fined for late submissions.

4. Companies are temporarily protected from closing down

With many companies affected by the MCO and the COVID-19 pandemic, some have already opted to close down due to massive losses. In order to avoid more businesses from doing so, CCM announced that they’ve re-defined what a company’s inability to pay debts is.

So, only companies that owe more than RM50,000 instead of the previous RM10,000 are considered unable to pay debts. In other words, this now means that creditors (people the company owes money to) can only make a winding-up petition against a company—if the debt owed by the company is more that RM50,000.

This helps companies restructure and stabilise their finances and can avoid facing legal action in court. CCM is expecting at least 1,500 companies to benefit from this initiative within the 6 months proposed period. 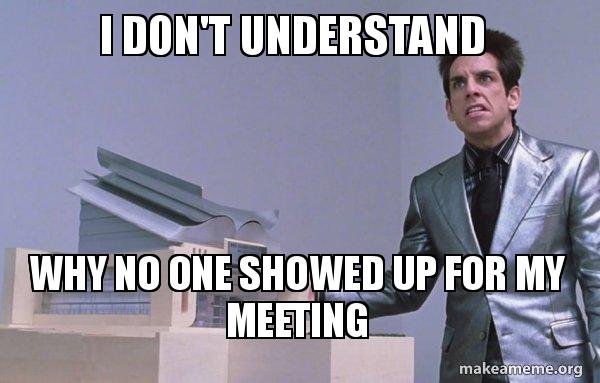 With more companies and corporations adapting to the “Work from Home” (WFH) approach, AGMs and other general meetings too are being conducted virtually, online.

Now Section 340(2) of Companies Act 2016 states that every public company must have their AGM within 6 months from its financial year end, and not later than 15 months from its last AGM. However, for big public corporations with thousands of shareholders and members, this might not be the easiest task to carry out.

Therefore, CCM has granted a 3-month extension for AGMs to be held, after the end of MCO. Companies that want the extension must apply for it and will not be fined the RM100 fee during this period.

CCM has also given guidelines on how to apply for the extension which you can find here. All applications must be made before 30th June 2020.

With the percentage of new COVID-19 cases showing a downward trend, perhaps we might be able to go back to our daily routines very soon. But in the meantime, take note of these reliefs available to make your lives easier during the MCO period.