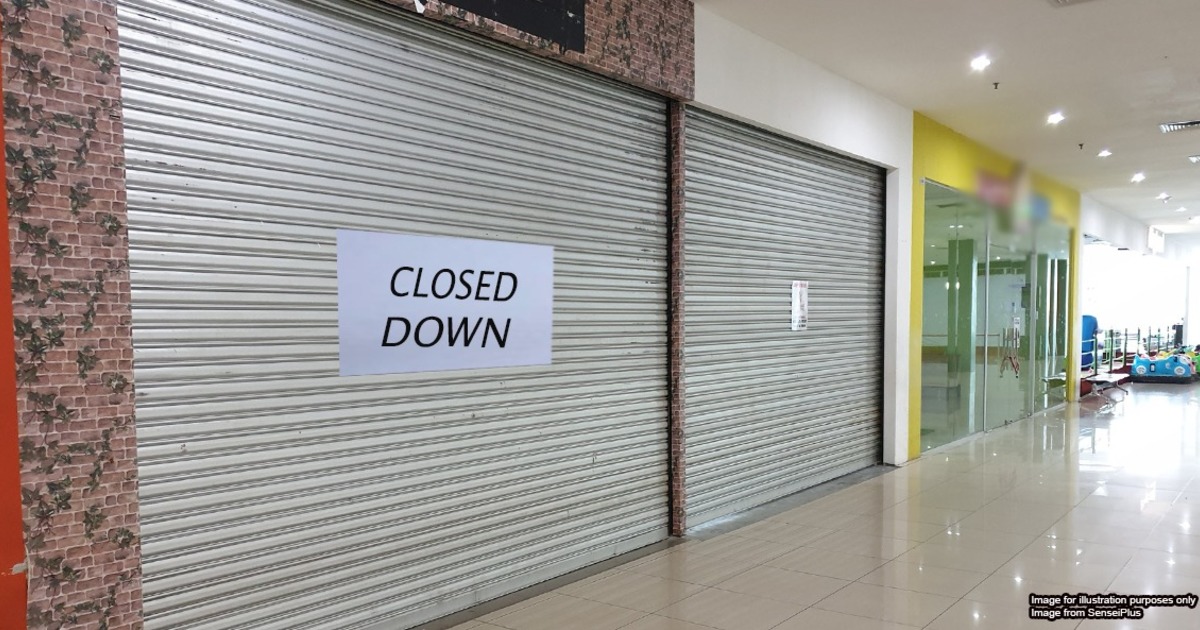 During this MCO period, we’ve seen many businesses take a hit due to a loss of income. Companies have taken several measures to stay afloat in this time, such as cutting employees’ salaries and even laying off some of their staff. But in some cases, the losses suffered by the company are so great that they’re forced to shut down altogether. You might have read in the news about businesses in Malaysia closing down during the MCO/CMCO.

When a company in Malaysia is closing down, they can do it in two ways:

Because the law on closing a business is complex, it would be impossible to discuss everything in one article. So for now, we’ll be looking solely at the winding up of a company, the method that is chosen when a company has assets under their name. We also won’t be going into the detailed process of winding up, either. Rather, we’ll be focusing on the employees in the process. More specifically, we’ll look into what a company has to do for its employees when they decide to call it quits.

1. Employee salaries have to be paid before other debts

Assuming the winding up is done according to procedure, the company’s assets will then be sold and liquidated (turned into cash). This money will then be used to pay anyone the company owes money to, especially their shareholders and creditors. Understandably, part of that money would also be used to pay whatever salary is owed to you as an employee of the company.

Previously, there was no real order of who was allowed to take their money first. This would have put employees at a disadvantage, especially if shareholders wanted to take what was theirs first.

Things changed when winding up laws were enacted. Now, there is a list of who should be paid off first once the money from the sale of the companies’ assets comes in. The company will need to pay off its secured debts, followed by its unsecured debts. Examples of secured debts include bank loans and other assets that have been lent to the company. Once these are paid off, the unsecured debts will become priority. In fact, Section 527 of the Companies Act is literally titled ‘Priorities’, and it says:

(1) Subject to this Act, in a winding up there shall be paid in priority to all other unsecured debts –
(b) secondly, all wages or salary, whether or not earned wholly or in part by way of commission...not exceeding fifteen thousand ringgit or such other amount...within a period of four months before the commencement of the winding up;
(c) thirdly, all amounts due in respect of worker’s compensation under any written law relating to worker’s compensation accrued before the commencement of the winding up

So wait, who will be paid first in this list? That will be the people who oversee the whole winding up process, such as liquidators and auditors. But once they are paid, you as an employee are next in line. To reiterate, the order of payments looks like this: secured creditors such as banks → liquidators and auditors → employees

2. Your SOCSO, EPF and unused leave would also need to paid

As an employee in Malaysia, you would know that you don’t bring home every single cent that you earn. Every month, some perfectly legal pay cuts such as SOCSO, EPF and EIS will be made to your salary. While these cuts are made to your own pay and put into funds for you to use later, your employer also has to contribute to these funds. Interestingly, the law does not allow them to stop this contribution…even during financial hardship.

The same Section 527 that we mentioned above goes on to say:

(e) fifthly, all amounts due in respect of contributions payable during the twelve months next before the commencement of the winding up by the company as the employer of any person under any written law relating to employees social security contribution and superannuation or provident funds…

But retirement and emergency funds aren’t all. If you worked really hard and didn’t use up your leave, you will also be paid back for that. This can again be found in Section 527 where it says:

(d) fourthly, all remuneration payable to any employee in respect of vacation leave, or in the case of his death to any other person in his right, accrued in respect of any period before the commencement of the winding up;

3. Employees who earn below RM2,000 will be given other benefits

If you earn more than RM2,000, we’re really sorry but this section won’t apply to you. However, for those who do fall under that bracket, the Employment Act of 1955 comes to the rescue. Under that Act is a set of regulations known as the Employment (Termination and Lay-Off Benefits) Regulations 1980.  Among other things related to termination of an employee, in Section 6, it also states how much an employee should be paid if they are terminated. This amount, however, varies as it depends on the number of years you have worked in the company.

An important thing to note about these regulations is that they don’t apply if you yourself resigned, or if you were terminated due to retirement or misconduct. But in a case where the company is letting you go due to it shutting down, this would work for you.

If you don’t come under the Employment Act, the law can’t help you much in this respect. However, it might be good to check your employment contract to see if there are any terms which state what you would get if you were terminated.

Laws have been changed to save companies from winding up

[READ MORE: 5 regulations Malaysian companies DON'T have to follow during the MCO]

But if it is inevitable that your company will shut down, it’s good for you as an employee to know your rights so that you can be better prepared in challenging times.