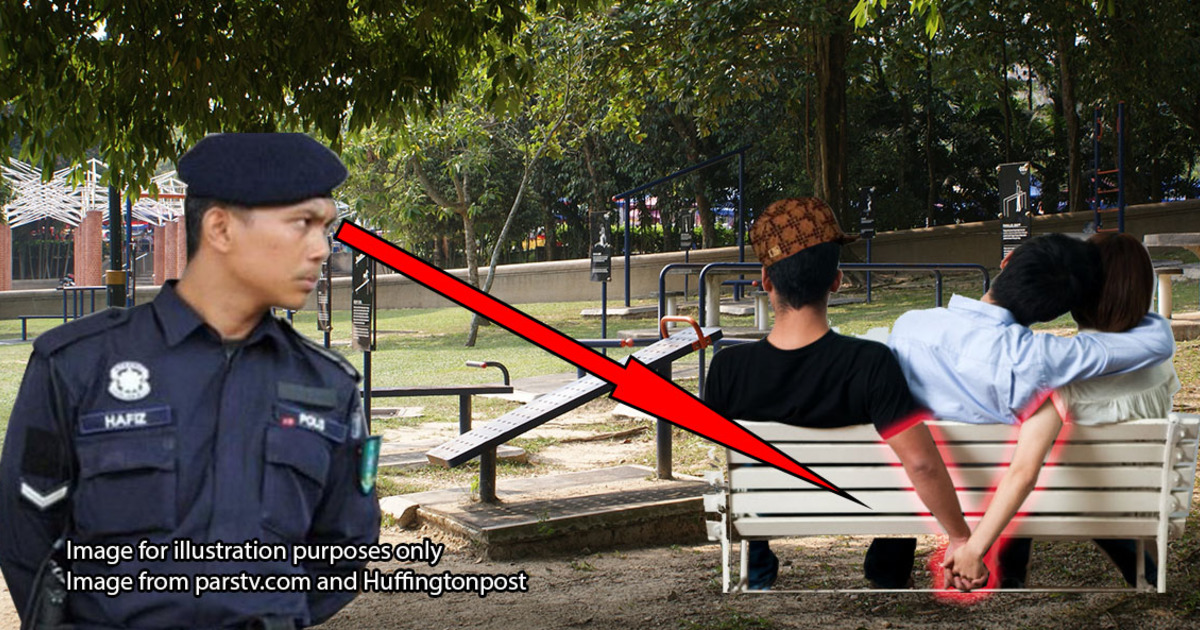 In Malaysia, a woman can't get charged for adultery...here's why

Almost every country has a set of peculiar laws. If you were to look at our neighbours down south, they have laws prohibiting the chewing of gum. But if you really want to, you don’t have to look too far because Malaysia has quite a bunch of them too, and today we’ll be looking at one.

But the weird part isn’t the fact that we have a law that criminalises adultery, it’s how it’s enforced and who get charged. If you’re thinking it’s the spouse that did the cheating, you’re wrong because…..

Only the one seducing a wife gets charged 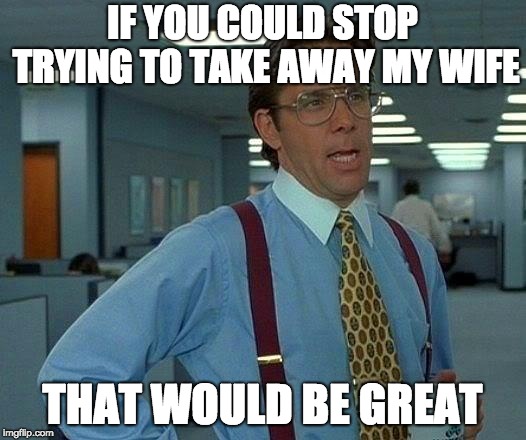 It wouldn’t be uncommon to think that if there’s a criminal law discouraging adultery, it would punish the cheating spouse. But according to Section 498 of our Penal Code, the law will punish the person outside of the marriage. Basically, the person who the spouse cheats with would get charged. That’s not all that’s laid out in the section and things get a little bit more peculiar, because the elements of the crime are as follows:

Then what about a person who gets into an adulterous relationship with someone’s husband, can they get charged under Section 498 too? Well the answer is NO because...

The law only protects the rights of husbands 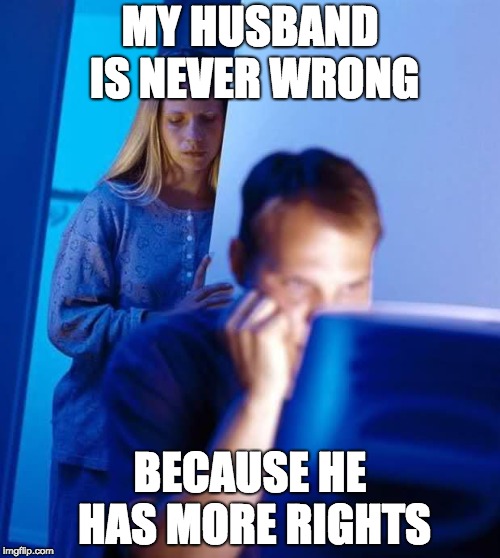 If you remember, quite some time back Malaysia was colonised by the British and they basically created some of our laws, the Penal Code included. During that period, the legal position of women were a little different because wives were considered the property of their husbands. A British judge called Sir William Blackstone summed up this notion by pointing out:

By marriage, the husband and wife are one person in law: that is, the very being or legal existence of the woman is suspended during the marriage, or at least is incorporated and consolidated into that of the husband: under whose wing, protection, and cover, she performs every thing;

In less posh English, Sir William Blackstone is trying to say that  a woman loses her legal existence the moment she gets married as she now comes under the protection of her husband.

To have an insight as to how this concept would apply to recent cases, we’d have to take a look at India since they have a similar Section 498 in their Penal Code. In the case of Alagmir v The State Of Bihar, the prosecution charged a man under Section 498 for getting into a relationship with someone’s wife and living with her. While the court gave their judgement, they actually also took the time to explain the purpose of Section 498 and acknowledged it didn’t fit with modern times. The court said that Section 498 intended to protect the rights of the husband from his custody and control of his wife. But the court did concede that it’s indeed inconsistent with modern notions regarding the status of women and marriage, but it was still the duty of the court to apply whatever laws that are still in power. 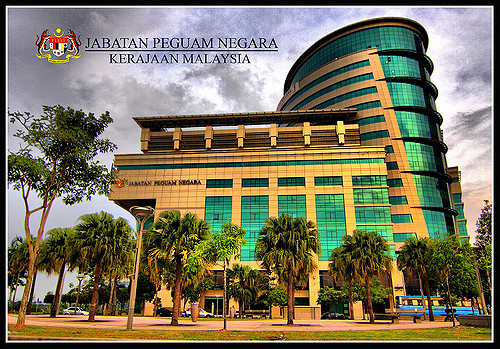 Because the matters involved in Section 498 are quite private in nature, the Attorney General’s office has been quite reluctant to prosecute such crimes. In fact, those who may have a complaint under this law would have to hire their own lawyer and conduct a private prosecution. This is where the court actually allow individuals to conduct prosecution themselves for certain less-serious offences, with the permission of the court.

In addition to that, there are actually NGOs calling for the abolishment of this law on the grounds that it doesn’t fit with our values today. But until Parliament decides to repeal this law, it’s still technically a crime to “entice a wife”