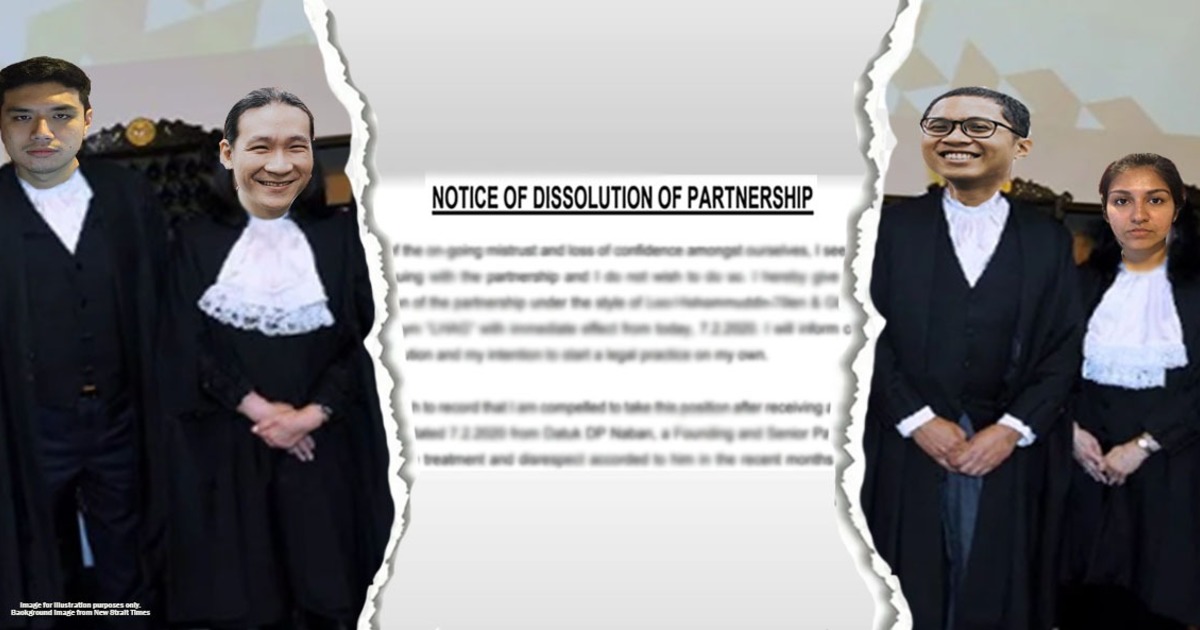 What happens to your case if a law firm shuts down in Malaysia?

Imagine this: You’re involved in a lawsuit with your company. You hire a lawyer from a reputable law firm, and the lawyer representing your case is a pretty well-known person in the industry. The dispute goes on, and your lawyer seems to be doing a great job...until one day, you get an email from him stating that the law firm is no longer around—as the partners have split up.

As a client whose case is still ongoing, you’re worried sick about what’s going to happen to your case—and the money you’ve already paid to the law firm. So in this article, we’ll be saving you from heartbreak and an empty pocket...and a bad lawsuit, in the event a law firm splits in Malaysia.

The question now is, what happens to your case if the partners of the law firm decide to call it quits?

But first, let’s briefly look into how law firms are formed.

Some lawyers work alone, while others don’t

If you’ve ever walked past a law firm signage, you would notice names like “Ali, Ah Chong, Muthu & Co”. These law firms may have more than one named partner, who has a certain amount of ownership in the firm. But there are also some law firms that are owned by just one, sole person who owns the entire law firm alone.

Now if one lawyer runs his firm alone, he handles all of the cases by himself, and carries all of the firms profits and losses. But things are slightly different if more than one lawyer has interest over the law firm. This is known as a partnership. Section 3(1) of the Partnership Act 1961 defines a partnership as “the relation which subsists between persons carrying on business in common with a view of profit.”

So in the event the partners of the firm decide to split, what happens to their client’s case if they do so?

[READ MORE: How to get legal aid in Malaysia]

Lawyers cannot take their cases with them (sometimes)

The reason behind the dissolution of a law firm can stem from a lot of things. Section 34-37 of the Partnership Act 1961, listed down some of the reasons why partnerships (including law firms) might dissolve—and this can include court orders, bankruptcy of the partners and death. These are normally unavoidable circumstances.

Another situation is where any partner elects to dissolve the partnership by choice. Section 34(1) of the Act states:

Assuming the Partnership agreement is silent on this, any partner may decide to dissolve the law firm at anytime. Section 39 goes on to state that the dissolution of a partner may be publicly notified by any partner.

So what happens to your case then? In the event the partners of the firm decide to split up, the client may decide whether they still want the lawyer to take up the case (in the lawyer’s new firm) or they can opt to choose another lawyer.

However, if the partnership agreement doesn’t allow for partners to take their cases with them, the partners cannot do so. We spoke to Dinesh Sadhwani, a practicing lawyer who explained this to us:

“That would largely depend on what does the partnership agreement provide. If you see section 28 of the Contracts Act, it allows the partners to enter into certain restrain of trade undertakings (see in particular exception 2 under section 28). Assuming such restraints were agreed and provided for in the partnership agreement and depending on the scope of the restraints, this may prevent or limit (subject to certain reasonable limitations) the partners who are bound by those undertakings from carrying on practice post dissolution. The undertakings may include, amongst others, a restraint on soliciting (acting for) clients of the dissolved firm.”

Basically, if the agreement made between the partners doesn’t allow them to represent a client after the firm has been dissolved, the partner may not be able to take up your case. Now to save you from a panic attack, read on.

The Bar Council can step in! 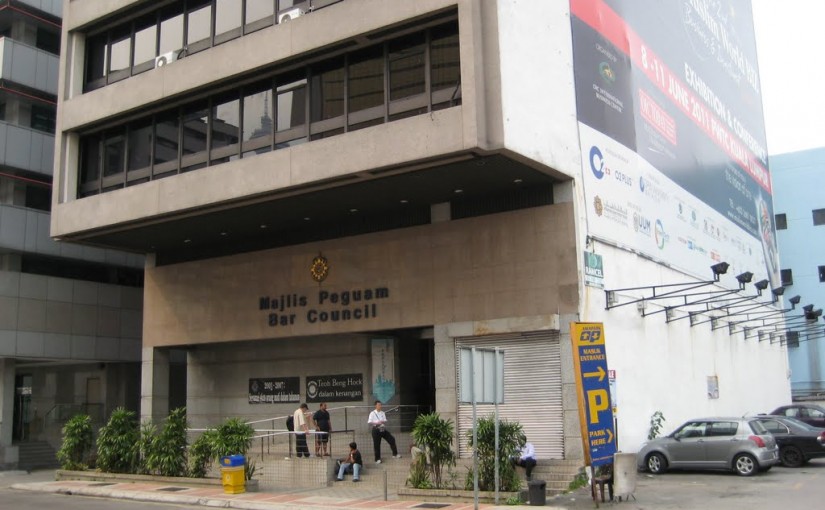 The Malaysian Bar has the power to take possession of the documents from the lawyers. Section 89 of the Legal Profession Act 1976 states as such:

“Where— (a) a complaint is made to the Bar Council that there has been undue delay on the part of an advocate and solicitor in connection with any matter in which he or his firm has been instructed on behalf of a client or any matter which relates to the administration of a trust of which that advocate and solicitor is the sole trustee or co-trustee with one or more of his partners, clerks or servants;”

In the event the lawyer fails to give a satisfactory reason and the firm has dissolved, the case documents will be taken by the Bar Council. Alex Netto from Anton & Chen explained how this whole process works in the event the law firm dissolves:

“The Bar Council act as custodians of the files. Sometimes, the volume of cases from a law firm can be heavy. In circumstances as such, the Bar Council will put up a notice to see if other lawyers want to take over the case. The (new) lawyer will then write to inform the client that he wants to take custody of the case files, and the client must reply if he consents or objects.” – Alex Netto as paraphrased by AskLegal.

So the Bar Council will step in to resolve these problems in the event a law firm dissolves. The cases will be assigned to lawyers who want to take over, with consent from the client. Basically, there’s not much to worry about...unless your case exceeds the limitation period of 6 years. In civil cases, if you exceed the “expiration date” to bring a case, courts are generally reluctant to hear it.