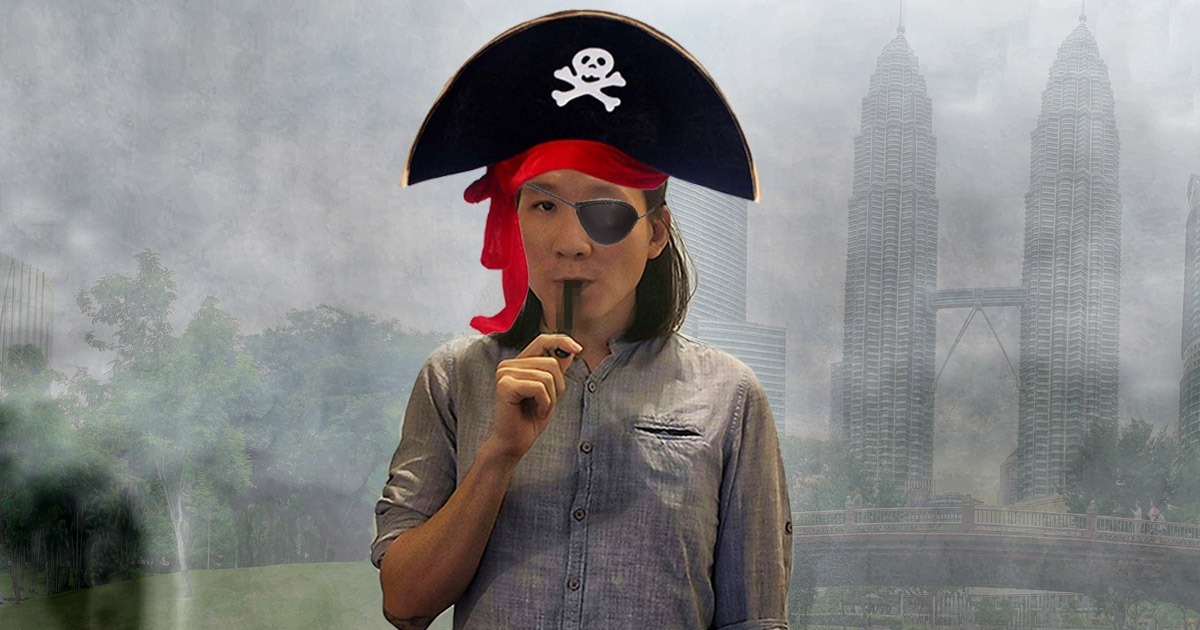 While it’s not uncommon to see someone puffing on a vape pen nowadays, the idea had actually been around since the 1930’s; when the first patent for an ‘electric vaporizer’ was granted. However, it wasn’t until 2003 that the first modern e-cigarette was invented by a Chinese pharmacist named Hon Lik which paved the way for vaping to become an industry in itself. While we don’t know the motivations of the people before them, Hon Lik and the founders of many vape companies such as RELX have stated that they were driven to find a safer alternative to cigarettes and a better way to quit smoking.

But just to be clear, this isn’t an article advocating vaping. In fact, it’s hard writing the sentence above without acknowledging that there really isn’t much research on the long-term effects on vaping since it’s so new – whereas proper studies on the health effects of cigarettes have been conducted since the 1930’s.

Since this writer has joined the ranks of many smokers who have replaced their cigarette box with a vape pod, we thought it’d be interesting to look into the laws and regulations of the vaping industry……...except there aren’t any of note. Other than the existing smoking ban in public places, it might be surprising to know that there aren’t any measures to regulate the manufacture and sale of vapes in Malaysia. What might be even more surprising is that the ones asking for regulations are vape industry players such as the Vape Consumer Association of Malaysia (VCAM) and the Malaysian Vape Chamber of Commerce (MVCC).

And the reason they’re asking to be regulated is because…

Most vapes being used nowadays are pod-based, where the juice is contained within a small pod that’s replaced once it’s empty. While this is more convenient, it can also be more expensive in the long run when compared to refillable box vapes. And any vaper who’s tried looking for a cheaper deal would have definitely come across compatible pods which claim to work just as well, for less money.

“Most of these compatible pods are manufactured in make-shift manufacturing facilities with no quality control standards and often use recycled or discarded materials. By not utilising proper, safe materials and ingredients, these illegal, fly by night companies often exploit consumers by selling poor quality products for a cheaper price while claiming their pods work with original vape devices.”

Basically, because unofficial pod manufacturers have no real standards to follow or a reputation to uphold, there’s no guarantee that they’ll be adhering to any sort of certification, testing, or any truth in their labelling other than that it works with your device. Similarly for counterfeits, the only criteria is that the item looks as close to the original as possible.

So, aside from a possible lack of safety and quality in the materials and ingredients, you might end up getting some unwanted extra ingredients in these pods.

You might remember the ‘popcorn lung’ vape-related illnesses and deaths in the US (and the first Malaysian case) which was blamed on the popular JUUL vape pens. Later investigations found that the illnesses were linked to the use of compatible or altered JUUL pods that contained THC – so you could vape a joint. While a great idea, the problem was that these THC pods also contained vitamin E acetate, used to thicken or dilute vape juice but basically sticks to the lungs once inhaled. Ever since this was discovered, reputable vape juice manufacturers have removed the ingredient if it was ever used in their formulas.

When RELX lab-tested compatible pods, they found that these pods often contained levels of methylbenzene, toluene, xylene ethylbenzene, and other compounds which were much higher than acceptable standards. We recommend that you take a look at their article here - although you’ll need to find a way to avoid being directed to the RELX Malaysia site.

In addition to the high levels of certain substances, the RELX tests also found that the juice found in compatible pods also didn’t contain the nicotine level printed on the package. A similar result was also found in a local study published in 2018 that tested the nicotine levels of vape juices found in the Malaysian market, and manufactured in China and Malaysia. Out of the 69 samples, 60 of them significantly didn’t contain the nicotine level stated on the label, with a majority being lower than advertised. In other words, this either means that you’ll be getting a less satisfying hit than you expect, not reducing your nicotine intake as you thought, or not knowing for sure if your nicotine-free juice is actually nicotine-free (if you’re trying to quit).

There are a couple of twists here, the first being that the sale of nicotine-based vape products have actually been restricted since 2015 under the Poisons Act 1952 – which is why you can only find 0% nicotine pods at the official sales channels for most well-known brands.

The second is that the government has actually been working on new laws to include stricter control over the use, sale, promotion, and health-related labelling of e-cigarettes/vapes. However, the catch is that they’ll only apply to non-nicotine juices. In fact, the Budget 2021 announcement included a tax of RM0.40 per ml on vape juices, but the guidelines released by the Royal Malaysian Customs specifically mentioned that this only applied to vape juices that didn’t contain nicotine.

It’s probably not a far stretch to think that most vape juices sold in Malaysia contains nicotine – which the MVCC put at “more than 97 per cent” – so this implies that any regulation or taxes won’t have much of an effect if it’s only constrained to non-nicotine ones.

“The Government has already announced in the Budget 2021 that starting 1 January 2021, excise tax is imposed on vape products. While MVCC sees this as a step in the right direction towards regulation, more importantly the tax regime needs to be broadened to also include e-liquid containing nicotine and be complemented with regulations especially in relation to allowing and regulating the use of nicotine in e-liquid” – quoted from Study on the Malaysian Vaping Industry, by the Malaysian Vape Chamber of Commerce (MVCC)

Of course, the other solution is to ban vapes altogether, but Tengku Ashlahuddin argues that killing a supply when there is a demand leads to an illegal black market. While the effects of the alcohol ban during the US Prohibition era is an evergreen example (Spoiler: it led to the creation of the American mafia and organized crime), Tengku Ashlahuddin gives a more specific one involving Juul. Basically, Juul voluntarily stopped selling fruit-flavored vape pods in the US after facing pressure from the Food and Drug Administration (FDA) in 2018. While one study in 2019 found that users just changed flavors or moved on to other alternatives, another report by CNBC found that this move left a void in the market that quickly became filled with both compatible and counterfeit Juul pods. Raids on factories making counterfeit pods found super-unsanitary conditions where liquids in dirty containers were squirted into pods using ketchup bottles. Worse, they were sold at a higher price than what the originals used to cost because sellers could claim they were “rare”.

“The study highlighted the limits of self-regulation from e-cigarette companies, and the government needs to play a more definitive role in regulation to curb misuse of vape and impose strict guidelines on manufacturing and sales.” – Tengku Ashlahuddin

So until then, if you’re already vaping, you might want to consider sticking to original pods from your brand of choice and checking the authenticity if you’re able to. If you’re a non-smoker/non-vaper reading this for some reason, don’t start.