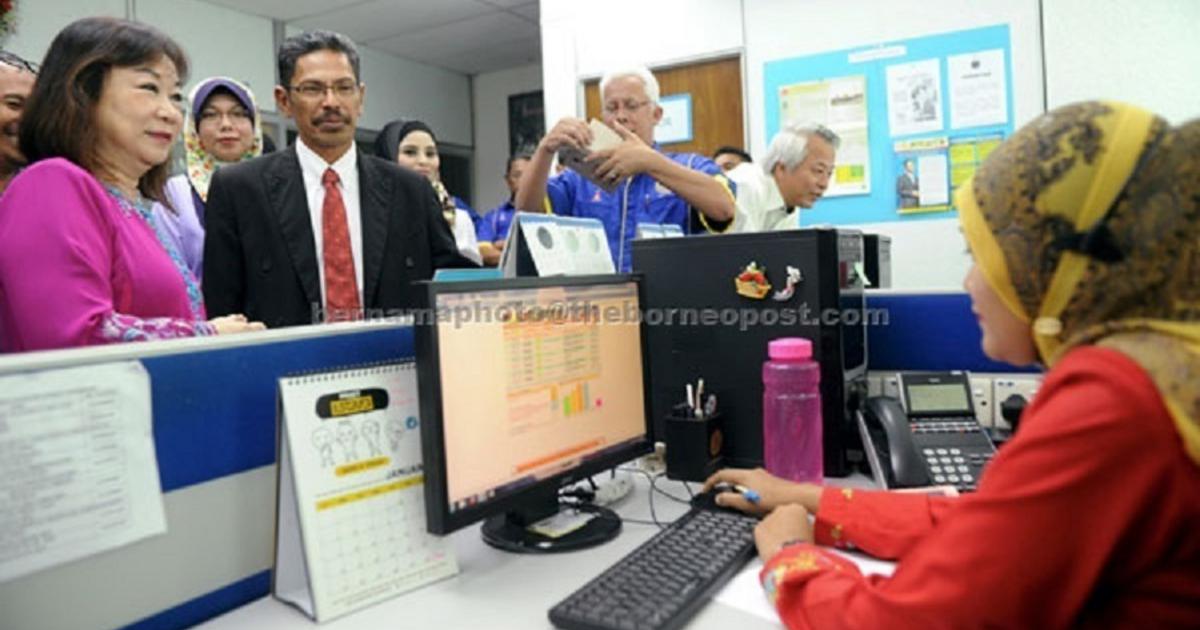 What is the Public Complaints Bureau?

The Public Complaints Bureau (PCB), under the Prime Minister’s Department, was set up to handle public complaints made by the public towards any government administrative action that are considered as:


What can you complain about?

These are but a few examples of the complaints you can lodge with PCB:

PCB can investigate all complaints on government administration except:

How do you lodge a complaint?

Here are several ways to make a complaint:

Remember, it’s way better to channel your complaints to the appropriate body, rather than just constantly whining about them on Facebook or Twitter!