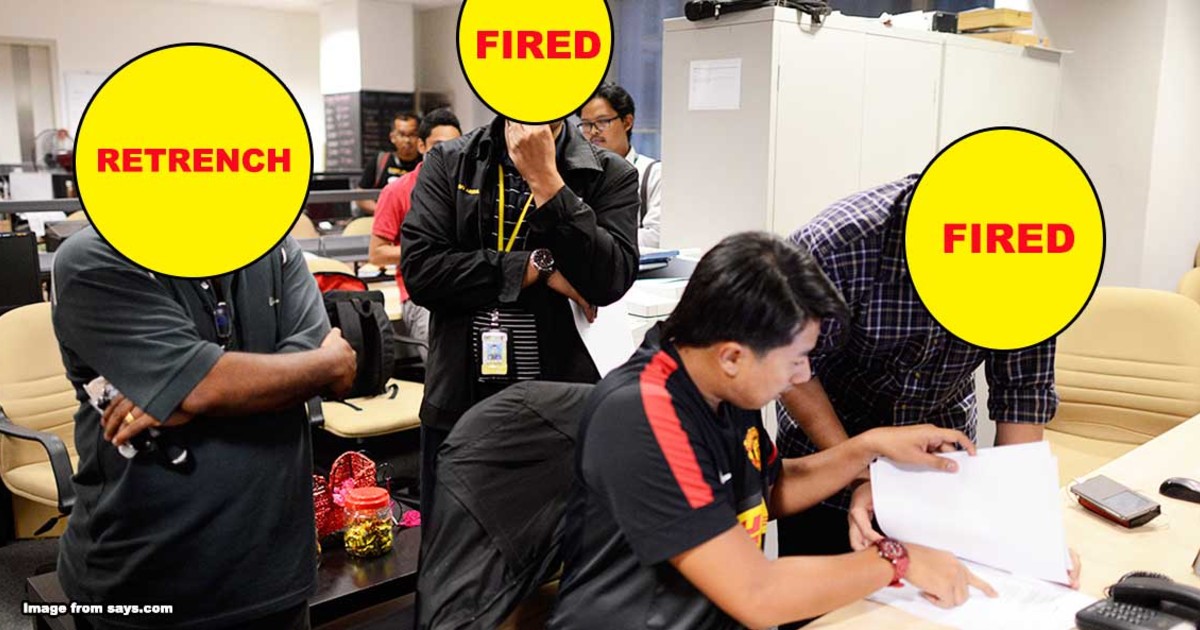 Every Malaysian knows about EPF and SOCSO. The money needed to sustain the EPF and SOCSO comes from monthly deductions of your salary as well as monthly contributions from your employers. The EPF and SOCSO was implemented to safeguard your future and in case of any accidents at the workplace. But starting in 2018, Malaysians would have another deduction from their salaries.

The government recently passed a new bill called the Employment Insurance System Bill 2017 (“EIS 2017”) and it is expected to be enforced in January 2018, with payouts from the system beginning in January 2019. However, this bill has been met with opposition from some parties such as the Malaysian Employers Federation as they argue that the EIS would increase the operating costs of businesses and affect them further in a time of economic downturn.

On the flip side, our Prime Minister has stated that the EIS would actually benefit both employers and employees in the long-term. With these two conflicting sides, the first question is…

What is the EIS and what does it do?

If you are thinking, “Wah. Employment insurance means I no need to buy insurance anymore”, you might want to pause there and not make your insurance agent cry by cancelling your policy.

The Employment Insurance System does not mean that the government now buys insurance for you. The EIS is meant to help workers who have lost their jobs by providing them with certain benefits to help them back on their feet and would be administered by the Social Security Organisation (“SOCSO”).

Before we delve into the benefits that the EIS would provide, it is important to note that this law would not cover those who have voluntarily resigned. It covers workers who have lost their jobs through:

[READ MORE: What can I do if my boss fires me for no reason?]

Basically, if you are the one who tells your boss to “fly kite”, you are not covered by the EIS and the benefits provided by the EIS are pretty tantalising. The first benefit that Malaysians would receive is career counselling and job training. This career counselling and job training is meant to help workers who have lost their jobs find new ones or even transition out of the industry they have previously been in. The Human Resources Minister, Datuk Richard Riot, states that this move would help increase the productivity of companies through the employees who have been trained.

This benefit is not as contentious as the other benefit that workers would receive. Aside from providing job counselling and training, the EIS also aims to implement payouts for those who have lost their jobs. These payouts would basically be a portion of your salary (from when you were employed) and will be paid for about 3-6 months during the time you remain unemployed.

This means that if you were made redundant, the government would help you by paying you a portion of your previously drawn salary for a maximum of 6 months. After this 6 months ends, you would probably not receive any more payouts. However, given the combination of the career counselling and job training, it is quite unlikely for you to end up unemployed for more than 6 months. Aside from that, you would also be allowed to claim job search allowances and training allowances.

By now, you are probably wondering where the funds for this payout would come from. Would it be from increased taxes? Well, no but the money does come from a familiar source.

The EIS is automatically deducted from your salary

The EIS would be run by you by deducting a certain amount from your monthly salary. Before you freak out and start cursing the government for taking away your hard earned money, the percentage that would be deducted for contributing to the EIS fund would be 0.2% of your salary. Your employer would also have to contribute an equal amount of 0.2% which means that the total monthly contribution per insured worker would be 0.4%.

To put it in perspective, we can refer to the EIS bill which we found online but bear in mind that since this is just a bill (and not an Act), it may differ from the actual law that will be passed (due to debates in Parliament and any amendments that may take place). If you are opening the link to take a look at the bill, the page you would like to refer to would be on page 57 where a full schedule of the rates of contributions for different salaries can be found. It starts from as low as RM30 and goes up to RM4,000. Any wages above RM4,000 would contribute at the same amount.

Now that you have seen how much you would have to contribute monthly, the next issue becomes whether you would be allowed to opt out of this.

The answer is no.

Under sections 14 and 15 of the EIS, all employers would have to register their industry accordingly and those who have already registered with the Employees’ Social Security Act 1969 would been deemed to be registered.

Section 16 also tells us that employees would also have to be registered by their employers accordingly:

(b) in the case of employees who are employed after the date the industries are registered under section 14 or 15,

within thirty days from the date the employees enter into employment, in such manner as prescribed irrespective of the amount of wages.”

Any failure to carry out the registration process in sections 14-16 can result in you being slapped with a RM10,000 fine and/or jail time for up to 2 years. But wait. Did the government simply do this without prior planning?

The government did their research on this

We may grouse about further deductions to our salary or even argue that we are moving towards a socialist state by implementing the EIS fund. The interesting thing is that the government did not jump into this law through a moment’s whim. The research and planning for the EIS begin wayyyyy back in 2009, after the 2008 financial crisis. There were even international bodies involved in the research and providing our government with various reports about the feasibility of such a fund.

You can read up on the full chronology of the government’s actions before implementing the EIS fund here and you can find the slides for it here.

If you the read the report, you will note that multiple variations of the EIS has been implemented in 72 out of 183 countries in the world and it has been credited with stabilising the economy in South Korea after the 1998 Asian Financial Crisis. It would seem that the EIS is a great mechanism to have in place and Malaysians would just have to sit tight and wait until payouts roll out in January 2019 to judge for themselves.