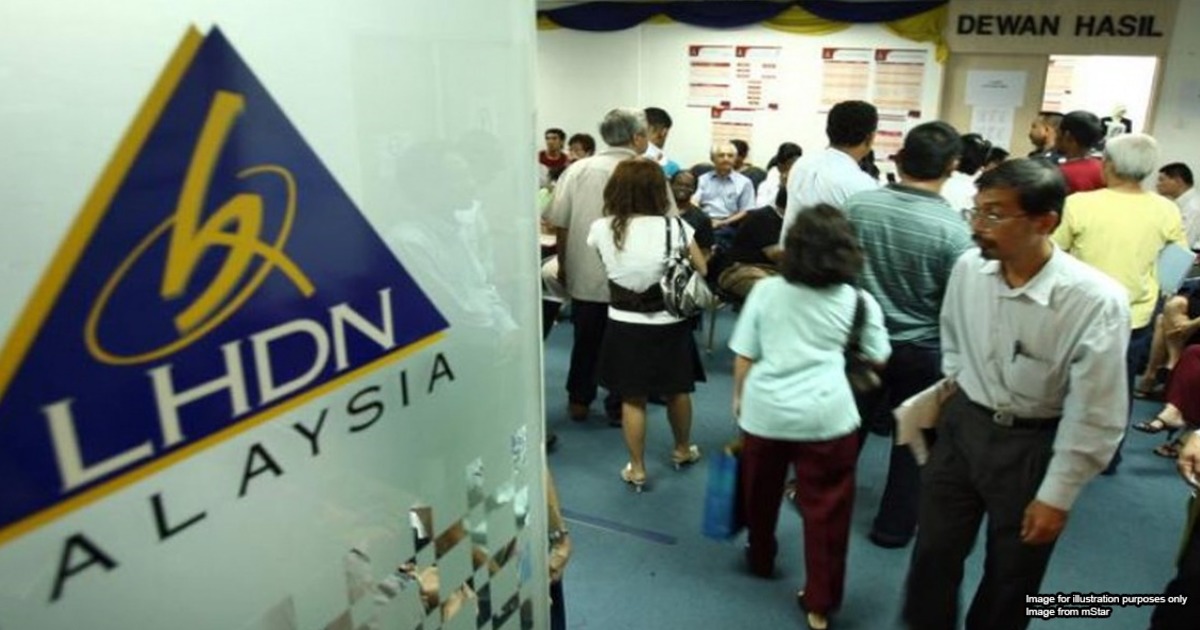 It’s that time of the year again: tax season. Those of us who are working will need to file our income taxes, but that’s not the only type of taxes some of us will need to pay.

Most of you already know this, but failing to pay tax when you’re taxable is an offence. So read up to know if there’s something more than the usual that you’ll need to declare this year!

Strictly speaking, this is not a property tax like the rest, but it does come from renting out a property you own. When declaring your income tax, you’re supposed to list down all your sources of income to see if you’re taxable. So this can cover a lot of things—your full time job, your side biz, and even money you get from renting out your property. Section 4 of the Income Tax Act 1967 says:

Subject to this Act, the income upon which tax is chargeable under this Act is income in respect of—
(d) rents, royalties or premiums;

However, you won’t need to pay tax on your rentals IF you made a loss from it that year. For example, you charge your tenant RM1,000 rent per month, which would add up to RM12,000 a year. But let’s say that there was a massive wiring issue in the house that cost you RM15,000 to fix. Now, because you spent more on your house than you got from renting it, you wouldn’t have to declare the rental income because technically, you didn’t earn anything from it.

But if something like this didn’t happen and you made a profit instead, you will have to declare your rental income. If you knowingly put down an inaccurate amount in the tax form, or avoid paying it altogether, the penalty is pretty hefty. According to Section 114 of the Income Tax Act 1967: you can be fined anywhere between RM1,000-RM20,000, be jailed for a maximum of three years, or both. You can also be made to pay three times the amount of tax which you failed to pay.

Quit rent is also known as ‘cukai tanah’. This is the tax that your state government will charge you for owning a piece of land. Quit rent is charged per square meter or per square foot, so the bigger your land, the more quit rent you’ll be paying. There’s no fixed amount to this quit rent, because it can vary from year to year, and each state government can charge a different rate. When it’s time to pay this cukai tanah, you’ll get a bill with the rate you’re being charged per square meter/foot, and the full amount you need to pay.

You must now be wondering what parcel rent is. So initially, strata properties such as apartments, condos and gated communities used to have a very different way of paying their quit rent. Instead of each homeowner paying the sum to the government individually, the management of the residence would first pay the quit rent, and then collect it from residents through their maintenance fees.

But then in 2018, this system was abolished and the idea of parcel rent was born. Basically, homeowners will now just pay the tax for their own parcel (their own unit).

Cukai taksiran is a much more familiar term for this type of tax. This tax is collected by your Majlis Perbandaran. and the funds from it are used for the upkeep of your locality. So if you see your Majlis putting up new traffic lights, or giving the stadium in your neighbourhood a new coat of paint, they would be using the tax money that you paid them.

Just like with quit rent/parcel rent, the tax rate can vary from year to year and differ between each Majlis. For both these taxes, it’ll be your local government that’s in the charge of enforcing the law if you don’t pay up. Sections 147 and 148 of the Local Government Act 1976 says that any unpaid tax will be counted as ‘arrears’ (outstanding balance). They can also ‘sita’ or seal your house if you keep failing to pay, but they’ll send you a notice way ahead of time so that you have a chance to settle your bill first.

4. Tax when you buy or sell a property

We saved these for the last because unlike the rest, you won’t need to pay them yearly—they only apply when necessary. You’re also expected to pay these on your own, even if there’s already a developer or property agent who’s helping you buy/sell the property.

You’ll need to pay a stamp duty* when you buy a new house. This is basically a tax on important documents concerning your home, so it will cover a number of things:

The amount you’ll need to pay depends on the price of your property, so the higher the price, the higher the stamp duty. Like we said, your developer or property agent can’t help you with this part, so you should get a lawyer of your own, or take the services of one offered to you to handle it.

Previously, this only applied to properties that were sold within five years of being bought. But the most recent change to the law states that anyone who sells their property on the 6th year onwards will have to pay 5% of the profit from the sale. However, you won’t have to pay this tax if you made a loss. For example, if you bought your house for RM600K and sold it for the same price or less, you won’t be taxed. But if you sold if for RM700K, you can be taxed on that RM100K profit that you made.

Now that you know all of this, you can be more prepared to file your taxes in a few weeks. Also, remember not to make these mistakes when filing them: