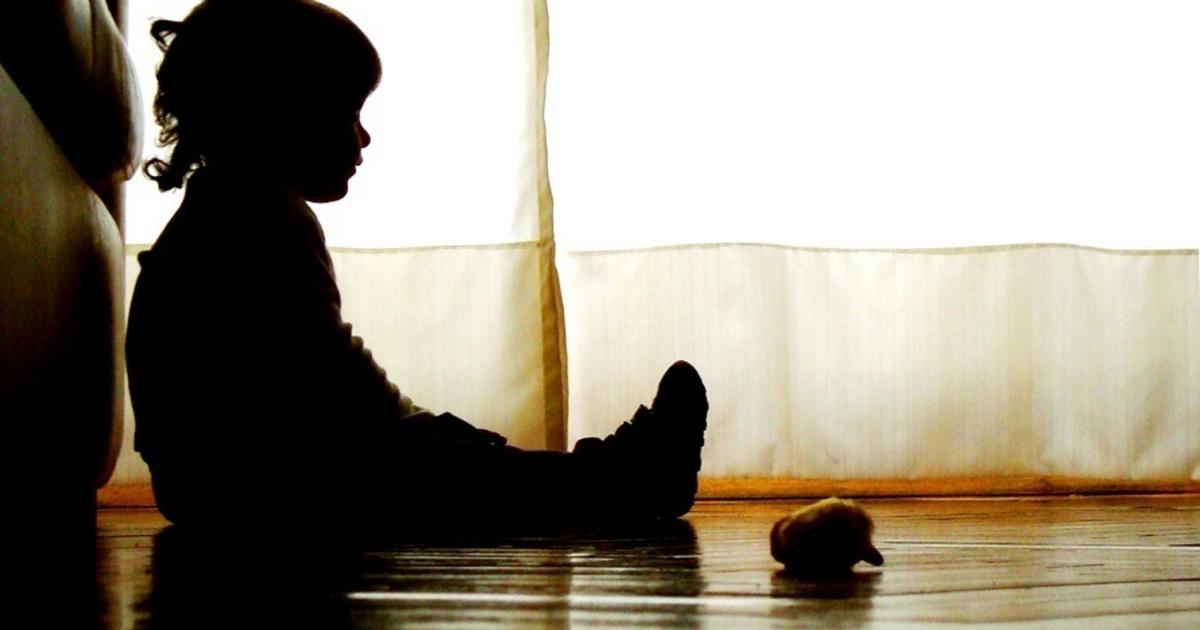 How the nightmare began

I don't have a brother. So when one of my male cousin, cousin A , took the effort to be close to me, I looked up to him as my own brother. But looking back, it was part of the ‘coaching’ process. He would buy me cookies, bring me for a ride on his motorcycle.

We don't live together. But at one point he used to come over to see my grandmother, who was living with me and my parents.

The first time he molested me, I was only 10. And he is around 20. It was around 7am, I woke up to him straddling my leg. “What are u doing?” I asked him. He panicked and ran.

I was so scared. I didn't understand what had happened. But I knew it was not okay. So I told my grandma but not my parents. Why? Because I am closer to her and my father had an issue with cousin A’s family.

I was under the impression that by telling my parents, things could get worse between our families and I need to keep it hush hush. Again, I was only 10 and I had to carry this burden all by myself.

The family finds out

The molestation continued until, one day, my elder sister who was sleeping in my room caught him in action. I remembered crying a lot at that time. Partly because finally someone else knew. And partly, now I am going to cause problem to both families.

One day we had a family meeting ( my grandma, me, my sis, my auntie who is A’s mother, and cousin A). He swore in front of everybody by the Al-Quran that he did no such thing. He said “If I want women, I would search for a hooker”.

This killed me inside. But at least the molestation stopped. But this killed me, a girl 10/11 yrs old at that time.

At one point I was told by a family member that he molested me “because he like u and have feelings for u”. Someone else would say “no wonder u have big breast because he touched yours” How sick is that?

I tried few times killing myself by taking a lot of panadol because I didn't have ‘better drugs’ to kill myself at that time. I am so angry at my family for not protecting me. Angry at myself because I’m unable to tell my parents.

And now, 20 years later, I am still the injured girl inside with a lot of anger.

Although I managed to be successful, there are days when the world is dark to me that I thought of killing myself.

When I read other's stories, even as I write this 20 yrs later I could still cry. Until today, my family members who knew this and protected that guy never said sorry.

I just wished at that time someone would bring me to police to make a report. I wished for that thousand times.

Lets educate and save other girls out there who are victimised in their own home but are silenced by those they love the most.

I hope that girl could read this and pick up the phone to call the police or go to the nearest police station. I wish I did, but nobody told me I could at that time.

I know you are contemplating whether to share all these stories, but believe me, i wished someone told me what to do at that time.