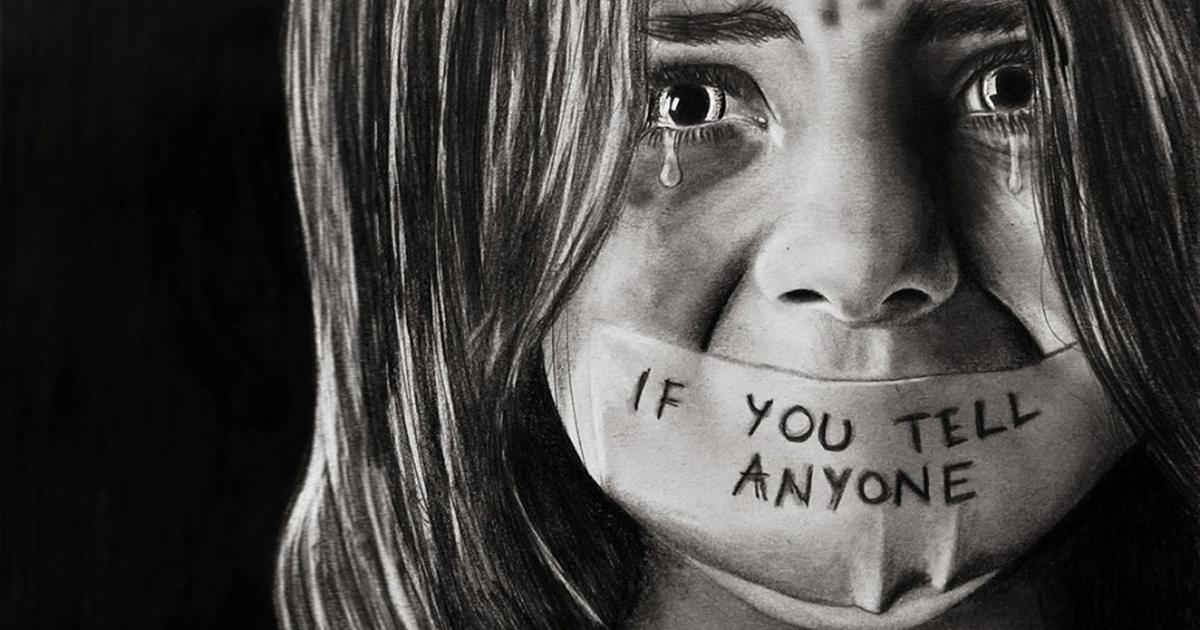 In the shadows for 30 years


I want to share with you my life story that I never told to people much. I see that you're quite disturbed with the pedo cases. So, let me tell you my story, as a victim. It depends if you want to share it. I've been in the shadows for 30 years. My family knows about this. I even told my ex-boyfriend.

At the same time it was used it against me, with people saying "U kecik kecik lagi dah suka kangkang depan orang (You always like to spread your legs in front of people since you were small)", which really hurt me.

When I tried to open up and trust a person, I had to close myself again. Hence, my personality is not really stable. I have trust issues. I work alone. Being a interpreter helps ,using another language that doesn't need common written or spoken words. They are feelings.

How it all started

When we were very young, we were fortunate to have relatives staying within Taman Tun. So everyday, my mom would send us to our grandma or auntie's house before she went to work. When we started school, we would go over to grandma or auntie's for lunch and go to agama (religious education) school afterwards.

At one time, my aunt, who was also working, couldn't keep up with the lunch hour, I guess I was too young to know the reason. And my grandma had to take care of our eldest uncle (Pak Long, or my grandma's eldest son) because he was diagnosed with breast cancer. Hence, my mom had to look for a babysitter. And she was living right next to our house. It was easy, very convenient. And the schedules were set. We would go there after school for lunch, and to get ready for agama school.

I was 6 or 7, I couldn't recall. Those who went to that house was me, my brother and my youngest sister. My sister was still a baby and the babysitter (we called her makcik) really adores her. She treated her like her adopted daughter. My brother, 3 years younger than I, was the typical naughty boy

In that house lived a family. Makcik (the babysitter), pakcik (the husband), their son and daughter. I forgot their names. It was a lovely family. The daughter was in college or uni, while the son just finished SPM, I think?

How innocence was lost

So, one day, makcik went out to the market or somewhere. I don't know.

Honestly, my heart is beating super fast and I feel sick to my stomach when writing this story..

My brother was asleep. It was after lunch. I was awake, either reading or watching TV. The son came to me and told me to follow him upstairs.

We went to his parents' room. He told me to lie on the bed. Took off my underwear. And then my mind went blank.

This happened to me whenever makcik was not around. God knows where she went to. I remembered one scene where he said "Like a lollipop or ice cream".

Another scene was when he was sleeping on the floor, I was walking past him. He called me, and asked me to sleep next to him (covered in a blanket). Inside the blanket he took out his penis and rubbed it behind me or asked me to touch it.

One day, I went over to my aunt's place after school for lunch. The room downstairs had a white board. And I started to write some details of what that guy did to me. It was actually meant for my cousin. But because I was naive, and didn't think much of 'transparency' or 'privacy'.

My aunt read them and told my mom, even though I specifically wrote there 'Jangan bagitau mak tau! (Don't tell mum!) Secret!'.

After agama school that weekend, mom called me and she was not in a good mood. But that's how she was. Always angry and garang (fierce).

She asked me questions and demanded for answers.

! felt trapped. And the way she questioned me was not very gentle. It was more like an interrogation. How could I answer? It was embarrassing enough.

And that's when I developed this type of autism (as some may call it). I quickly put a wall around me, I stopped talking (me, being naturally shy and quiet, went on to another level of shyness and quietness), displaying no emotions or expressions at all. Just nothing, except for making sounds. I had and maybe still have, selective autism. I shut myself tight.

The interrogation episode continued in makcik's house. The 'best' thing about this was, it was not a school day. Mom had to work. So we had to stay at makcik's house.

After talking to makcik and his son, both denied of course. Makcik kept bailing him out saying "Mana ada. Mustahil la. Dia kecik lagi suka buat cerita (There no such thing. Impossible, she likes to make up stories)" and things like that.

At the same time, the guy kept looking at me and made eye contact as if saying "Why? What did you say? Don't say anything".

And I had to look down. It was like the blame was all on me. It's my fault. I made stories. It wasn't true.

When both my mom and makcik got satisfied with the denials, they left.

I was alone in the kitchen with him. I was eating. He came to me, behind me, whispered in my ear, scolding me, 'Kenapa bagitau kat orang (Why did you tell people)? Lain kali jangan bagitau ok (Next time don't tell, ok?). Secret"

And he started to kiss my neck, like a lover.

I gritted my teeth and how I wished I could throw the plate of rice right to his face. But, I didn't.

I think I'll stop here. The trauma is still there even if it's been 30 years. I don't know why I need to tell you this. Maybe because I've been keeping it for too long. Maybe because I want you to know from my point of view.

I wished it didn't happen, but it did. It was a scary, mind-numbing experience, and I managed to forget about it. Until now. The scenes came back to me.

Only that I don't remember much, just fragments. If you ever share this, I do hope people won't judge me. I've had my share when I was small. I've had enough. It affects my life.