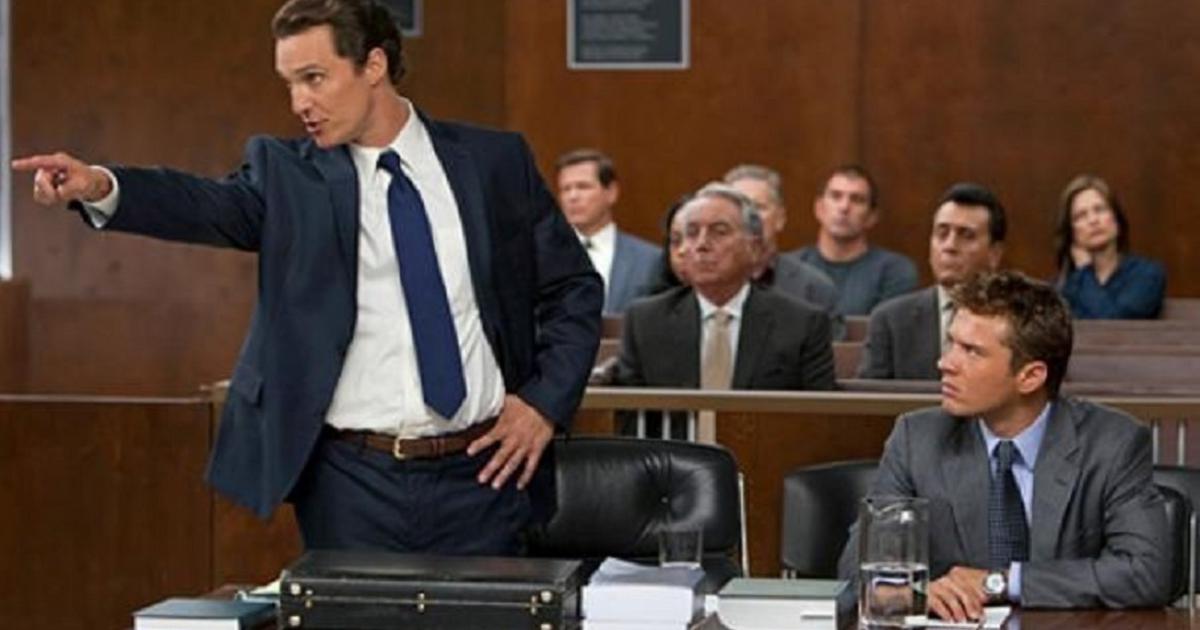 The Most Incredible Cases Ever Saved By Lawyers

I’m guessing that today, April 12, is a special day for all the folks working here at my sister company, AskLegal.

If you happen to be wondering why, it is because today is “Be Kind To Lawyers Day”!

No, I’m not joking, it is indeed an actual celebration.

It may not come as a surprise to many, but a lot of people think lawyers are evil.

I actually had the same opinion myself when I first started out my career in journalism.

My experiences with lawyers

I was working with a news portal a few years back and was given the task of writing an article revolving around the rights of people when dealing with police.

I was given a tight deadline but the university lecturers that I contacted were all busy while the lawyer friends I knew were in property, so they didn’t want to comment.

I then decided to take a visit to the many law firms nearby my office, with the hope of them giving me some advice for my article -- pro bono of course.

Surprise, surprise, none of them wanted to.

But I don’t think lawyers are all that bad.

In fact, they seem pretty cool to me -- just check out Tom Cruise in the movie “A Few Good Men” or the entire cast in the TV show “Suits” to see my point.

In fact, lawyers are so cool that they can argue their way out of seemingly unwinnable cases.

This is a great reason to be nice to lawyers on this day because who knows, you might need them to defend you in the future too!

Check out a few of their ‘amazing’ cases below:

In 1991, Christopher Martinez, 16, was accused of shooting Bruce Romans as he was walking across a bridge.

His lawyer, however, argued that the rap music by The Geto Boys that Martinez was listening to at that moment had moved him into temporary insanity.

Among the lyrics to the song were: “Trigger-happy nigger” and “cap him in the head”. 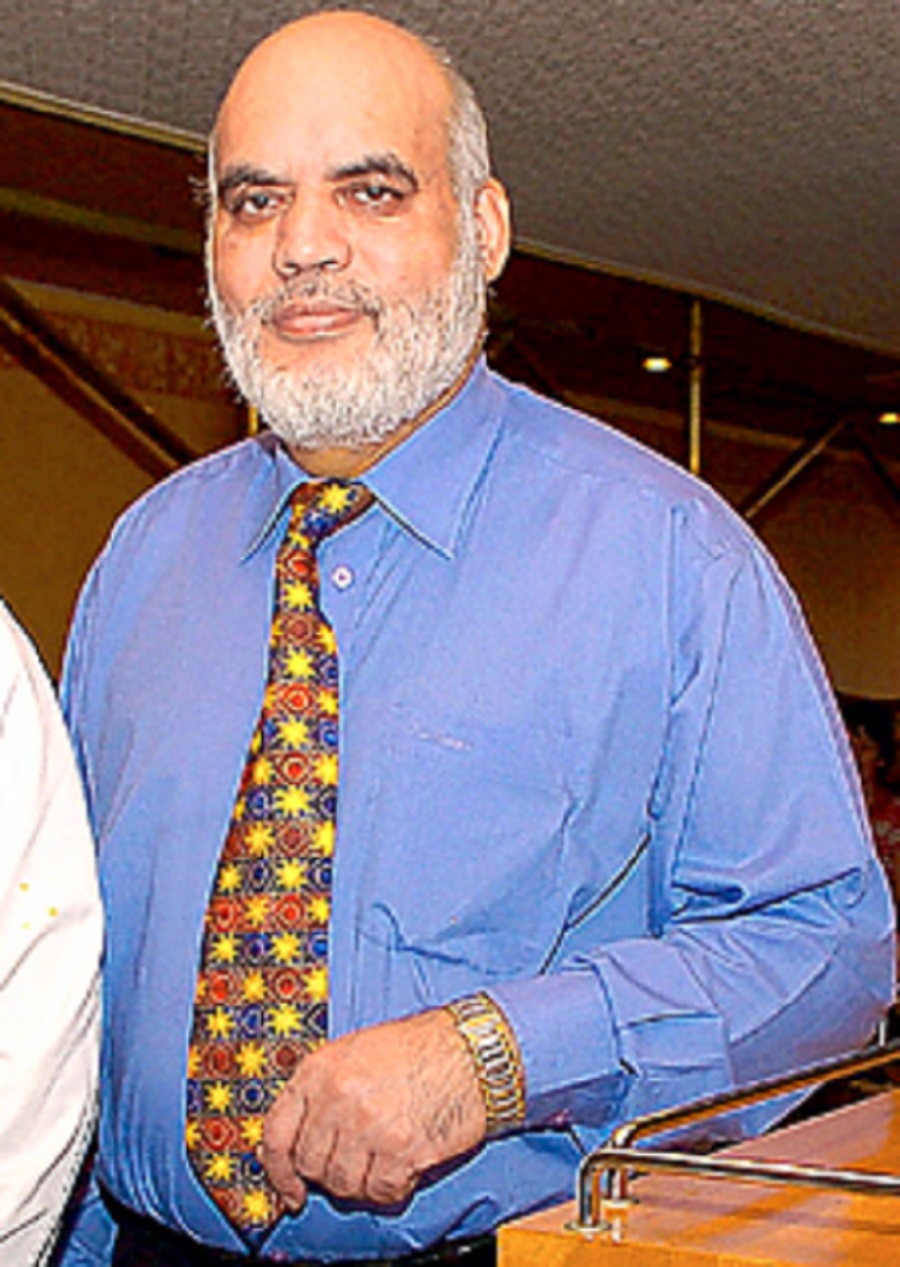 He was fined £200 and given six penalty points but managed to avoid a license disqualification.

His lawyer told the court that Anwar has one wife in Motherwell and another in Glasgow -- he is allowed up to four under his religion -- and sleeps with them on alternate nights.

It was argued that a ban would make it difficult to commute between his two wives and fulfil his matrimonial duties. 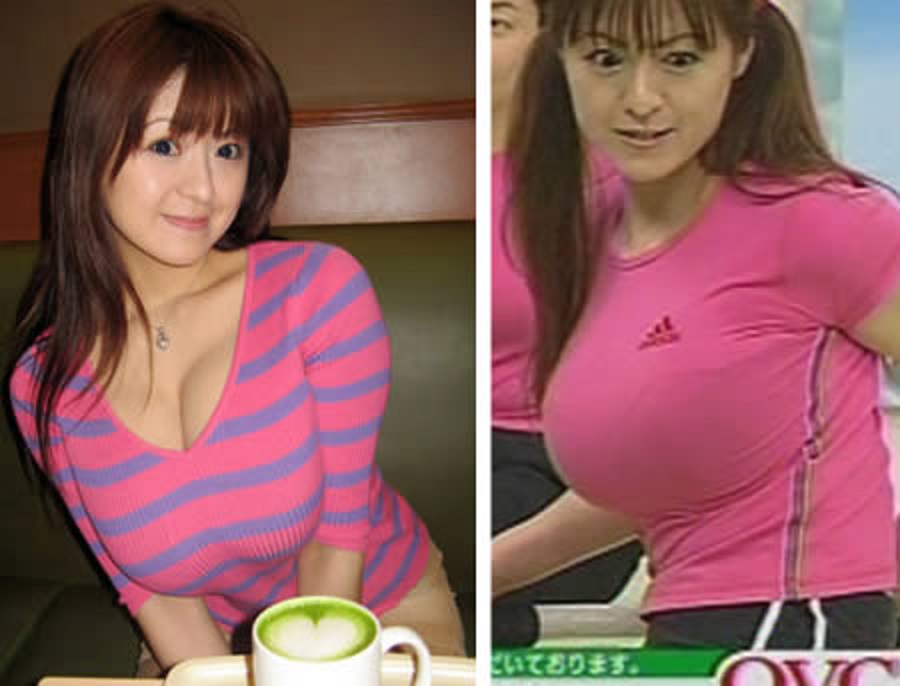 # We all love big breasts

In 2008, Japanese pin-up model Serena Kozakura had a legal verdict overturned after successfully arguing her breasts were too big to allow her to squeeze through a hole that she was alleged to used to gain entry into a man’s room.

The Tokyo High Court agreed her 44-inch bust was indeed too large for her to gain entry through the hole.

I wonder if there were any demonstrations involved?