Tell me something about our courts

Are you curious about the different courts that we have in Malaysia?

Let’s find out together.

First, let us look at this simple chart before going into the details: 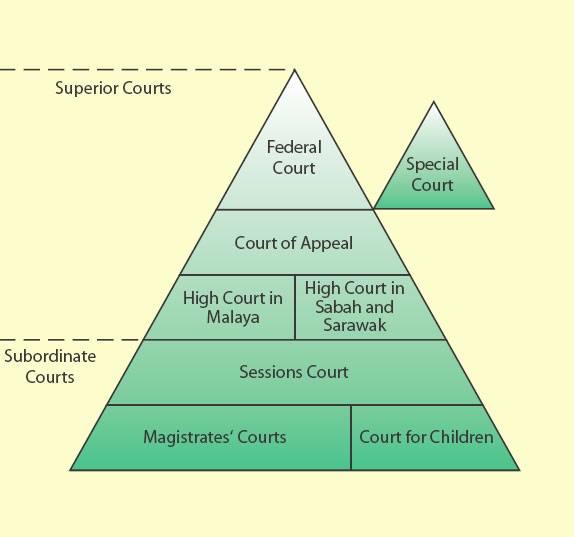 In Malaysia, can you legally “disappear” and start a new life?

If you could, would you?