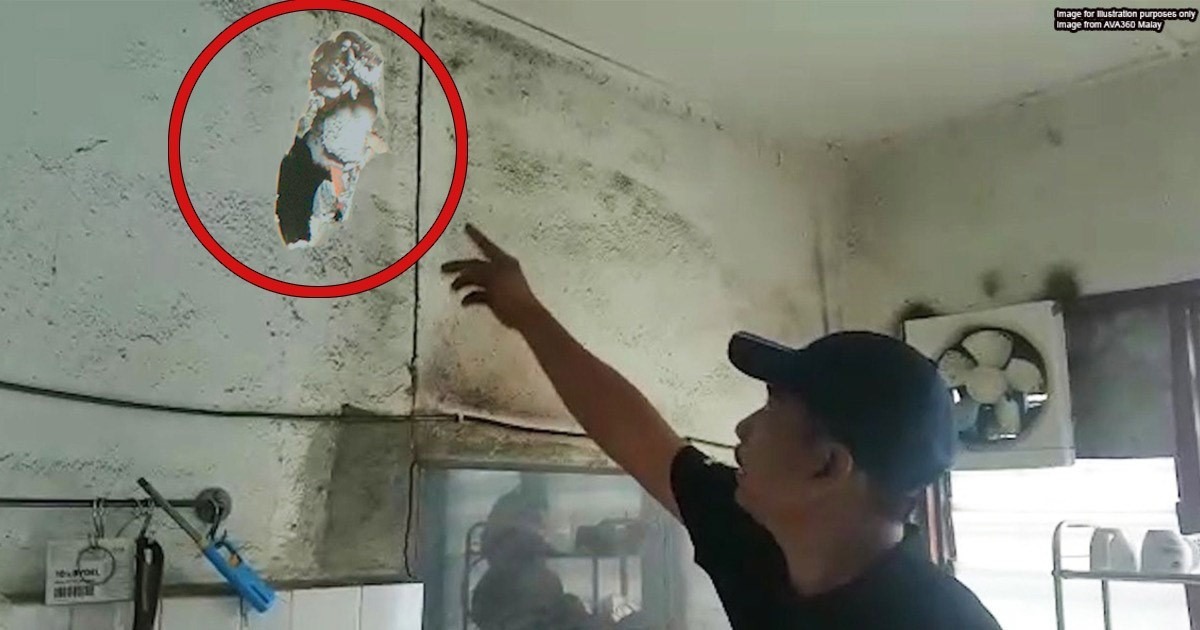 If a tenant damages your property in Malaysia, here's what you can do

Imagine this: You own a beautiful apartment in the heart of the city which you’ve rented out. One day you get a text from your tenant saying that an accident had happened in your home. The tenant had left the stove on for too long and there had a been a small fire, resulting in a wall in the kitchen burning. There’s now a hole in the that wall and it needed to be fixed urgently.

Your tenant apologizes but says that it was a genuine mistake, and does not want to pay for any repairs. Understandably, you would be flustered. But you also might wonder if your tenant can actually get away without paying, simply because it was an accident.

Good news: they’ll still have to pay. But you don’t have to call your lawyer just yet, because there are a few things you yourself can do to get them to pay up.

Before we talk about tenancy agreements, here’s one thing we must clarify for you: There are no laws specifically for landlords and tenants in Malaysia. There were talks of enacting such a law in 2019, but as of today, there have been no further updates on it. However, this does not mean that there is no way for landlords and tenants to safeguard their rights. In fact, some parts of contract law such as the Specific Relief Act 1950 can work to cement landlord-tenant relationships.

[READ MORE: If tenants don't pay rent, what can Malaysian landlords do?]

This is where tenancy agreements come into the picture. A typical tenancy agreement will list down the duties and responsibilities of both the parties. Under these, there would also be a clause which states that the tenant is responsible to maintain the home in a “tenantable” condition. In other words, they must take good care of your home and ensure that is not damaged during their tenancy. So, if your tenant has failed to take care good care of your home, this is the clause that will hold them responsible for it.

After you’ve confirmed that your contract does have this clause and you can indeed take action against your tenant, the next thing to do would be to check the extent of the damage.

If the damage is small, like a faulty door lock, the process is a lot simpler. If you remember, you would have collected a security deposit from your tenant at the start of their tenancy. For small damages, this security deposit can be used to pay off for any repairs. But what if you find out that the damage is actually pretty bad, like a burnt wall? In cases like this, the process is longer and can even involve the police. This is what you’ll need to do:

But let’s say that your tenant refuses to pay a single cent, or refuses to accept the blame in the first place. If that’s the case, you have the right to take him to court.

Sue if your tenant refuses to pay

If your tenant is refusing to pay up for a damage they themselves caused, you can sue them for a breach of contract. To prove a breach of contract, one party of the contract must have failed to keep to their part of the agreement. So, if your tenant had signed the tenancy agreement promising to keep the house in a good condition but failed to do so, they can be held responsible for that.

Once you’ve filed a case, the court will send your tenant a writ of summons, a document which will ask him to appear in a court. This type of writ is also sent when someone owes another person money, like a tenant who does not want to pay for damages. Even if your tenant does not respond to the writ, the case can go on without him and the court can still give a judgment against him.

If you can successfully prove your case, not only will your tenant need to pay for the repairs, but they will also need to pay you a separate compensation for failing to keep their part of the agreement.

However as we all know, lawyers can be expensive and the process of going to court can take a long time. So, try and come to an agreement with your tenant first unless they’re really not budging, in which case you will have to give your lawyer a call.