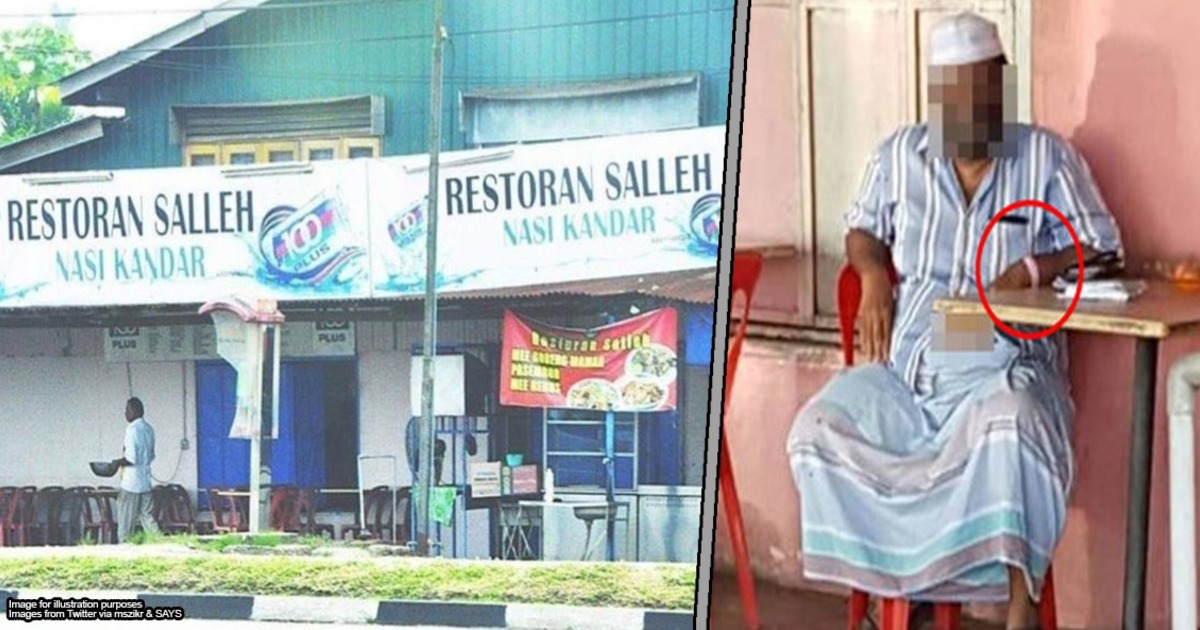 Can Malaysians actually sue the person who started the Sivagangga cluster?

Even though Malaysia has entered the recovery stage of Covid-19, there seems to be another wave of the virus—the Sivagangga cluster. This cluster is believed to have been started by a Kedah man who returned from Sivagangga, a town in India. Instead of undergoing the 14-day home quarantine when returning from overseas, the man was seen operating his restaurant on Hari Raya Aidiladha.

Although he initially tested negative for Covid-19 when he arrived in Malaysia, he later tested positive. Authorities then traced customers who had visited the restaurant to test them as well. Some of his customers did end up testing positive, and these people went on to infect those around them. At the time of writing, the majority of the new cases in Malaysia are said to be from this cluster. This has forced schools in affected areas to shut down and a few localities to be put under an enhanced MCO.

Due to all of this, the Consumers Association of Kedah and a few NGOs have said that they’re planning to sue this man for starting the cluster. We spoke to a lawyer to find out under what he could be sued for, and whether suing is possible in the first place.

Proving that he infected everyone may be difficult

The group has planned to sue him because they feel that a mere fine will not be enough of a punishment for breaking the home quarantine.

“We want to take this man to court for he has caused all Kedahans to suffer.”

According to the lawyer that we spoke to, while this may sound pretty straightforward, in reality, it is not.

We know that the man did indeed break the home quarantine. However, proving that it was really him who infected those around him that day may be difficult. The lawyer went on to say:

“The Covid virus doesn’t leave footprints or fingerprints. Therefore they have to ask the court to rely on speculative evidence, that based on all the facts of the case it is highly probable that their infection was caused by him.”

So, while it is VERY LIKELY that he did cause these new cases that we’re seeing, it’s still possible that some of those cases may have also been caused by others who could already have been infected at that point. It’s also worth noting that Covid-19 is also airborne to a certain extent. Until and unless the virus strain in every person is tested, and the strain is proven to come from him, we can’t really say that he caused these infections.

Even if it’s proven, suing may be difficult

For now, we don’t know what civil wrong this group plans to sue him for. But as an example, let’s take a look at negligence, which is what you sue someone for if they have been careless and caused you harm. If the group is indeed planning to sue the man for negligence, they’ll have to prove that:

From the outset, it can be said that the man doesn’t specifically owe a duty of care towards everyone. While he might have a responsibility as a shop owner to provide a safe environment for his customers to eat in, this duty won’t apply to those who aren’t his customers. This in turn would make it impossible for him to breach it in that duty in the first place. This may sound ludicrous at first, but it does make sense. If everyone could get sued for infecting another person for Covid-19, the courts would have too many lawsuits to look at. But of course, there’s nothing stopping you from filing a case in court against someone who you believe has spread the virus. But whether the court actually thinks its worth a case, is a different story.

At this point you might be wondering: if Malaysians can’t sue someone for spreading the virus, can they at least sue someone who directly infected them?

The law is the same for this scenario as well, and the person who wants to sue would have to prove the 4 elements of negligence that was stated above. Again, it might be hard to prove that a person indeed infected you, and that it wasn’t someone else. But it might be easier to prove your case if you were in direct contact with them and no one else for a period of time.

[READ MORE: Here's what you can do if someone isn't revealing they're COVID-19 positive in Malaysia]

The government may charge the person with criminal negligence

So suing is no easy feat, as we’ve seen. But it doesn’t mean that a person who is said to have started a cluster can just run scot-free. In fact, the government may be able to do something about it.

But before we explain this part, there’s one thing we need to clarify: There’s a difference between suing someone for a civil wrong and charging them for a crime. Individuals can sue one another, but only the government can charge an individual with a crime. So even if a person is unable to sue another person for infecting them with Covid-19, the government may be able to charge them with criminal negligence for infecting others. Unlike civil negligence which talks about a duty of care, criminal negligence is when someone ignores such a great risk, that it endangers the lives of others.

Whether the government will actually do this is difficult to say, as it could mean charging not just this man who started the Sivagangga cluster, but everyone who has potentially infected others. It would also mean that the government will have to prove that the person (and ONLY that person) infected others. Instead, the government may want to take more viable methods, which they actually already have. For now, they have sealed the restaurant owned by the man and revoked the business’s license to operate as a penalty for breaking the home quarantine.

Update as of 13th August 2020: The man has been sentenced to 5 months of jail and fined RM12,000 for not complying with the home quarantine.