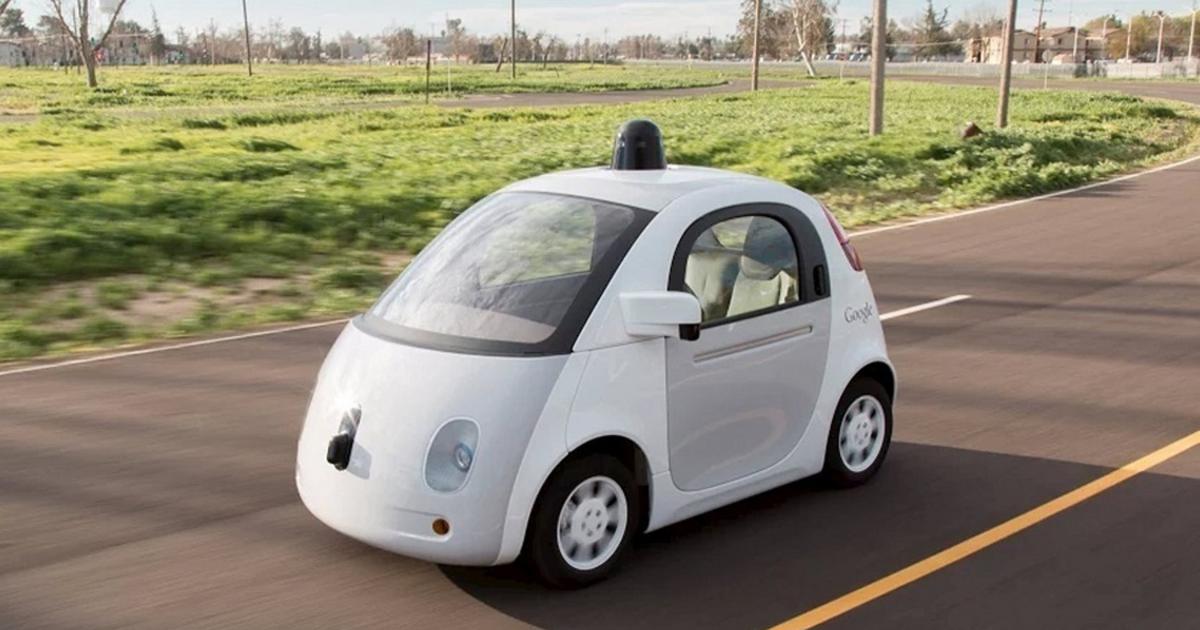 Self-Driving Cars: More Trouble Than They're Worth?

US laws on self-driving cars

States across the US are trying hard to decide on how to regulate self-driving cars. This results in incomplete and inconsistent law without really addressing the risks of new technology. The regulations deal mostly with physical safety and ignores privacy and cyber-security issues.

Seven states and the District of Columbia have passed laws that address autonomous vehicles. However, they do not deal with data flows through connected cars.

Limitations of the law

These laws are limited in defining an autonomous vehicle, prescribing registration and notice requirements for putting them on the roads, and requiring the presence of a manual override and a licensed driver to control the vehicle.

The new state laws are focused only on the driver-vehicle physical interface, without dealing with the logical interface between driver and car.

A federal bill, introduced recently, only requires the Department of Transportation's government audit to determine whether that agency is capable of enacting consumer protections. It does nothing significant to regulate self-driving cars.


Self-driving cars implicate data-flow issues that are common to many technologies, resulting from constant real-time communications between users and their environments, and then between users and data collectors.

This data can reveal valuable personal details, including geo-location and driving habits. Some sensors are so advanced that they can tell if a child is on board. Brokers have sought these data in order to entice parents to pull off the road for kid-friendly offers.

As well as privacy issues there are the security threats. Researchers have shown that the vehicle controls are vulnerable to hacking attempts. This has raised the threats of hacker taking over braking or steering functions.

Without any federal capacity to regulate data privacy and cyber-security, these issues are bound to fall between the gaps of state and federal rule making.

Can we trust self-regulation?

The physical side of self-driving cars is impressive enough. However, the informational side is revolutionary. For the time being, we have to trust those industries to regulate themselves.