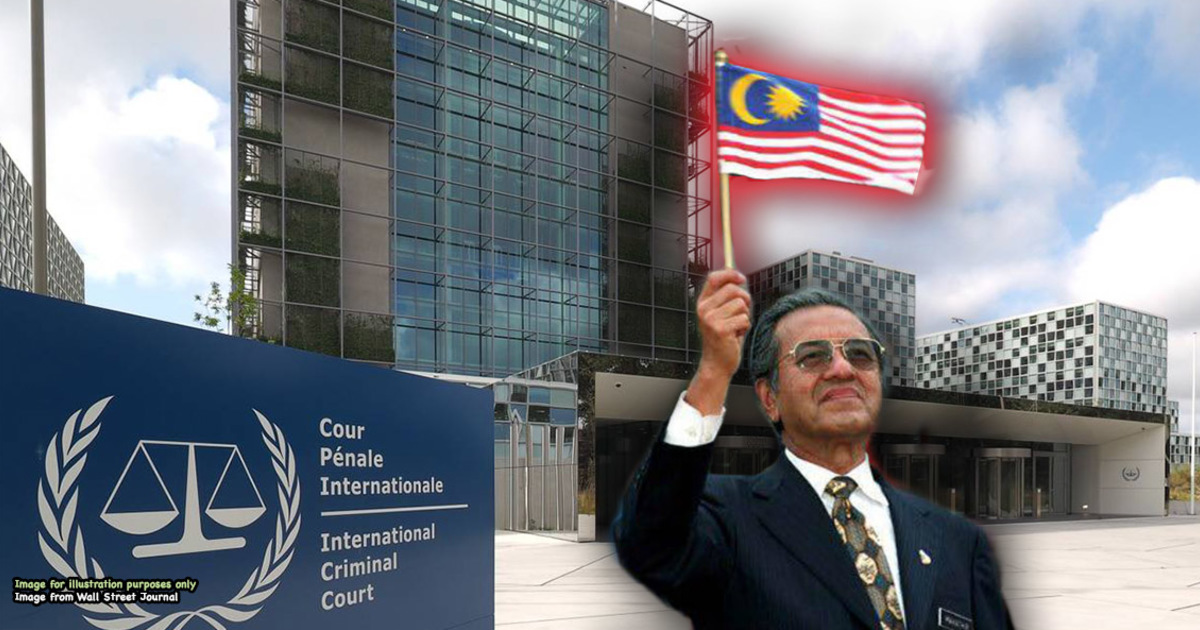 over 3 years ago Arjun

“The Rome Statute”. You would have seen this term quite a bit on our local news headlines. Basically, the Malaysian government was planning to adopt this “Rome Statute”, and there were people who disagreed with it. Nevertheless, the government went through with it and signed the document.

1. The ICC can only prosecute four types of crimes

The objective of the ICC is to punish those who commit the most serious international crimes and war crimes. So NO, you won’t be seeing your local snatch thief standing in the docks of the ICC facing trial.

In fact even with war crimes or crimes of international proportions, the ICC is limited with regard to what types of crimes they can hear. According to Article 5 of the Rome Statute, the ICC only has jurisdiction for the following crimes:

2. A case always begins at The Office of the Prosecutor

The ICC has an Office of The Prosecutor (OTP), which is similar to our Attorney General’s (AG) Chambers. So in Malaysia if a prosecutor believes someone has committed a crime, they will charge them in court and try their best to prove that a suspect is guilty.

What the OTP does is similar (they try to prove people are guilty in the ICC), but they have some differences and a little bit of extra duties.

In addition to what was stated above, the OTP also has an added duty to conduct investigations. They would send investigators out (usually to the countries concerned) with the intention to collect evidence for trial – these evidences would usually be in the form of documents by a government and witness statements.

If the OTP decides that there’s enough evidence to prosecute, they will ask an ICC judge to issue an arrest warrant or summons to appear (basically a formal request asking the suspect to appear for trial at the ICC).

Once the suspect is in court, trial will begin where the judge hears both sides’ evidence and comes up with a verdict.

3. The ICC can only hear crimes by signatory countries

However things are very different with the ICC. Even with those 4 crimes we mentioned that the ICC are allowed to hear, not everyone who commits such a crime can face trial at the ICC. This is because Article 12 of the Rome Statute says that, the ICC can only hear cases involving those four crimes if:

Ah Chong (a Malaysian) and Rezki (an Indonesian) start a civil war in Malaysia.

During the war they both attempt to wipe out the local Indian population in Selangor (genocide).

Following scenario 1, both Ah Chong and Rezki can be prosecuted in the ICC because they both committed a crime in a country that has signed the Rome Statute – this is regardless of the fact Indonesia is not party to the law, because Rezki still committed the crime within Malaysian borders.

As for scenario 2 even though Russia isn’t a party to the Rome Statute, Ah Chong can still be brought to the ICC because he’s a citizen of a country that has signed the Rome Statute. 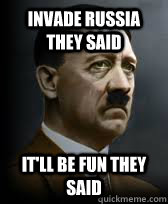 So now if you’re wondering what would happen to Ah Chong and Rezki if they’re found guilty by the ICC...

4. The ICC can sentence people to prison

According to Article 77 of the Rome Statute, the ICC an give out 2 sentences if they find a suspect guilty:

For life sentences, the ICC can’t simply hand out that punishment; they can only do so after deciding that the gravity of the crime is extreme.

So now that we know that the ICC can hand out prison sentences, the next question you may have is “Where do these guilty fellows go to jail?”. Well in Malaysia things are pretty straightforward, because people who are found guilty in our local courts get sent to one of our local prisons (Sungai Buloh Prison for example). However, with the ICC things are not as straightforward.

If the ICC is detaining someone who’s awaiting trial (not found guilty yet), they will be kept in the Scheveningen Prison in Netherlands for remand. And as for those who are found guilty by the ICC, they will be sent to prison in a country who’s promised the ICC that they will keep him imprisoned. Usually this would be a country who has signed the Rome Statute as well.

5. There’s almost no immunity from the ICC

Under the Rome Statute, no one is immune from prosecution unless they’re under the age of 18.

This basically means, anyone and everyone over the age of 18 can be prosecuted by the ICC. This has been a point of contention in Malaysia, because this would mean that our YDPA could be subject to the jurisdiction of the ICC. To further emphasise why this is important,  locally our YDPA cannot be subject to the jurisdiction of our Malaysian courts, this is due to a concept called royal immunity.

Nevertheless, Wisma Putra has confirmed that immunity of our YDPA can’t be affected by the signing of the Rome Statute, for the following reasons:

“In our constitutional monarchy system and according to Article 40 of the Federal Constitution, the duties of the YDPA are performed based on the advice of the Prime Minister” – Minister of Foreign Affairs Datuk Saifuddin Abdullah

It was reported by the Washington Post 3 days ago that Filipino President Rodrigo Duterte has pulled the Philippines out from the ICC’s jurisdiction. Critics apparently believe he did so to avoid being investigated by them for his war on drugs.

Nevertheless the reasons, it shows that it is possible for Malaysia to come out of the ICC if things somehow don’t work out. Also given that Malaysia’s diplomatic stance has always been neutral and non-confrontational, we don’t need to worry about the ICC anytime soon as well.