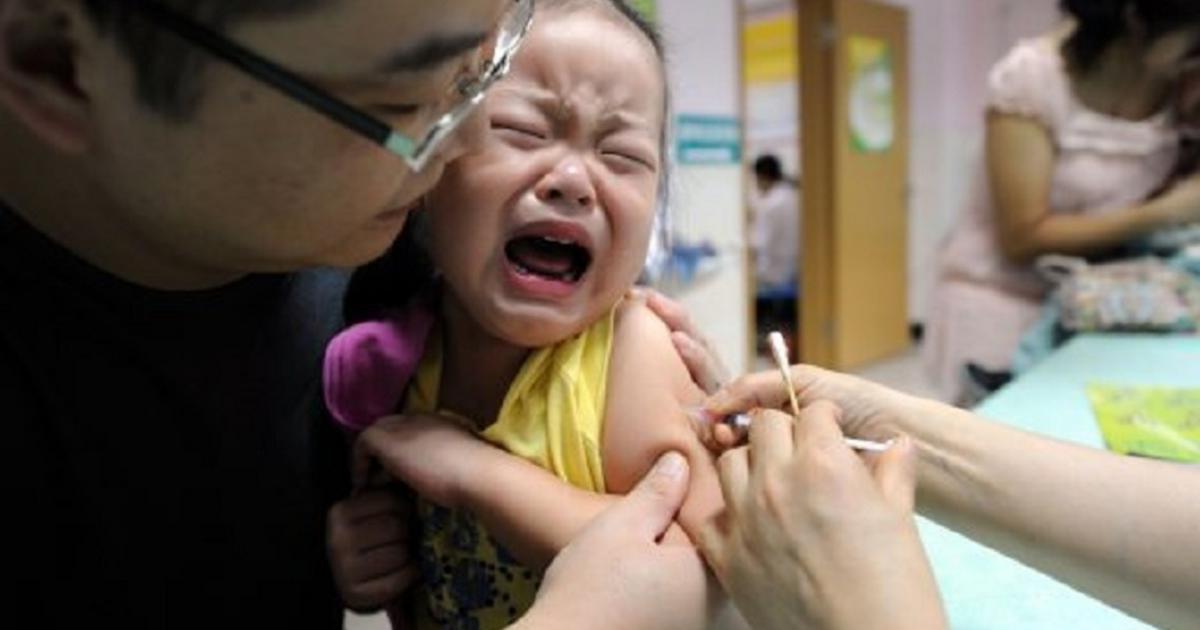 Should children be vaccinated?

The issue of whether children should be vaccinated has recently became exceedingly poignant and contentious in Malaysia, with one side talking about epidemics implications and the medical dangers of not vaccinating, and the other side, persistently asserting that they are entitled to refuse vaccination for their children.

Arguing along the line of so-called individual self-autonomy, the right to informed consent and freedom from medical intervention, the ‘anti-vaccination group’ contends that such are their human rights which must not be interfered with by anyone. The primary fear underlying these parents’ stance not to vaccinate is very much based on the notion of developmental relief and sustainability which postulates that vaccination will result in aid dependency.

At the heart of the controversy, this on-going debate actually demonstrates the fundamental but vexing, recurring internal conflicts between the various categories of rights listed under the international human rights law. Epitomizing the skirmish between individual and collective rights in the most conspicuous way, this debate once again calls for the perplexing exercise of deciding which rights prevail over the other.

Article 1 of the UN Charter

Those who oppose mandatory vaccinations often relies on basic Article 1 of the United Nations Charter, which states that one of its purposes is to achieve international cooperation “in promoting and encouraging respect for human rights and for fundamental freedoms for all.”

This predictably then leads to the blanket conclusion that the UN and the global community have obligations to respect all human rights, which conveniently includes the rights to refuse vaccination.

Some proponents of anti-vaccination also quote the Nuremberg Code which states that the “voluntary consent of the human subject is absolutely essential” and the International Covenant on Civil and Political Rights (ICCPR) which in its 1966 text, states that “no one shall be subjected without his free consent to medical or scientific experimentation.”

In support of this belief, reference is further made to the Universal Declaration on Bioethics and Human Rights 2005 which mentions, “any preventive…medical intervention is only to be carried out with the prior, free and informed consent of the person concerned, based on adequate information.” The declaration is argued to have further maintained that the “sole interest of science or society” does not prevail over the aforesaid human right.

Based on these provisions, it is argued that mandatory vaccinations or any form of indirect coercion compelling people to succumb to the said vaccination is a violation of their basic human rights.

Though the above may be true to a certain extent, from a different human rights perspective, mandatory vaccination can also be viewed as something that upholds human rights since it equitably brings benefit to the society namely by promoting and protecting public health.

What about the right to adequate standard of health?

Article 25 of the Universal Declaration of Human Rights states that:

Everyone has the right to a standard of living adequate for the health and well-being of himself and his family, including food, clothing, and medical care ... every individual and every organ of society …shall strive … by progressive measures, national and international, to secure its universal and effective recognition.

This insinuates that the right to an adequate standard of health well-being is also part and parcel of human rights law.

Hence, by denying children from receiving vaccinations, that by itself could actually be a violation of their rights to medical care, and the right to obtain adequate standard of health and well-being. Above and beyond that, the parents’ denunciation of vaccination can also inevitably cause communal harm since it will compromise herd immunity.

What about the rights of others ?

By boosting the numbers of unprotected, vulnerable individuals in a community and thereby increasing the possibility of hazardous disease outbreaks to occur, these parents are actually also in violation of other people’s rights to adequate standard of health and well-being.

This brings us to the question of whose rights should prevail over the others and what is the justification for such verdict?

The Siracusa Principles which was validated by the United Nations Economic and Social Council in 1984 states that:

public health may be invoked as a ground for limiting certain rights in order to allow a State to take measures dealing with a serious threat to the health of the population or individual members of the population.

These measures must be specifically aimed at preventing disease or injury or providing care for the sick and injured”. In other words, any state is permitted to restrict individual autonomy in order to prevent harm to others. If the risk to health is extremely high, individuals should not be allowed to compromise group protection and communal rights.

This is allowed on the condition that the restriction employed is effective, the least restrictive, and reasonably proportionate to the risk intended to be avoided. It must also be equitable and non-discriminatory, minimally onerous and in line with due process.

The only condition prescribed upon such limitation is that “any such law needs to be consistent with international human rights law.”

And similar to the Siracusa Principles, the test expounded to evaluate the legitimacy and legality of the restrictions centers on the question of whether the measure is lawful, strictly necessary and proportionate to the risk.

Bearing the burden of proving the element “strict necessity” the state must be able to illustrate that it has chosen the least restrictive alternative to achieve the public health objective. This is however not an irrefutable condition.

Although non-coercive methodologies are to be applied first, a state may also choose a more restrictive method if it can be shown that a less restrictive alternative will not be a viable and practical option in its respective local contexts.

The best interest of the children

Another missing perspective from this debate is the voices of the children themselves. Malaysia has ratified the United Nations Convention on the Rights of the Child well over a decade ago.

Based on the said ratification we are deemed to have agreed to ensure that “…in all actions concerning children, whether undertaken by public or private social welfare institutions, courts of law, administrative authorities or legislative bodies, the best interests of the child shall be a primary consideration.”

Hence, any decision that we make must be made solely based on our genuine consideration of what is in the best interests of children. Article 24 of the Convention on the Rights of the Child provides that every child has the right to “the enjoyment of the highest attainable standard of health.”

Vaccination is an effective tool

According to the World Health Organization (WHO), immunization has been proven to be an effective tool for “controlling and eliminating life-threatening infectious diseases, and is estimated to avert between 2 and 3 million deaths each year.

It is one of the most cost-effective health investments...while any serious injury or death caused by vaccines is one too many, the benefits of vaccination greatly outweigh the risk, and many, many more injuries and deaths would occur without vaccines.”

True, there may be some other evidence out these showing otherwise, and this battle of facts and scientific data can go on and on. But this doesn’t alter the fact that this debate has brought us back to the age old irresolvable and internal conflict in human rights namely, when one right contradicts another, which one prevails?