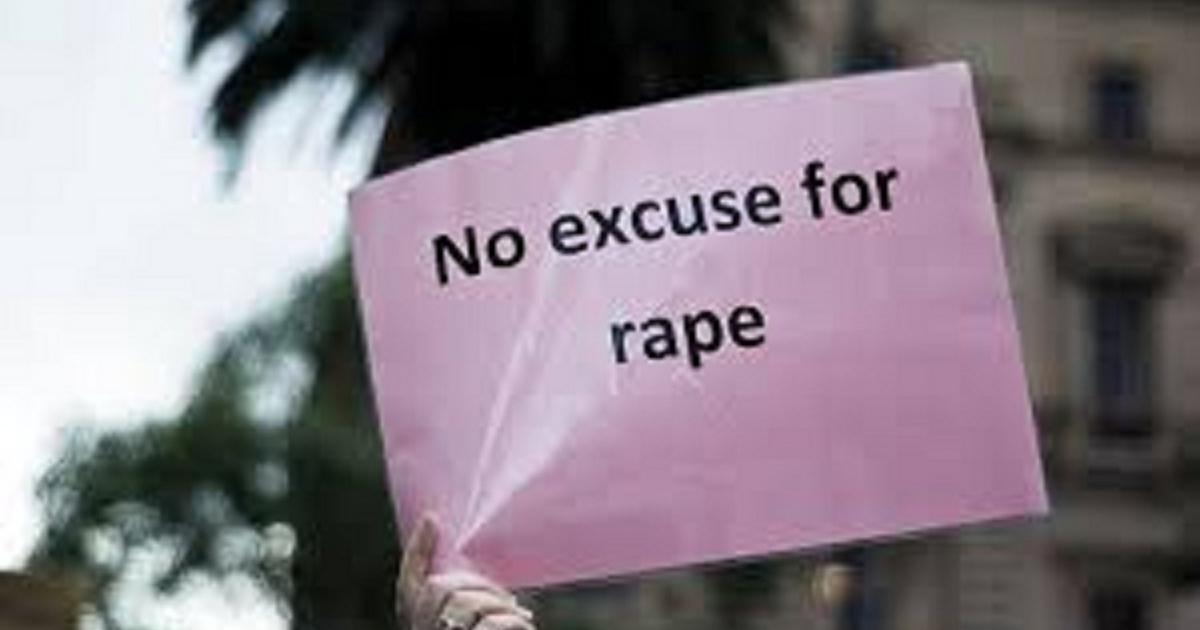 about 6 years ago kayla

In this final part about rape and sexual assaults in the country, we will examine the proposed amendments by The Joint Action Group for Gender Equality (JAG) to laws concerning rape and why it needs changes.


What is considered rape under the Malaysia Penal Code?

We have briefly looked into the explanation of rape laws in the first part of the series. Let's take a quick recap.

Rape happens when a man forcefully inserts his penis into a female's private parts, without her permission.

It is also considered rape in certain circumstances, even when the man obtains her consent such as by way of putting her in fear of death or hurt and when the consent is obtained by abusing his position and authority over the woman.

However, there are a few exceptions to this rape context under Section 375 of the Penal Code:

Exception – Sexual intercourse by a man with his own wife by a marriage which is valid under any written law for the time being in force or is recognized in the Federation as valid, is not rape.

Explanation 1—A woman—(a) living separately from her husband under a decree of judicial separation or a decree nisi not made absolute; or
(b) who has obtained an injunction restraining her husband from having sexual intercourse with her, shall be deemed not to be his wife for the purposes of this section.

Explanation 2—A Muslim woman living separately from her husband during the period of ‘iddah, which shall be calculated in accordance with Hukum Syara’, shall be deemed not to be his wife for the purposes of this section.”

Following the latest amendments to the Penal Code, Section 375A states a husband who causes hurt or fear of death or hurt to his wife in an attempt to have sexual intercourse can be sentenced up to five years in jail.

Section 375 (g) states it is an offence to have sexual intercourse with a girl who is below 16, with or without her consent.

Those who are convicted of rape can be sentenced to not less than 10 years to a maximum of 30 years and also whipping as stipulated under Section 376 of the same act.

Why it need changes

Despite the amended section, the Penal Code still does not criminalise marital rape. Forced sexual intercourse with the wife, even when she has rejected the sexual advances, is not regarded as rape unless the husband causes injury when intending to have sexual intercourse. 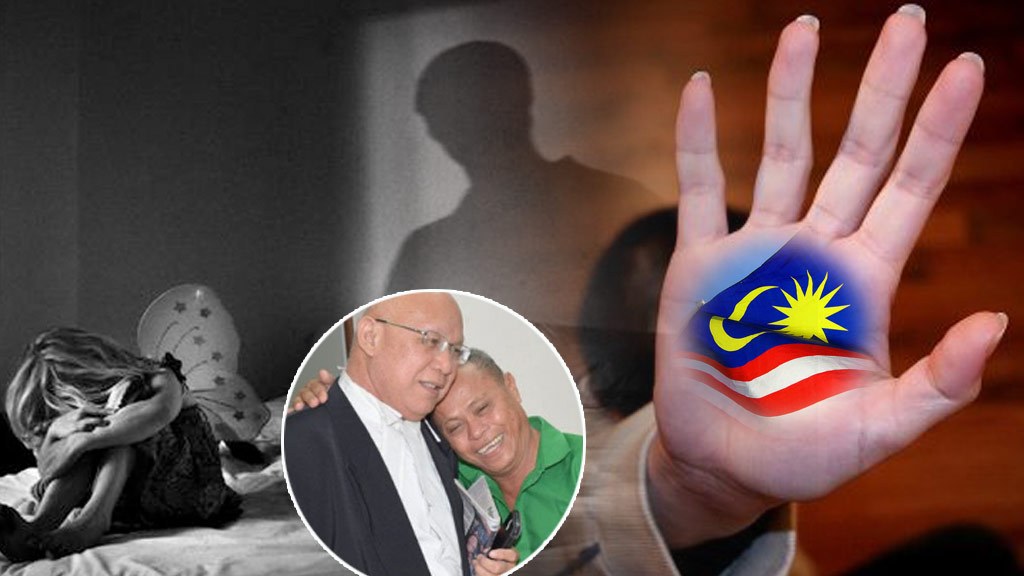 In the "finger-rape" case where Sarawakian Bunya Jalong, 57 (at the time the act was committed), was acquitted as there was no penile penetration since the accused used his fingers.

The definition of rape in Malaysia states that there must be penetration by penis into vagina to secure a rape conviction against the sexual offender.

There are, however, sections defining sexual connection by object and outrages on decency.

Section 377CA stipulates an individual who engages in a sexual connection with another by the means of object into the vagina or anus without consent is liable to not less than five years' imprisonment but not more than 30 years and also whipping. The only exception to this section is when the insertion of object is done for medical or enforcement purposes.

Meanwhile, Section 377D of the same act provides up to two years in jail if convicted of outrages on decency.

In other words, the insertion of objects into the private parts does not constitute rape.

The United Kingdom Sexual Offences Act 2003 has a similar definition to the Malaysia Penal Code:

A person (A) commits an offence if—
(a) he intentionally penetrates the vagina, anus or mouth of another person (B) with his penis
(b) B does not consent to the penetration, and
(c) A does not reasonably believe that B consents.

Unlike the Malaysian Penal Code, the United States Department of Justice defined rape as:

The penetration, no matter how slight, of the vagina or anus with any body part or object, or oral penetration by a sex organ of another person, without the consent of the victim.”

The brutality of the act by way of introducing sexual objects including sex toys without the consent of another can be equally traumatising to the victims.

Hence, there is a need to amend the rape laws concerning the insertion of foreign object into the vagina or anus of an individual.

Currently, the law also does not deal with rape and sexual violence against men.

Rare as it is, rape and sexual assaults can happen to anyone regardless of the age, sexual orientation or gender. That means, it will happen to men too.

Therefore, there is a need to amend the existing rape laws to also protect men.

Proposed amendments to the Penal Code on rape laws

The Joint Action Group for Gender Equality (JAG) has long called upon the government to amend the existing rape laws stipulated under the Penal Code.

JAG is a coalition of 12 non-governmental organisations (NGOs) that work together in fighting for gender equality. Among some of the NGOs are All Women’s Action Society (AWAM), Justice for Sisters, Sarawak Women for Women Society (SWWS), Sisters in Islam (SIS), Women’s Aid Organisation (WAO), Women’s Centre for Change (WCC) and Tenaganita.

The coalition urged the government to delete the exception, explanation 1 and 2 under Section 375, as well as Section 375A (see above).

JAG said the government should do away with Section 375A because it criminalises “hurt or fear of death or hurt to his wife”, not the act of non-consensual sexual intercourse.

The coalition further urged the government to widen the definition of rape under section 375 of the Penal Code to include rape with an object.

They proposed to replace the current explanation of rape under Section 375 to:

"Penetration of the vagina or anus with any body part or object, or oral penetration by a sex organ of another person, is sufficient to constitute the sexual intercourse necessary to the offense of rape.”

Do you echo the same sentiments as JAG? And what do you think of the non-existence rape laws concerning male victims?